Close
Rupert Holmes
from Northwich, Cheshire, England
February 24, 1947 (age 74)
Biography
"Escape (The Piña Colada Song)" pegged Rupert Holmes as a one-hit wonder, an unfair designation if ever there was one. To make matters worse, "Escape (The Piña Colada Song)" appeared to be a satin-draped novelty of the swinging '70s, a soft rock anthem devoted to gauche promiscuity, a sentiment that further tied him to a specific era -- and one that was underscored through the song's omnipresence in film, television, commercials, and radio over the next few decades. Despite these initial appearances, Holmes was a clever, versatile singer/songwriter who split the difference between Brill Building pop, bubblegum kitsch, McCartney-esque pomp, and Broadway. Indeed, he gained considerable success on the Great White Way, earning two Tonys for the 1986 musical The Mystery of Edwin Drood, acclaim that would help lead to a second career as a mystery novelist. One of his books, Where the Truth Lies, was adapted for screen by the arthouse director Atom Egoyan, but Holmes' roots lay in the considerably less-sophisticated world of AM pop. At the dawn of the '70s, he cut his teeth in the junk factory of prefabricated pop, striking gold as the author of the Buoys' camp classic "Timothy." Holmes landed a solo deal after "Timothy," starting him on a path that would lead him to collaborate with both Barbra Streisand and Sparks before he eventually scored the hit that made his career even if it didn't define it.

The son of a United States Army warrant officer and bandleader father and an English mother, Rupert Holmes was born David Goldstein on February 24, 1947 in Northwich, Cheshire, England. At the age of six, his family relocated to the Nanuet, a suburb of New York City. After graduating Nyack High School, he enrolled in the Manhattan School of Music and once he left the school, he began working as a session musician and producer in New York City.

After arranging easy listening sessions for the Platters and Gene Pitney, Holmes earned a foothold within the pre-fabricated world of AM pop and bubblegum, getting his first break writing and producing for the Cuff Links, a band that was a front for Ron Dante, who sang for a number of studio-based pop groups, one of which was the Archies. Once the Archies had a smash hit with "Sugar Sugar" in the summer of 1969, producer Don Kirshner wouldn't allow Dante to sing on another project, so Holmes stepped into the breach, finishing up an album intended for release under the Cuff Links' name. Instead, these recordings were billed to Street People, and they had two hits with Holmes on lead vocal in 1970: "Jennifer Tomkins," which peaked at 36, and "Thank You Girl," which scraped the charts at 96.

A year later, Holmes scored his biggest bubblegum hit with "Timothy," a darkly funny and chipper tale about cannibalism recorded by the Buoys. Holmes wrote most of their eponymous 1971 debut, including its other, minor hit "Give Up Your Guns," but "Timothy" caused a sensation and worked its way up to 17 on Billboard's Top 40. This success, combined with his steady work as a songwriter, jingle tunesmith, and film composer, landed Holmes a deal with Epic Records.

Widescreen, his debut album, arrived in 1974. It didn't chart but it found a fan in Barbra Streisand. She hired him to produce a portion of her 1975 album Lazy Afternoon, which also featured a few of his original tunes, including their co-write "By the Way." Streisand also featured several of Holmes' songs on the soundtrack for her 1976 remake of A Star Is Born. By that year, Holmes released two additional albums on Epic -- a self-titled 1975 album and 1976's Singles -- neither of which broke the charts.

During the last half of the '70s, Holmes worked steadily as a producer. He had been in that role since 1974, when he produced and arranged the eponymous debut by Orchestra Luna, but after his work with Streisand, he helmed Sailor's Trouble (1975), Sparks' Big Beat (1976), the Strawbs' Deep Cuts (1976), Lynsey de Paul's Tigers and Fireflies (1979), and Showbizz, a 1979 disco parody released on Capitol. All the while, he continued to write and record his own material, moving to Private Stock/MCA for 1978's Pursuit of Happiness, whose single "Let's Get Crazy Tonight" scraped the bottom reaches of the Billboard Top 100.

Holmes quickly followed Partners in Crime with Adventure in 1980, but it didn't come close to replicating the success of its predecessor: none of its singles made the Top 40, with "Morning Man" and "I Don't Need You" both going no further than 21 on the Adult Contemporary chart. Holmes delivered Full Circle in 1981, but that also stalled on the charts.

As it turns out, "The End" -- the last single pulled from Full Circle -- was prophetic: after that 45, Holmes backed away from pop music. He lent his voice to the animated TV series The Raccoons, but by the time the show's soundtrack appeared in 1983, he was playing cabaret shows -- his waystation on his journey to Broadway.

The Mystery of Edwin Drood, a musical adaptation of the unfinished Charles Dickens novel of the same name, debuted on Broadway in August 1985. A hit straight out of the gate, the play -- which would later be retitled Drood -- won Holmes Tony Awards for Best Musical, Best Book of a Musical, and Best Original Score. Drood opened up a whole new avenue for Holmes, and he seized it, writing and staging productions regularly over the ensuing decades, and earning accolades for his work: his 1990 play Rupert Holmes won an Edgar Award for Best Play, his 2002 play Say Goodnight, Gracie earned a Tony Nomination for Best Play, and he brought home Outstanding Book of a Musical in 2007 for the musical-mystery-comedy Curtains.

In 1996, he expanded his purview into television, creating the nostalgic Remember WENN series for American movie Classics; he wrote its theme, along with all 56 episodes of the series. In 2003, he published his first novel, Where the Truth Lies; Atom Egoyan brought the book to screen in 2005 with the assistance of star Kevin Bacon.

During the 2000s, Holmes specialized in stage-musical adaptations of books and older films, working on musical versions of The First Wives' Club, Robin & the 7 Hoods, and John Grisham's A Time to Kill. He collaborated with Marvin Hamlisch on the music for an adaptation of The Nutty Professor, which was directed by Jerry Lewis and premiered in 2012. Holmes and Hamlisch reunited in 2013 to write songs for Steven Soderbergh's Liberace film Behind the Candelabra. Holmes' soundtrack for the long-forgotten 1970 western Five Savage Men received a reissue in 2020. ~ Stephen Thomas Erlewine, Rovi 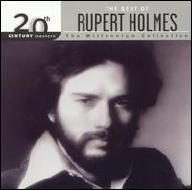 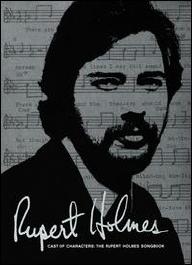 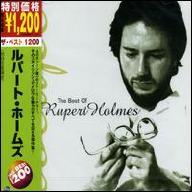 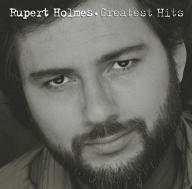 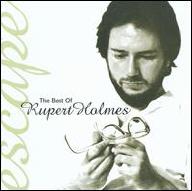 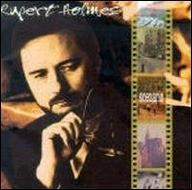 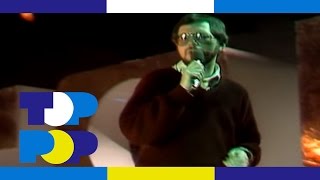 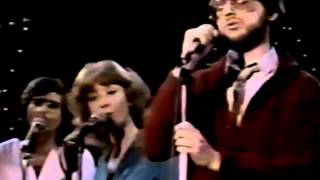 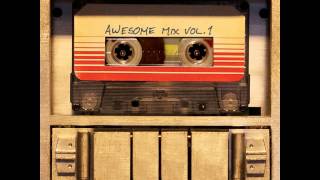 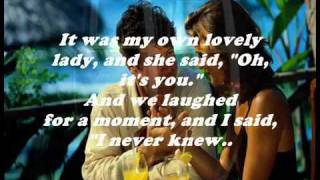 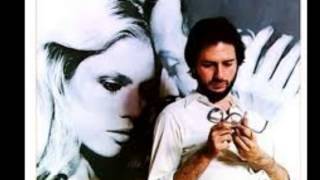 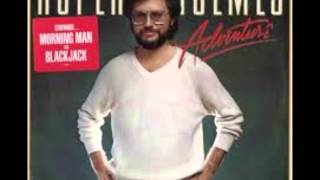 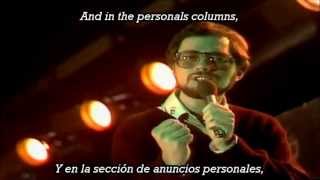