Close
The Strawbs
from London, England
formed January 1, 1964 (age 58)
Biography
One of the more unsung British progressive bands of the early 1970s, the Strawbs differed from their more successful compatriots -- the Moody Blues, King Crimson, Pink Floyd -- principally in that their sound originated in English folk music rather than rock. Their transformation from acoustic bluegrass outfit to progressive folk-rock innovators was an impressive feat, and they hit their stride with gems like 1972's Grave New World and its follow-up Bursting at the Seams. As the '70s wore on, the Strawbs' career began to falter with ongoing lineup and label changes marring their progress. They survived a breakup at the end of the decade and went on to enjoy a robust revival period in the mid-'80s that, while not quite up to the level of their peak years, helped carry them and their fans into the 21st century. The Strawbs of the 2000s were particularly prolific, delivering an array of studio albums including highlights like 2005's Painted Sky and 2009's The Broken Hearted Bride. Over the years, the group have managed to remain stylistically adventurous even on late-period outings like 2021's Settlement, released over 50 years after their debut.

Founded in 1964 as a bluegrass-based trio called the Strawberry Hill Boys by singer/guitarist Dave Cousins, the group originally consisted of Cousins, guitarist/singer Tony Hooper, and mandolinist Arthur Phillips, who was replaced in 1968 by Ron Chesterman on bass. That same year, the band -- now rechristened the Strawbs, and doing repertory well beyond the bounds of bluegrass music -- briefly became a quartet with the temporary addition of Sandy Denny, who stayed long enough to record a relative handful of tracks with the group on the Hallmark label before joining Fairport Convention. In 1969, the Strawbs were signed to AM Records, and cut their first album, the acoustic-textured Strawbs, that same year.

For their second album, Dragonfly, recorded and released the following year, the group broadened their sound with the presence of a group of session musicians, including piano/organist Rick Wakeman. Soon after the release of this record, the Strawbs became a full-fledged band with the addition not only of Wakeman but also Richard Hudson and John Ford, on drums and bass, respectively. These changes, coupled with Cousins' increasing dexterity on electric guitar, gave the Strawbs a much more powerful sound that was showcased on their next album.

The live Just a Collection of Antiques and Curios (1970) sold well, and was followed the next year by From the Witchwood. In 1971, Wakeman left the Strawbs in order to join Yes; he was replaced by Blue Weaver formerly of the Amen Corner. Grave New World (1972) showed the band entering their strongest period, with Cousins' songwriting augmented by the new prowess of the composing team of Hudson and Ford. The record became their best-selling album to date. Unfortunately, its release also heralded the exit of Tony Hooper. He was replaced by Dave Lambert, a more aggressive, rock-oriented guitarist, and his addition brought the group into their peak period. The Strawbs' 1973 album Bursting at the Seams featured two Top Ten U.K. hits, "Lay Down" and "Part of the Union," and one album track, "Down by the Sea," racked up substantial airplay on American FM radio.

As happens with peak periods, the band's fortunes began to decline as the decade wore on. Blue Weaver left after one more tour, while Hudson and Ford exited to form Hudson-Ford, also signed to AM. The Strawbs regrouped in 1974 with Hero and Heroine, recorded with a new lineup consisting of Cousins, Lambert, keyboardist John Hawken, bassist Chas Cronk, and drummer Rod Coombes. The new album was a critical and commercial failure in England, but proved popular in America. Their next two albums, Ghosts (1975) and Nomadness (1976), both did better in the U.S. than they did in the U.K. None of this was enough to sustain the group, however, which continued to lose members and also left AM Records.

Two more albums on the Oyster label were poorly distributed and one album for Arista, Deadlines (1978), was a commercial failure, while a second record for the label was never released. The Strawbs called it quits at the end of the 1970s, and Cousins embarked on some solo projects in association with guitarist Brian Willoughby that attracted the interest of die-hard fans but few others. That might have been the end of the group's history, if it hadn't been for an invitation to play the 1983 Cambridge Folk Festival. The Strawbs responded, in the guise of Cousins, Hooper, Hudson, Ford, Weaver, and Willoughby, and the response was so favorable that a tour was scheduled, which, in turn, led to their return to America in the mid-'80s. The band followed this up with two new studio albums released in Canada.

In 1993, the Strawbs released their own retrospective concert album, Greatest Hits Live!, which summed up many of the high points of their history. The group continued to play throughout the decade and into the following century, issuing a slew of live efforts and studio albums. The original lineup from the Hero and Heroine era returned to the studio in 2008 to record The Broken Hearted Bride, a return-to-form effort that solidified the band's staying power. In 2009, the group released Dancing to the Devil's Beat, while 2011's Hero Heroine in Ascencia found Cousins and his bandmates revisiting the material from 1974's Hero and Heroine.

After several years of touring in both acoustic and electric lineups, in 2017 the Strawbs released The Ferryman's Curse, their first studio album of original material in eight years. Celebrating their 50th anniversary, the group toured America in 2019, then returned with another studio album in 2021's stylistically eclectic Settlement. ~ Bruce Eder, Rovi 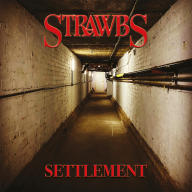 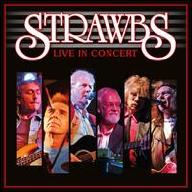 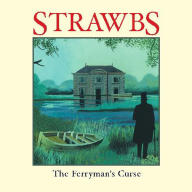 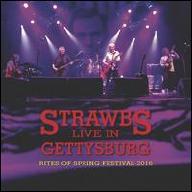 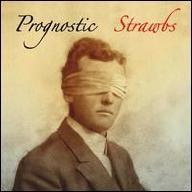 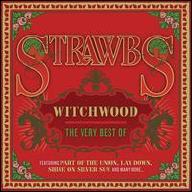 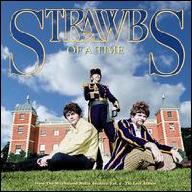 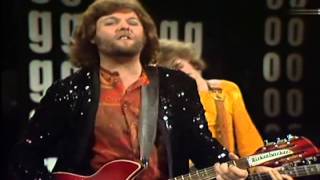 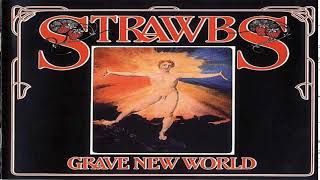 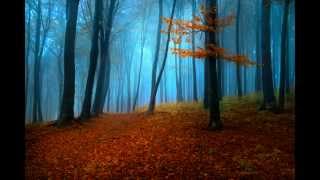 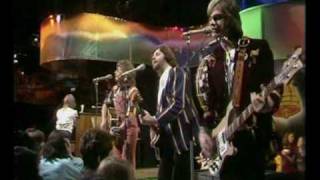 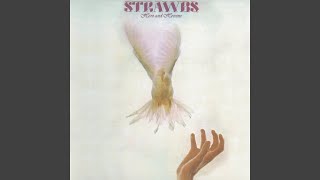 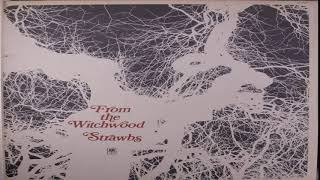 The Strawbs - From the Witchwood 1971[Full Album] 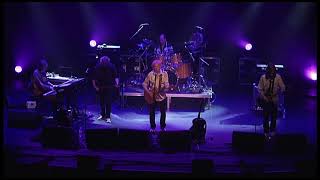