Close
Rick Wakeman
from London, England
May 18, 1949 (age 72)
Biography
One of the premier rock keyboardists of the progressive era, Rick Wakeman left prog rock superstars Yes in 1973 to concentrate on his burgeoning solo career. Within three short years, he had released a trio of ambitious, classical rock albums that proved highly successful: The Six Wives of Henry VIII, Journey to the Centre of the Earth, and The Myths and Legends of King Arthur and the Knights of the Round Table. During the early '80s, Wakeman produced the film score for Ken Russell's Lisztomania and co-wrote a musical version of George Orwell's 1984 with lyricist Tim Rice. He subsequently recorded a series of acclaimed new age albums, recorded and toured with the re-formed Yes, and maintained a prodigious recording and touring schedule, balancing his rock, new age, religious, and solo piano work.

Wakeman was born in Perivale, Middlesex, England, in 1949. His interest in music manifested itself very early, and from the age of seven he studied classical piano. At the age of 14, he joined a local band, Atlantic Blues, the same year he left school to enroll in the Royal College of Music. He had his eye on a career as a concert pianist, but was dismissed from the college after it became clear that he preferred playing in clubs to studying technique.

By his late teens, he was an established sessionman, playing on records by such diverse acts as Black Sabbath, Brotherhood of Man, and Edison Lighthouse. At the end of the '60s, his name also began appearing on the credits of albums by such artists as Al Stewart and David Bowie, and one set of sessions with a folk-rock band called the Strawbs led to his joining the group in 1970. After two albums with the Strawbs, Wakeman joined Yes, a post-psychedelic hard rock band that had attracted considerable attention with their first three albums. Wakeman played a key role in the final shape of the group's fourth record, Fragile, creating a fierce, swirling sound on an array of electric and acoustic pianos, synthesizers, and Mellotrons. Fragile was a hit, driven by the chart success of the single "Roundabout," and Wakeman was suddenly elevated to star status.

Yes' next album, Close to the Edge, expanded his audience and his appeal; his instruments were heard almost continually on the record. During the making of the record in 1972, Wakeman also recorded his first solo album, an instrumental work titled The Six Wives of Henry VIII, which consisted of his musical interpretations of the lives and personalities of said six royal spouses. Released early in 1973 on AM, it performed respectably on the charts. Public reception of Yes' 1974 album, Tales from Topographic Oceans, was mixed, and the critics were merciless in their attacks upon the record. Wakeman exited the group before the album's supporting tour.

His new solo album, Journey to the Center of the Earth, adapted from the writings of Jules Verne and featuring a rock band, narrator (David Hemmings), and full orchestral and choral accompaniment, was released to tremendous public response in both America and England, where it topped the charts. In 1975, his next album, The Myths and Legends of King Arthur and the Knights of the Round Table, was given a grand-scale premiere at Wembley's Empire Pool, although it also cost Wakeman a fortune to stage the event on ice. During this same period, Wakeman began working on film scores with the music for Ken Russell's Lisztomania, which was a modest hit.

In 1977, Wakeman returned to Yes, with whom he would continue recording and touring for various stretches over the next three decades. His solo career continued on AM until the end of the '70s with Criminal Record and Rhapsodies, which were modestly successful. Wakeman's biggest media splash during this period, however, came with his alleged role in getting the Sex Pistols dropped by AM soon after being signed. None of this bothered his fan base, which rapidly expanded to encompass those he picked up through his work with lyricist Tim Rice on a musical adaptation of George Orwell's 1984, and his burgeoning film work, which included the music to movies about the 1976 Winter Olympics and the 1982 soccer World Cup competition. Additionally, he became a regular on Britain's Channel 4.

Wakeman's audience and reputation survived the '80s better than many prog rock stars of his era as he continued releasing albums on his own label. In 1988, he and three of his Yes bandmates formed Anderson, Bruford, Wakeman, Howe and released their lone album in 1989. This lineup would eventually merge with Yes' other working half to release the 1991 comeback album Union.

Throughout the '90s, Wakeman remained prolific, recording a handful of solo piano albums like Heritage Suite (1993) and The Piano Album (1995), as well as composing scores for films like Bullet to Beijing and Midnight in St. Petersburg. He also briefly rejoined Yes to record their Keys to Ascension album, though he left the band before touring began. Following a 1999 sequel to Journey to the Centre of the Earth called Return to the Centre of the Earth, Wakeman began his fifth stint as Yes' keyboardist, joining them for several massive tours including a 35th anniversary tour in 2004.

Meanwhile, his solo output remained consistent throughout the decade. By 2008, when Yes again resumed touring, Wakeman bowed out, and his son Oliver Wakeman replaced him on keyboards. Developing his own live retrospective, he toured that year with Rick Wakeman's Grumpy Old Picture Show, and in 2009, he celebrated the 500th anniversary of Henry the VIII's ascension to the throne with a two-night live run of The Six Wives of Henry VIII at Hampton Palace Court. A 40th anniversary tour of Journey to the Centre of the Earth followed in 2014. In 2016, Wakeman rejoined his former Yes bandmates Trevor Rabin and Jon Anderson under the banner ARW for a tour entitled An Evening of Yes Music and More. The following year, after being inducted into the Rock and Roll Hall of Fame alongside his Yes bandmates, he delivered the solo piano album Piano Portraits, which featured instrumental covers of many of his favorite pop songs, such as the Beatles' "Help!" and "Eleanor Rigby," as well as David Bowie's "Life on Mars" and "Space Oddity." A 2018 sequel, Piano Odyssey, added more Beatles and Bowie tracks to his covers list, as well as Queen's "Bohemian Rhapsody" and Paul Simon's "The Boxer." The following year, Wakeman returned with his second holiday-themed album, Christmas Portraits, and at the end of the year he headed out on tour with his "Grumpy Old Christmas Show." 2020 marked a return to Wakeman's progressive rock roots with the arrival of the LP Red Planet, which evoked past efforts like The Six Wives of Henry VIII and Criminal Record. ~ Bruce Eder & Timothy Monger, Rovi 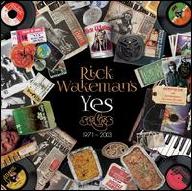 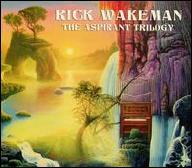 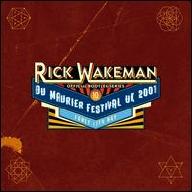 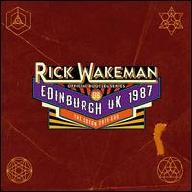 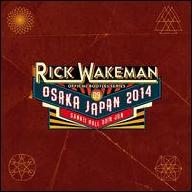 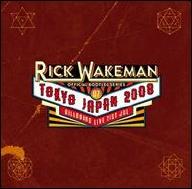 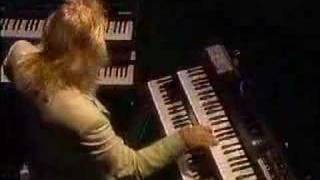 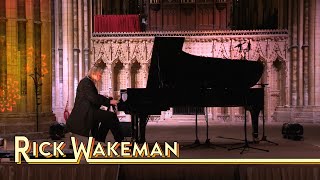 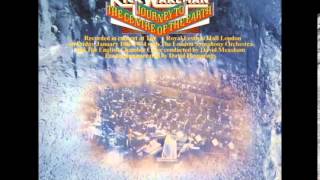 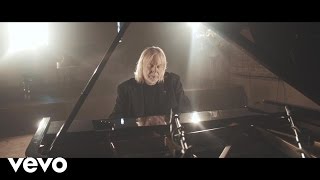 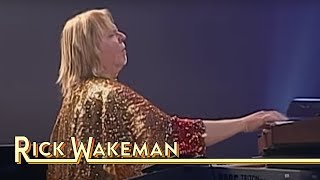 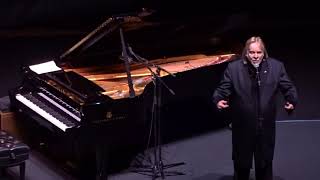 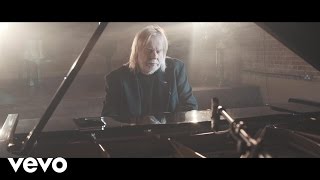