Close
Charles Cronk
Biography
Bassist Charles Cronk may have joined a little late, seven years into their history, but as of 2009 he was one of the longer serving of the Strawbs alumni, having done seven international tours as a member of the British folk-rock/progressive outfit and appearing on innumerable recordings. Born Charles Cronk in the mid-'40s , he spent part of his early life not far from the orbit of Strawbs' founder Dave Cousins in Hounslow -- their mothers had worked together for years and knew each other well, and would tell each other stories of how each of their musician sons was doing. Yet they failed to meet for quite a few years -- while Cousins became part of the early/mid-'60s English folk scene, and founded the Strawbs in the mid-'60s as an acoustic folk/bluegrass-based outfit, Cronk took up the bass as a teenager and was with a band called "Mosaic," formed by some friends at school. At 17, he was working as an industrial photographer for Gillette in England, and it was around that time that he broke into one end of the music business with a songwriting contract, working for Denny Cordell and Regal Zonophone's publishing arm, which was an offshoot of EMI. It was in the course of his resulting work in the studio that he met Rick Wakeman, who played some sessions organized through Cordell's auspices in those days. Wakeman, in turn, passed through the lineup of the Strawbs (and through them was signed to AM Records, one of the label's most fortunate British acquisitions); and when he did his first solo album, The Six Wives of Henry VIII, Cronk and Cousins finally got to meet each other in a musical setting -- and it turned out that, after years of hearing about each other from their respective mothers, they got along. Cronk then joined the band of ex-Stormsville Shaker Philip Goodhand-Tait during the latter's stay at DJM Records.

Meanwhile, the Strawbs' lineup had fallen apart, and Dave Cousins came calling -- Cronk became part of the new, updated 1973 edition of the band, alongside ex-Nashville Teens/Renaissance keyboard player John Hawken and drummer Rod Coombes, working with Cousins and guitarist/singer Dave Lambert. His initial tenure with the Strawbs amounted to seven years, across seven albums, from Hero and Heroine (1973) to Heartbreak Hill (1978), until Cousins' decision to depart and deactivate the group in 1980. Cronk continued as a session musician, became part of the band of ex-Genesis guitarist Steve Hackett, and then joined Roy Hill in Cry No More, which developed a strong following on the European continent (especially in Germany), where they had a major hit single with Oh, Sharon. Meanwhile, Cousins re-formed the Strawbs, but initially chose to focus on the earlier group's repertory and members, and it wasn't until the 21st century that Cronk returned to their orbit -- in the interim, he worked with Dave Lambert in Lambert Cronk, and he and Cousins also share some song copyrights together. He finally rejoined the reactivated Strawbs on an ongoing basis in 2004, replacing Brian Willoughby, and has been busy with them ever since, even as Cousins took the band -- comprised of members associated with its more heavily amplified, progressive period -- back toward their folk roots. In 2009, Cronk -- now playing acoustic guitar some of the time -- was on a tour of the United States with Cousins and Lambert as one third of the Acoustic Strawbs. ~ Bruce Eder, Rovi 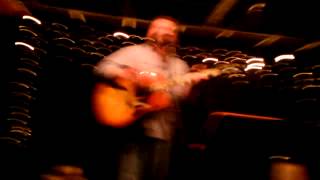 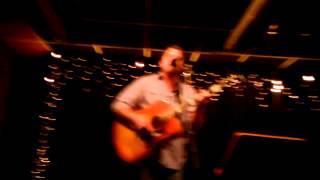 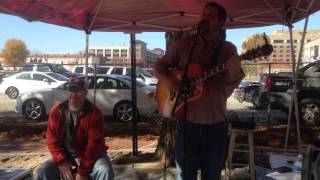 New original song: "I'll Be There" 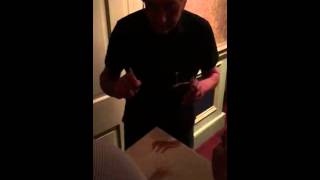 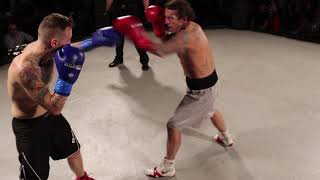 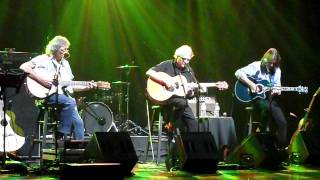