Close
Sandy Posey
from Jasper, AL
June 18, 1944 (age 76)
Biography
Despite having several moderate hits in both the country and pop charts, Sandy Posey was never fully embraced by either audience and is far from being a household name.

Posey was born in Jasper, Alabama, in 1944. In her teens she relocated to Memphis, where she secured a job as a receptionist in a local studio. Eventually she was given a chance to sing backup during recording sessions, which led to work at several other studios in Memphis and Nashville -- where her clear voice was perfectly suited for the ultraslick Nashville "countrypolitan" sound of the day. MGM Records signed her at age 18 to a solo deal on the strength of her demo recording of "Born a Woman," and despite her country roots and the country feel of her material, MGM marketed her as a pop singer -- in retrospect, a wise decision. "Born a Woman" and "Single Girl" became her first two hits (both reached number 12 in the pop charts in 1966). Since both songs were written by Martha Sharp, it was mistakenly reported during this time that Sandy Posey was a pseudonym assumed by Sharp for recording purposes. Posey had two more pop hits with the Top 40 "What a Woman in Love Won't Do" and the number 12 "I Take It Back." By 1968, Posey's woman-as-a-helpless-victim themes were decidedly out of touch with the times, and the hits stopped coming. She went into semiretirement.

She returned in 1970 for phase two of her career -- "the country years." She signed to Columbia Records, where she had another string of hits -- this time in the country charts, including the Top 20 Vietnam War-inspired "Bring Him Home Safely to Me," the slightly risqué "Why Don't We Go Somewhere and Love" (a minor hit in 1975), "Happy Birthday Baby," and "Don't" (both Top 40). She moved to Monument Records in 1976 and later to Warner Bros., where she hit again with a series of oldies revivals -- the Chordettes' "Born to Be with You" and a medley of "Love, Love, Love" and "Chapel of Love." Her last hit was in 1979 with "Love Is Sometimes Easy." In 1983, she signed to the independent label Audiograph and released her final solo album. She then stayed busy as a session singer and infrequently toured with her husband, Wade Cummings, an Elvis impersonator. ~ Chris Woodstra, Rovi 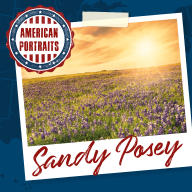 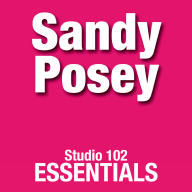 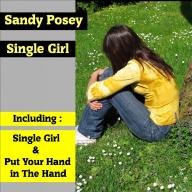 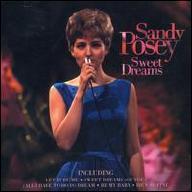 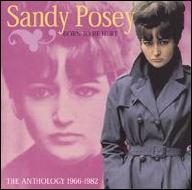 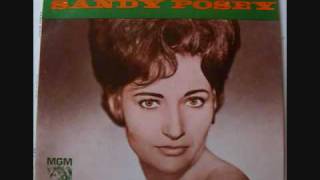 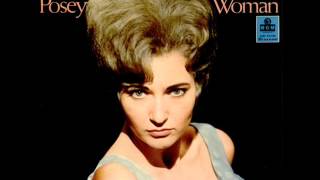 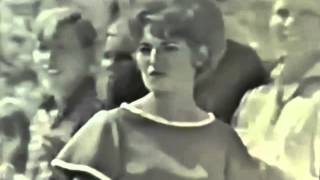 Sandy Posey - Born A Woman (Where The Action Is) 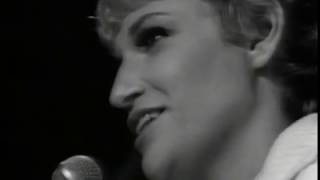 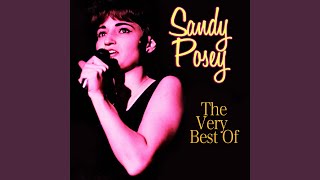 I Take It Back 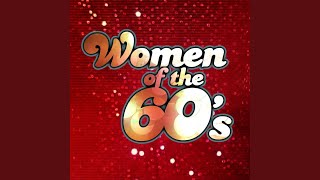 Then He Kissed Me
Available here: