Close
Chips Moman
from LaGrange, GA
June 12, 1936 - June 13, 2016 (age 80)
Biography
Memphis producer Chips Moman was behind the control board of one of the most successful studios in music, cutting hits by everyone from Carla Thomas to Elvis Presley. Aside from his studio contributions, Moman was also a successful songwriter, writing hits for James Carr, the Gentrys, and Aretha Franklin, among others.

Born in LaGrange, Georgia, Moman began his professional music career in California as a session guitarist at the Gold Star Studio in Los Angeles. After touring with rockabilly star Gene Vincent, in the late '50s the young guitarist drifted to Memphis, where he met Jim Stewart and Estelle Axton, siblings who were in the infancy stage of creating their own label, Satellite. Moman went to work for Stewart and Axton, engineering sessions at their small studio in Brunswick, Tennessee. The first few releases on the label made little waves and it was not until a change in location (Moman had found an old vacated movie theater on East Mclemore), a change in format (from country to R&B), and a change in name (from Satellite to Stax) that the label first began to achieve its monumental success. The first hit came from the Moman-produced song "Gee Whiz" by Carla Thomas, and the success sparked a situation where, for the next several years, Moman became Stax's main man behind the control board, producing hits by Rufus Thomas, the Mar-Keys, William Bell, and Booker T. the MG's.

After the MG's scored a hit with "Green Onions," a dispute over money between Moman and Jim Stewart prompted Moman to leave Stax in 1964. He successfully sued the label for $3,000 and used the money to set up his own studio, American Sound Studios, across town. At American, Moman had what he always desired at Stax: complete control; in late 1965, he assembled a house band that rivaled, in talent and ability, the one he had used at Stax (the MG's). American's new rhythm section, also known as the 827 Thomas Street Band (the studio's address), had originally been formed by Stan Kessler to play on sessions for the Goldwax label. But soon, Reggie Young (guitar), Tommy Cogbill (bass), Bobby Emmons (organ), and Gene Chrisman (drums) were playing on hit records made at American Studios by the Box Tops, Sandy Posey, and Joe Tex.

Near the same time, Moman teamed up with Alabama songwriter Dan Penn, and together, they wrote hits for James Carr ("Dark End of the Street") and Aretha Franklin ("Do Right Woman"). Moman also began traveling to FAME studios in Muscle Shoals, Alabama, playing guitar on the Aretha sessions that Atlantic head Jerry Wexler had booked there. When Wexler had a falling out with FAME owner Rick Hall, Moman's studio was the obvious next choice; bolstered by the association with Atlantic Records, American Sound Studio became one of the most successful studios in the industry.

Through the late '60s, Moman produced hit records by Atlantic acts such as Wilson Pickett, Dusty Springfield, and Herbie Mann. And between November of 1967 and January of 1971, the studio was responsible for 120 hits. At one point, Moman's success was such that during one particular week, over a quarter of Billboard's Hot 100 hits were generated at American.

Riding high, Moman started his own label, American Group Productions, and his own publishing company, Pacemaker. He produced Neil Diamond's Brother Love's Traveling Salvation Show and, as a sure signal of his success, Elvis' 1969 album From Elvis in Memphis and 1970 record Elvis Back in Memphis.

Growing tired of Memphis, Moman and the American rhythm section pulled up stakes and moved, first to Atlanta and then to Nashville, where Moman wrote "Luckenbach, Texas" for Waylon Jennings, helping Ol' Waylon become the second-ever platinum country record. Moman stayed in Nashville throughout the late '70s and '80s, producing and playing on records by Willie Nelson, Merle Haggard, and Tammy Wynette, among others. He remained active in various studios for years, producing younger country acts as well as movie soundtracks. Moman died in the city of his birth, LaGrange, Georgia, one day after his 79th birthday in June 2016. ~ Steve Kurutz, Rovi 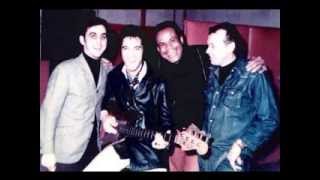 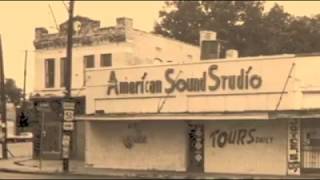 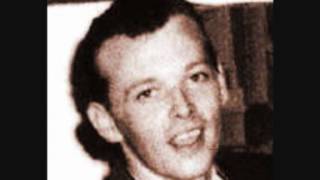 CHIPS MOMAN ~ THANK YOU FOR CALLING 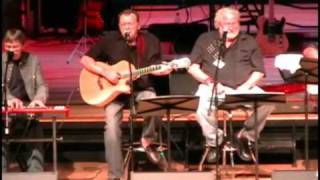 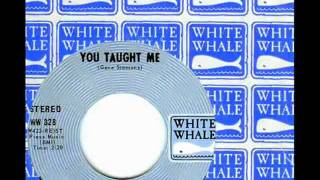 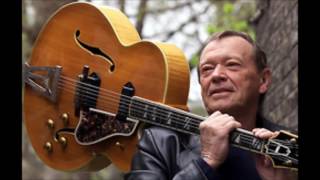 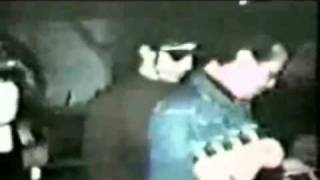