Close
Jim Stewart
from Middleton, TN
July 29, 1930 (age 91)
Biography
Born 70 miles east of Memphis, TN, Jim Stewart began his music career as a country fiddler in the Texas swing tradition and ended up the founder and president of one of the greatest soul and R&B labels ever, Stax Records.

At 18, Stewart moved to Memphis from his home in Middleton, TN to pursue a career in music. While playing an occasional gig, the young fiddler supported himself by working at Sears during the day. After a two-year stint in the Army, Stewart moved back to Memphis, landed a job in a bank, and became interested in recording. After several slammed doors, Stewart finally found an opening in 1957, releasing a country song he wrote called Blue Roses on his own Satellite label. The record bombed. Several more attempts were unsuccessful as well and, by 1959, Stewart had brought in his older sister Estelle as a business partner, hired engineer Chips Moman, and relocated his fledgling operation to an abandoned theater on East McLemore Avenue in Memphis' ghetto.

Not long after, the label scored hits with a pair of Carla Thomas releases, Cause I Love You and Gee Whiz, that attracted the attention of Atlantic Records. The labels signed a distribution deal and began a period of unheralded success for both imprints. For the next ten years, Stewart built Stax and its Volt subsidiary into a creative and financial powerhouse. Assembling a gifted ensemble that at one time or another included Isaac Hayes, David Porter, Chips Moman, Steve Cropper, and Al Bell, among others, the label's stars included Otis Redding, Booker T. the MG's, Sam Dave, Rufus Thomas, William Bell, the Mar-Keys, and Albert King, virtually the cream of the R&B world.

Though Stewart is historically regarded more as a managerial contributor than a creative one when it comes to the success of Stax, he acted as engineer and producer on many of the early hits and, in that sense, is partly responsible for shaping the famous bass heavy "Stax Sound." After he sold the label in the early '70s Stewart continued to produce occasionally, but the pioneering spirit of his early days had clearly left him. ~ Steve Kurutz, Rovi 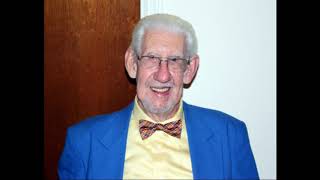 In Memory Of Jim Stewart 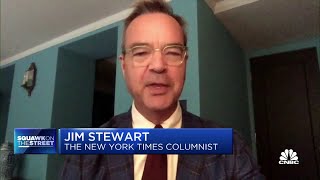 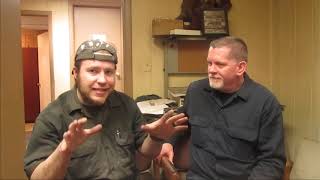 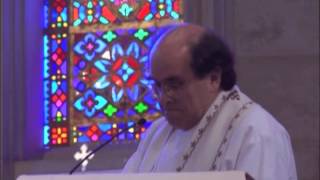 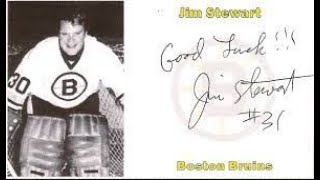 The Many Lives of Jim Stewart 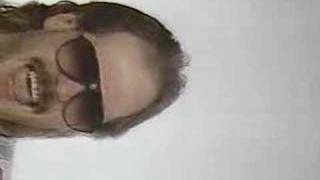 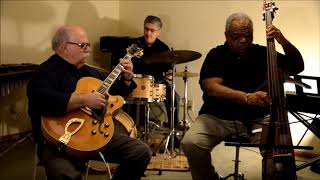