Close
Terry Johnson
from Baltimore, MD
November 12, 1935 (age 86)
Biography
The longtime leader of doo wop legends the Flamingos, the multifaceted Terry Johnson also served as a Motown staff writer and producer during the label's commercial and creative heyday. Born Isaiah Johnson in Baltimore on November 12, 1938, as a youth he counted the Orioles' Sonny Til and the Swallows' Earl Hurley among his neighbors, while future Flamingos Jake and Zeke Carey were members of his church choir. In 1954, Johnson teamed with four high school friends as the RB vocal group the Whispers, signing to the Philadelphia-based Gotham Records for a pair of 1955 singles, Fool Heart and Are You Sorry. Johnson wrote, arranged, and sang lead on both records, and after the Whispers dissolved he joined the Flamingos in late 1956, replacing the military-bound Zeke Carey. Not only did his gorgeous tenor fit perfectly with the Flamingos' satiny harmonies and gossamer arrangements, but Johnson's skills as a composer and producer also proved critical, and such hits as Lovers Never Say Goodbye, At the Prom, Heavenly Angel, and the group's signature classic, I Only Have Eyes for You, are all products of his behind-the-scenes wizardry.

Amid creative differences, Johnson left the Flamingos in 1963, touring with a group he first dubbed the Modern Flamingos, which the Atco label changed to the Starglows upon releasing their sole single, Let's Be Lovers. A year later, Smokey Robinson recruited Johnson onto the staff of Motown Records. He and Robinson were regular collaborators in the years to follow, sharing a BMI Award for their song Baby, Please Don't Cry, in addition to writing and producing records for the Four Tops, the Temptations, and the Supremes. In 1969, Johnson issued the solo disc My Springtime, the first of three solo singles on Motown's Gordy subsidiary. The follow-up, Whatcha Gonna Do, generated no more attention than its predecessor, and after 1970's Stone Soul Booster (credited to "Buzzie," Johnson's childhood nickname), his tenure as a Motown act came to a close. He remained with the company until 1974 and then resumed touring with his own Flamingos lineup, a venture he helmed well into the next century, establishing the group as a mainstay of nightclubs and doo wop package tours. In 2005 Johnson released a solo LP, Still in the Pink, on his own TerryTree label. ~ Jason Ankeny, Rovi 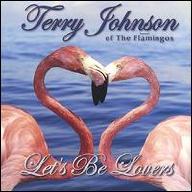 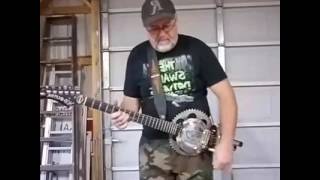 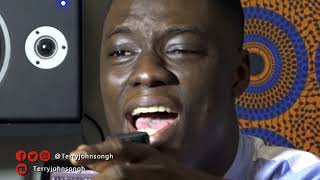 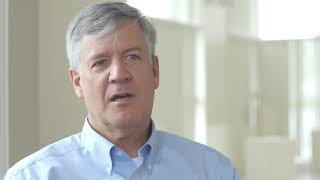 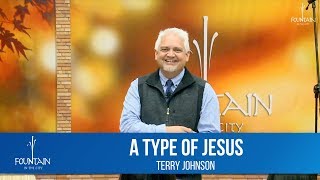 A Type of Jesus by Terry Johnson 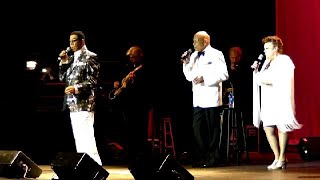 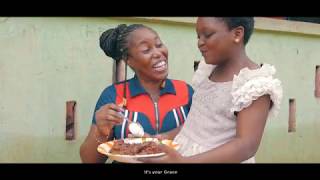 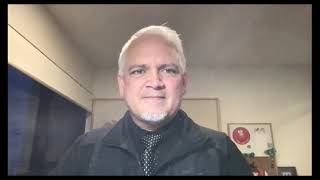