Close
Asher Roth
from Morrisville, PA
August 11, 1985 (age 36)
Biography
American rapper Asher Roth ascended from the Pennsylvania suburbs into the world of hip-hop in the late 2000s with a thoughtful flow influenced by Jay-Z and Eminem. Utilizing social media to share his music while he was still a student, he broke into the mainstream with his commercial debut single, 2009's "I Love College." That novelty hit was eventually certified double-platinum and helped push his first album, Asleep in the Bread Aisle, to number five on the U.S. charts. Favoring mixtapes and EP releases, he didn't release his sophomore effort, RetroHash, until 2014. A third set, Flowers on the Weekend, landed in 2020.

Born in Morrisville, Pennsylvania, a small suburban community located northeast of Philadelphia, he began rapping as a teenager, penning rhymes about experiences that were more familiar to him and his upbringing. Later, he developed a fan base while attending West Chester University, posting his music on social media. Those early releases included the 2005 EP Just Listen and the 2006 mixtape album Believe the Hype. During his sophomore year, he reached out to Scooter Braun, who quickly became his manager. Braun, along with Steve Rifkind of SRC Records, signed him to a major-label recording contract with Universal Music Group. Meanwhile, Roth continued to build his underground audience with The Greenhouse Effect Mixtape. Hosted by Don Cannon and DJ Drama of the renowned Gangsta Grillz mixtape series, The Greenhouse Effect Mixtape was released online as a free download.

In 2009 he released his commercial debut single, "I Love College," a party rap novelty hit that went all the way to number 12 on the Billboard Hot 100. On the heels of this mainstream breakthrough hit and the follow-up single, "Lark on My Go Kart," Roth released his full-length solo album debut, Asleep in the Bread Aisle. Produced primarily by Oren Yoel, the gold-certified Asleep in the Bread Aisle drew comparisons between Roth and Eminem (a matter addressed by the rapper himself on the album track "As I Em") and quickly rose into the U.S. Top 5. Riding his newfound fame, he toured with Kid Cudi, B.o.B., and blink-182.

In the years that followed, Roth busied himself with a number of mixtape and EP releases, including 2010's Seared Foie Gras with Quince and Cranberry and a 2013 sequel to The Greenhouse Effect. He delivered his sophomore LP RetroHash in 2014. Though it didn't reach the same heights as his debut, the set peaked in the Top 50 and featured guests ZZ Ward, Curren$y, Vic Mensa, and more.

Another significant gap followed, filled with just one EP, the 2016 collaboration with Nottz Raw and Travis Barker, Rawther. Roth returned in 2020 with his third official studio effort, Flowers on the Weekend. Released on his own Retrohash label, Flowers featured "Way More Fun" with Lil Yachty. ~ Jason Birchmeier, Rovi 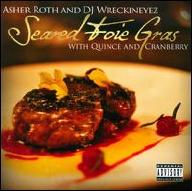 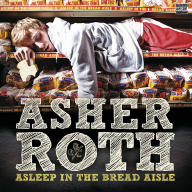 Asleep In The Bread Aisle
2009 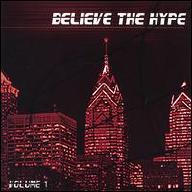 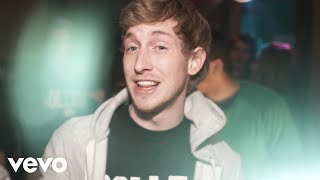 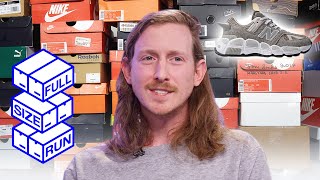 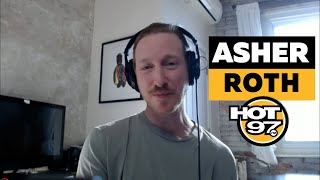 Asher Roth On Justin Bieber, 'I Love College', Where He's Been + New Music! 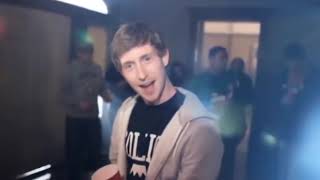 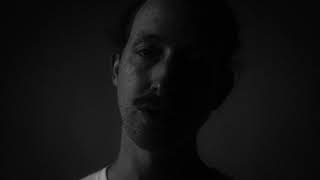 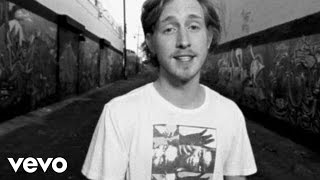 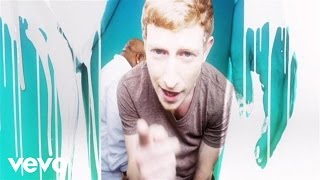 Asher Roth - Be By Myself ft. Cee-Lo
Available here: