Close
Richard Fearless
Biography
Best known as the leader of Death in Vegas, an eclectic electronic rock band whose music spans genres such as shoegaze, dub, and psychedelia, Richard Fearless (whose real last name is Maguire) has long been active as a DJ and remixer, in addition to producing solo material. Since the 1990s, Fearless has contrasted the guitar-driven sound of his band with DJ sets heavy on electro and Detroit techno, as heard on his disc of the 1999 mix CD Heavenly Presents: Live at the Social, Vol. 3. He began releasing solo material during the 2010s, issuing the expansive techno full-length Deep Rave Memory in 2019.

Fearless formed a band called Dead Elvis in London in 1994, and the group signed to Concrete in 1995, releasing their trippy debut single "Opium Shuffle." The estate of Elvis Presley became aware of the group and asked them to change their name; now branded Death in Vegas, their debut album still retained the title Dead Elvis, and was released in 1997 to critical acclaim and moderate commercial success (the disturbing video for "Dirt" received notable airplay from MTV).

By this time, Fearless had become an in-demand remixer, having reworked tracks by Saint Etienne, Ruby, David Holmes, and others. In 1999, DiV released their sophomore album, The Contino Sessions, a darker, more rock-leaning effort than their trip-hop and big beat-heavy debut, featuring guest appearances from Iggy Pop, Jim Reid of Jesus and Mary Chain, Bobby Gillespie of Primal Scream, and others. During the same year, Fearless mixed the second disc of Heavenly Presents: Live at the Social, Vol. 3, a double CD that also featured a mix by Andrew Weatherall. Scorpio Rising followed in 2002, featuring guests such as Liam Gallagher and Paul Weller, as well as the shoegaze track "Girls," which gained exposure the following year when it was featured in the soundtrack to the film Lost in Translation. The group's fourth album, Satan's Circus, was released on Fearless' own label, Drone, in 2004 and, unlike their previous albums, did not feature any guest vocalists.

Following this album, Fearless completed remixes for Oasis, Yoko Ono, Kasabian, A Place to Bury Strangers, and many others. He also moved to New York City and began working on DiV's fifth album. Trans-Love Energies finally appeared on Portobello Records in 2011. Since the release of this album, Fearless' remixes (for artists including Daniel Avery and Tiefschwarz) have been more dance-oriented than the guitar-heavy work of his main band, and in 2014 he resurrected his Drone label and began releasing solo singles as well as acid techno 12"s by Gabriel Gurnsey (of Factory Floor) and Michigan producer D'Marc Cantu. In 2015, Fearless became associated with reissue-heavy German label Bureau B, which released a 12" of his remixes of "Speed Display" by Moebius/Plank/Neumeier. Fearless also compiled Kollektion 04, a selection of material from the label's extensive catalog. Detroit techno-influenced single "Overview Effect" appeared by the end of the year, and two additional 12"s, "Night Blind" and "Sweet Venus," followed in 2017. Full-length Deep Rave Memory, recorded in Fearless' Metal Box studio overlooking the Thames, was released in 2019. ~ Paul Simpson, Rovi 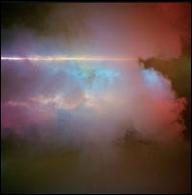 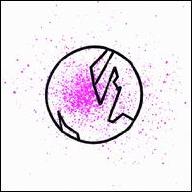 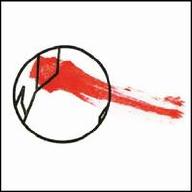 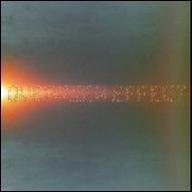 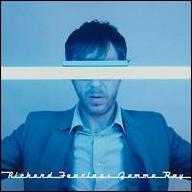 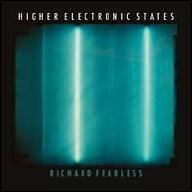 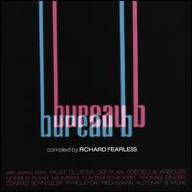 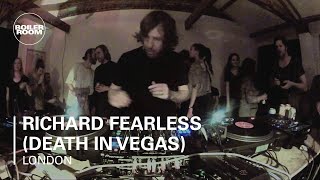 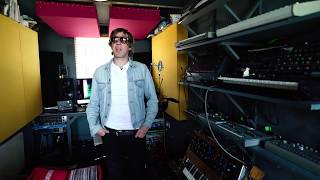 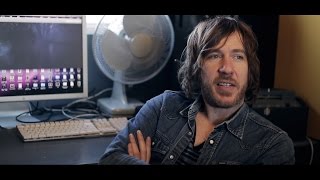 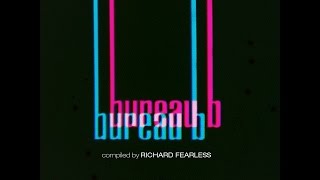 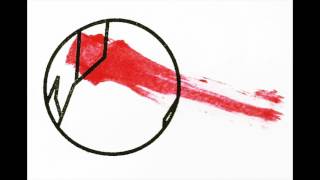 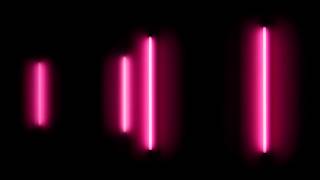 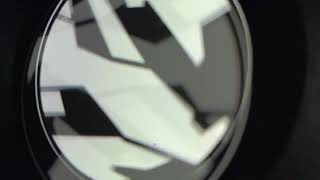