Close
David Holmes
from Belfast, Ireland
February 14, 1969 (age 52)
Biography
As a DJ and producer, David Holmes is highly respected in both the dance and alternative/indie worlds, but he's achieved his greatest success as a film composer, having written music for over 20 motion pictures since the late '90s. After beginning his career by spinning at clubs in his native Belfast since his teenage years and issuing several techno and progressive house singles during the early '90s, he issued his ambitious, cinematic debut album, This Film's Crap, Let's Slash the Seats, to acclaim in 1995. Follow-up Let's Get Killed (1997) was a bigger hit, and established Holmes' name in the United States. Soon after, he began producing Hollywood film scores, starting with the 1998 feature film Out of Sight and continuing with the 2001 blockbuster Ocean's Eleven, as well as its successful sequels. Aside from his soundtrack work, he has remained busy as a DJ and musician, programming several Essential Mixes on BBC Radio 1 and releasing albums, such as 2008's The Holy Pictures, that owed more to psychedelic pop than dance music. During the 2010s, Holmes co-founded the dream pop group Unloved, who debuted with Guilty of Love in 2016, and continued releasing mix compilations such as a volume of the Late Night Tales series.

Born in Belfast as the youngest of ten children, Holmes listened to punk rock as a child and began DJing at the age of 15 -- his sets at pubs and clubs around the city during the next few years embraced a range of grooves, including soul-jazz, mod rock, Northern soul, and disco. Holmes worked as an underground concert promoter and wrote a fanzine as well, though he was still just a teenager when the house and techno boom hit Britain in the late '80s. Soon he was integrating the new dance music into his mixing, and his club night, Sugar Sweet, became the first venue for serious dance music in Northern Ireland. Back-and-forth contact between England and Northern Ireland brought Holmes into contact with leading DJs Andrew Weatherall, Darren Emerson, and Ashley Beedle. After familiarizing himself with the studio, he began recording with Beedle (later of Black Science Orchestra) to produce the single "DeNiro" (as Disco Evangelists), a sizable dancefloor hit in 1993. Also that year, his Scubadevils project (a collaboration with Dub Federation) released "Celestial Symphony," which appeared on the first volume of the seminal compilation series Trance Europe Express, as well as on a NovaMute-issued 12" along with a track by Holmes under the alias Death Before Disco.

That first taste of success brought Holmes much remixing work during 1993-1994 for Weatherall's Sabres of Paradise, St. Etienne, Therapy?, and Justin Warfield, among others. Under his own name, he released the Tangerine Dream-sampling single "Johnny Favourite" on Warp in 1994. He later signed to Go! Discs and in 1995 released his debut album, This Film's Crap, Let's Slash the Seats. Besides the cinema-terrorist persona evoked in the title, the album featured other ties to the cinema: the single "No Man's Land" had been written in response to the controversial Guildford Four film In the Name of the Father. Television director Lynda La Plante ended up using many of the tracks from the album for her series Supply & Demand, and one track was used in the Sean Penn/Michael Douglas film The Game. Holmes' first proper soundtrack, the Marc Evans film Resurrection Man, appeared in 1998. The experience inspired Holmes to travel to New York and gather a wealth of urban-jungle environment recordings, compiled and mixed into his second proper album, Let's Get Killed.

He followed with the remix collection Stop Arresting Artists, and in 1998 scored Steven Soderbergh's A-list Hollywood feature Out of Sight with a prescient set of groove-funk. (The attention also earned him a place in Entertainment Weekly's list of the Top 100 Creative People in Entertainment.) His single "My Mate Paul" even featured as the theme music to the Sony PlayStation game Psybadek. Essential Mix 98/01 (containing his award-winning funk/soul mix for the long-running Radio 1 series) followed later that year, and in 1999, This Film's Crap, Let's Slash the Seats was reissued with a bonus disc of rarities and unreleased tracks. Holmes issued his third studio effort, Bow Down to the Exit Sign, in September 2000. Merging psych-rock with trip-hop, the album included guest appearances from Jon Spencer, Martina Topley-Bird, and Primal Scream's Bobby Gillespie. One year later, Soderbergh tapped him to produce the Ocean's Eleven soundtrack, which pushed Junkie XL's remix of Elvis Presley's "A Little Less Conversation" into the charts (as well as the top spot in many countries).

Holmes' next project was a studio band, the Free Association, introduced on the 2002 mix album Come Get It, I Got It. On the record, Holmes mixed and matched older tracks with new productions from him and his labmate, Stephen Hilton. Late that same year, a full album of new tracks (David Holmes Presents the Free Association, which was reissued with a new track order in 2006) followed it onto the racks, and in 2004 Cherrystones: Hidden Charms came out. Holmes' original score for the film Ocean's Thirteen was released in 2007. This was followed by 2008's Holy Pictures, on which he incorporated a live band alongside a wealth of electronics, as well as more song-oriented material and his own vocals, which made it controversial among fans. That year, Holmes worked with Leo Abrahams on the score to Hunger, Steve McQueen's film about the 1981 Irish Hunger Strike, for which the pair won an Irish Film and Television Award in 2009. His first proper retrospective, The Dogs Are Parading: The Very Best of David Holmes, was released by UME in 2010.

In 2013, Holmes' film production company, Canderblinks Films, released its first project, the BAFTA-nominated Good Vibrations: A Record Shop, A Label, A Film Soundtrack. A comedic drama set in Belfast, Ireland's punk scene in the '70s, the film featured music by the composer as well as definitive songs from the era. Around this time, Holmes started Unloved, a dark, dreamy pop group that included composer/keyboardist Keefus Ciancia and singer/songwriter Jade Vincent. He also continued scoring, winning an IFTA for his work on the first series of The Fall and an Ivor Novello Award for his music for Yann Demange's '71. In 2015, Holmes wrote, directed, and scored the film I Am Here, which was inspired by the death of his brother. He won another Ivor Novello Award for his music to the acclaimed BBC series London Spy in 2016. Other works that year included the Mindhorn score, a Late Night Tales compilation, and Unloved's debut album, Guilty of Love. In 2017, Holmes scored Soderbergh's heist comedy Logan Lucky. He also produced Who Built the Moon?, the third album by Noel Gallagher's High Flying Birds. Holmes' score to the HBO limited series Mosaic was released in 2018. Two years later, Holmes worked with Brian Irvine on the score for Glenn Leyburn and Lisa Barros D'Sa's film Ordinary Love. ~ John Bush & Paul Simpson, Rovi 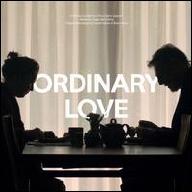 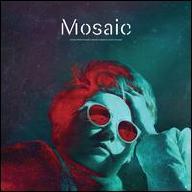 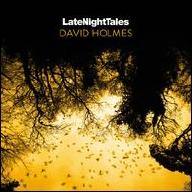 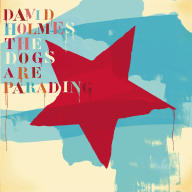 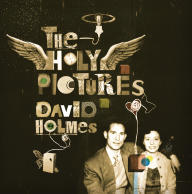 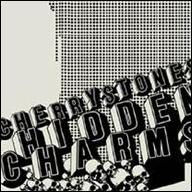 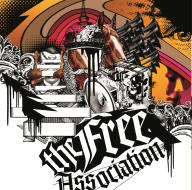 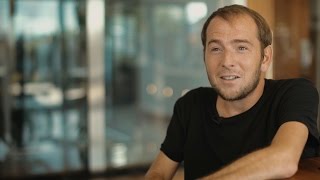 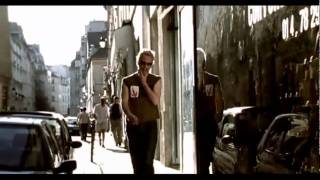 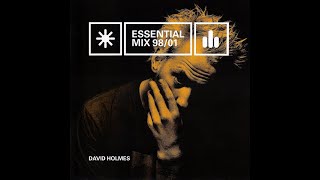 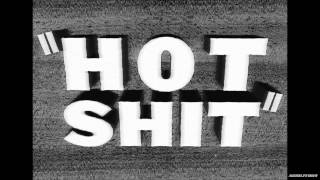 DAVID HOLMES - COME GET IT I GOT IT ! 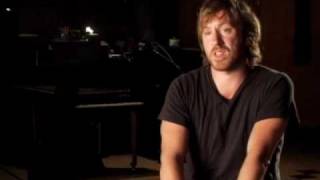 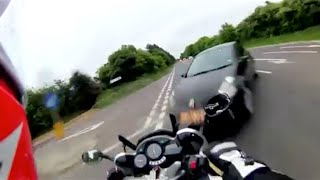 David Holmes collision on the A47 in Honingham, Norfolk [REAL FOOTAGE] 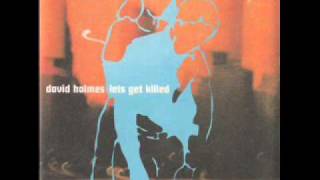