Close
Jeffrey Frederick
Biography
Jeffrey Frederick, like his associates the Holy Modal Rounders and Michael Hurely, was an American original, a musician nearly impossible to stick into a category. Though he recorded very little over his lifetime (1950-1997), his odd lyrical sense and countrified vocals left a distinct mark on the mid-'70s music scene. "Jeffrey was charismatic, charming and had the sexiest grin you ever laid eyes on, even with a Camel straight, a 'hump' to him, hanging out of the corner of his mouth," wrote his wife, Kathryn Noel Bennett.

Jeffrey Sutton Frederick was born in 1950 in Wilmington, DE, and grew up in Vermont. His parents, Harry and Edna Frederick, were very religious, and young Jeffrey Frederick became an Eagle Scout. But the lure of music pulled Frederick away from the straight and narrow. He quit the Scouts and formed his first band, the Renegades, at 14. During the late '60s he met a number of like-minded musicians including Jill Gross, Morgan Huber, John Raskin, and Robert Froggy Nickson, and formed the first version of the Clamtones. But the only constant thing in Frederick's musical world was change, and by the early '70s he had formed a new band, Automatic Slim and the Fat Boys.

In 1975 Frederick moved to Portland, OR, where he started a West Coast version of the Clamtones. Over the next two years Frederick would leave his musical fingerprints on two primary recordings, the first involving himself with the Holy Modal Rounders and Hurley, and the second with the Clamtones. "Cut in two days in 1975 for around $1500," wrote critic Robert Christgau of Have Moicy!, "the album assembled a loose confederation of folkie misfits who were having trouble trusting each other as they passed 30." Frederick's songs included the What Made My Hamburger Disappear and the equally odd Robbin Banks. Even within the idiosyncratic universe of his lyrical vision, however, he delivered each song in an easygoing voice. "Frederick's vocals are warm, easy and relaxed, drawling at times with an attractive habit of half spoken asides and on occasion achieving a kind of spaced out croon," noted Paul Kerr.

In 1977 Frederick issued Spiders in the Moonlight, his only completed solo studio album. "Jeffrey Frederick and the Clamtones is the best hippie jam band you've probably never heard of," wrote Gary Whitehouse at Greenman Review. "The real deal, that is, original 1970s hippies, not any Phish or Blues Traveler or Donna the Buffalo-style late-coming wannabes." Following the recording, the Clamtones once again scattered and Frederick formed Les Clams, which continued to perform live dates until he left Portland for Nevada in 1983. He also married Kathryn Noel Bennett, and the couple bought The End of the Trail Saloon in Dayton, NV, allowing Frederick a regular venue to perform.

In 1986 Frederick suffered from a serious head injury, leaving him unable to perform music. After a long recovery, he returned to performing, eventually relocating to Portland, OR, in 1996. Frederick died in 1997 from liver failure, a condition resulting from his earlier head injury. ~ Ronnie D. Lankford, Jr., Rovi 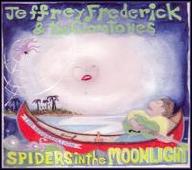 The Resurrection of Spiders in the Moonlight
2007 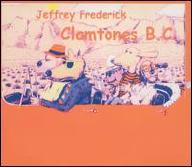 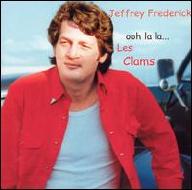 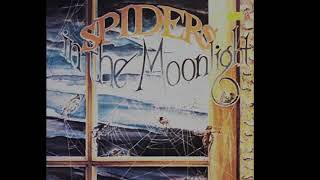 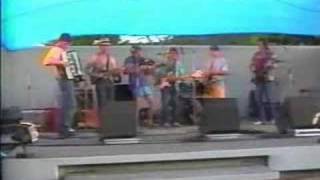 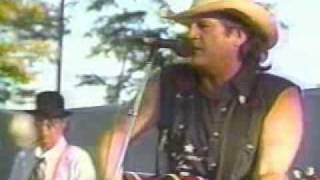 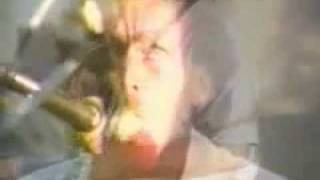 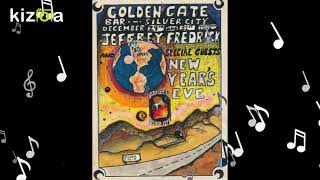 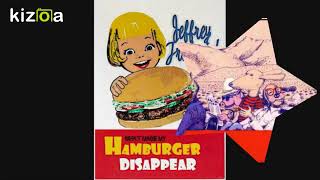 Jeffrey Frederick & The Clamtones - 'SINGING TO THE DENTIST' 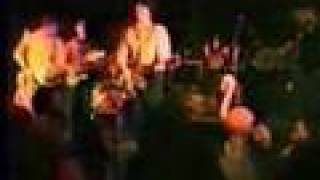