Close
The Holy Modal Rounders
from New York, NY
formed January 1, 1963 (age 58)
Biography
The Holy Modal Rounders were almost the very definition of a cult act. This isn't a case of a group that would be described by such clichés as "if only they got more exposure, they would certainly reach a much wider audience." Their audience was small because their music was too strange, idiosyncratic, and at times downright dissonant for mainstream listeners to abide. What makes the Rounders unusual in this regard is that they owed primary allegiance to the world of acoustic folk -- not one that generates many difficult, arty, and abrasive performers.

The Holy Modal Rounders were not so much a group as a changing aggregation centered around the two principals, Peter Stampfel and Steve Weber. When the pair got together in 1961, the intention was to update old-time folk music with a contemporary spirit. As Stampfel told Folk Roots in 1995, "The Rounders were the first really bent traditional band. And the first traditionally based band that was not trying to sound like an old record." They weren't the only musicians in New York thinking along these lines, and Stampfel and Weber contributed heavily to the first recordings by a similar, more rock-oriented group, the Fugs.

The Rounders began recording in the mid-'60s for Prestige as an acoustic duo. Even at this early stage, they were not for everybody. Although clearly accomplished musicians, and well-versed in folk traditions, they were determined to subvert these with off-kilter execution and strange lyrics that could be surreal, whimsical, or just silly. They outraged folk purists by simply changing melodies and words to suit their tastes on some of their cover versions of old standards; Stampfel once wrote in the liner notes that "I made up new words to it because it was easier than listening to the tape and writing words down."

On their 1967 LP Indian War Whoop, Stampfel and Weber added other musicians, including playwright Sam Shepard on drums (Shepard also wrote some material). The resulting chaos was just as inspiring, but both material and performance improved on 1969's Moray Eels Eat the Holy Modal Rounders. This addled combination of folk and psychedelia was their most inventive work, and featured their most famous song, If You Wanna Be a Bird (which was used on the #Easy Rider soundtrack).

The haphazard style of the Rounders perhaps militated against any sort of stable lineup (Jeff Baxter, later to play with Steely Dan and the Doobie Brothers, was one of the musicians who passed through the group briefly in the 1960s). Good Taste Is Timeless, in the early '70s, was engineered in Nashville by legendary Elvis Presley guitarist Scotty Moore, and generated one of their most renowned songs, Boobs a Lot. Shortly afterward, Stampfel and Weber separated for a time, although they reunited in 1976 for Alleged in Our Own Time on Rounder. By this time, the Rounders were more of a concept than an ongoing group, and 1979's Last Round was recorded with various musicians who had been part of the group at some point. 1981's Goin' Nowhere, billed just to Stampfel Weber, was their last recorded joint partnership.

Stampfel has been much more visible as a solo recording artist than Weber, acting as a key contributor to Michael Hurley's critically lauded Have Moicy! in 1976. He's been recording on his own since the mid-'80s, sometimes with the Bottlecaps, in a fashion that keeps the spirit of the Holy Modal Rounders alive without sounding embarrassingly revivalist. ~ Richie Unterberger, Rovi 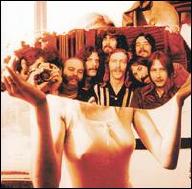 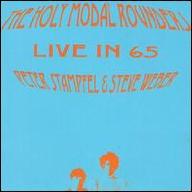 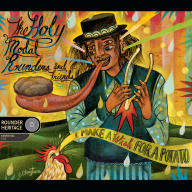 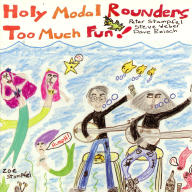 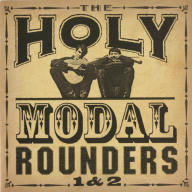 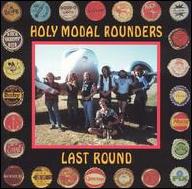 Alleged in Their Own Time
1975
Videos
Close 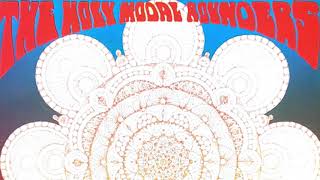 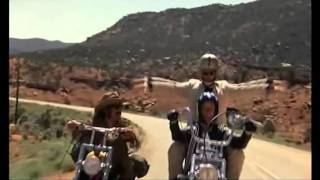 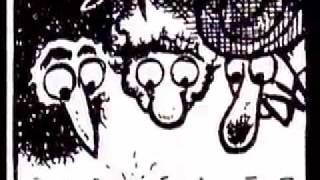 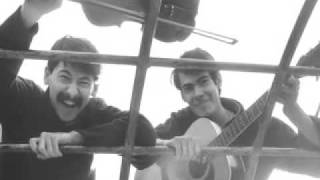 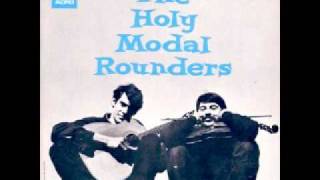 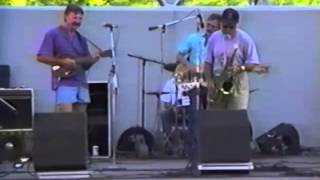 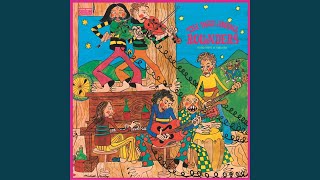