Close
Luz Casal
from Baimorto, La Coruna, Spain
November 11, 1958 (age 62)
Biography
Spanish vocalist Luz Casal is one of Rock en Español's great icons, though she has transcended the genre to sing pop, folk, and even classical music. She is an icon of Spanish song whose work is at least as well known in France, Italy, and Greece as Spain. She was born in Baimorto, La Coruna. As a young girl in Gijon, Luz got her first taste of performance singing for a group of less than 50. The small audience notwithstanding, Luz was immediately sold on a life in performance. She took up studying piano, music theory, and ballet, leading up to her joining a rock group called Los Fannys, which sang popular songs of the day. Upon leaving the band, Luz sought out opportunities to study voice and opera. Her journey led her to Madrid, where she would explore every avenue to a career in music. Casal recorded a short demo, which earned her a gig recording choruses and clips for a small record label. By 1980 she had worked up to creating her first single, a step that would lead to her performing in various regional festivals. Casal signed a deal with Zafiro Records in 1981, which released her solo debut a year later, El Rock de una Noche de Verano. The record's release was followed by a national tour. Casal's second release, Los Ojos del Gato, came out two years later in 1984, and was again followed by a national tour. In 1988 the young artist switched to the Hispavox label, which released Luz V, followed in 1991 by her first platinum record, A Contraluz. Casal's international stardom was announced by her 1994 record Como la Flor Prometida, which featured such hits as "Entre Mis Recuerdos" and "Besaré el Suelo." The record's singles dominated Spanish radio, and the album became her greatest success to date. Over the course of her long and fruitful career, Casal established herself as a mature, ever-evolving artistic voice. Un Mar de Confianza (1999) and Con Otra Mirada (2002) are testaments to Casal's commitment to artistic innovation. The popular film #Mar Adentro featured music from Casal's 2004 project, Sencilla Alegria, which was produced by Latin Grammy winner Javier Limón. Casal overcame breast cancer in 2007 and released Vida Tóxica, which was inspired by her experience of chemotherapy and fight against cancer. Two years later she released La Pasión, which paid homage to a host of bolero singers who influenced her and included the singles "Alma Mía" and "Cenizas" -- it went multi-platinum in Spain and France. After performing the album in a two-night stand in Paris, she was awarded membership in France's prestigious National Order of Arts and Letters from French culture minister Frederic Mitterrand.

In 2011, the cancer returned, and Casal underwent more treatment with chemo and radiation. She did not allow herself to slow down, however. Instead, she began an international tour that took her from Beijing to Montreal. In 2013, she resurrected an older idea that had been gestating for years: Creating an annual music festival in Boimorto, the Galician village where she was born. El Festival de la Luz was designed as a charitable event; all proceeds from the box office were allocated to the Asociación Española Contra el Cáncer during its inaugural year and Al Banco de Alimentos in 2013.

Also in 2013, after six years of not recording a studio album, Casal issued a double disc. In Spain it was titled Almas Gemelas and simply Almas in the rest of the world. The ten songs on disc one were all in Spanish and the second disc's seven songs were recorded in French, Portuguese, and Italian, and composed by Vangelis, Luigi Tenco, Benjamin Biolay, and Antonio Carlos Jobim. She cut the set at the historic EastWest Studios in Los Angeles. She toured Europe, Asia, and North America in support and finished her cancer treatments, going into remission. In 2017, she released the French-only Luz Casal Chante Dalida, A Mi Manera, a tribute to the great French songstress, followed a year later by Que Corra el Aire. Produced by Ricky Falkner (Love of Lesbian, Quique González), it was prefaced by the hit single "Miénteme al Oído." The album rocketed to the number two spot on the Spanish albums chart and was followed by a national tour. ~ Evan C. Gutierrez, Rovi 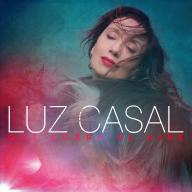 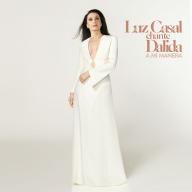 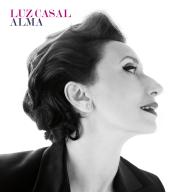 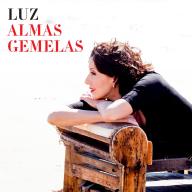 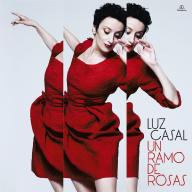 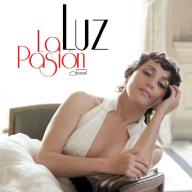 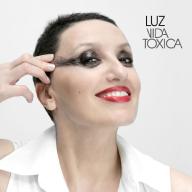 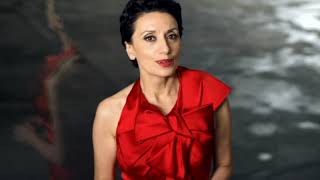 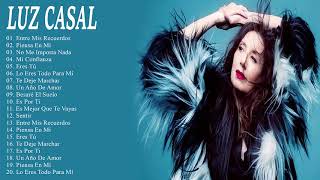 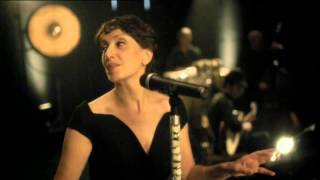 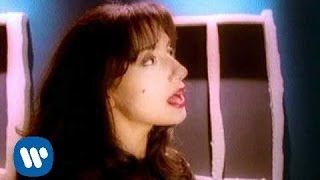 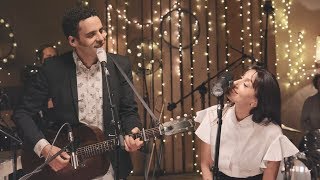 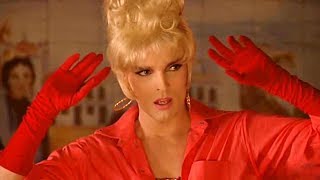 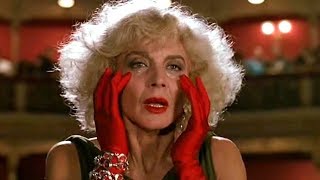