Close
Linda McCartney
from New York, NY
September 24, 1941 - April 17, 1998 (age 56)
Biography
The wife of Paul McCartney, Linda McCartney not only performed with her husband but was also an acclaimed photographer as well as a prominent advocate of vegetarianism and animal rights. Born Linda Eastman in New York on September 24, 1941, she was the daughter of copyright attorney Lee Eastman and not, as is widely held, a member of the Eastman/Kodak family; photography was nevertheless in her blood, and during the '60s she became one of the most noted shutterbugs covering the rock music scene, publishing portraits of Janis Joplin, Jimi Hendrix, and the Doors in the pages of -Rolling Stone and other magazines. She met McCartney during the launch of the Beatles' 1967 landmark Sgt. Pepper's Lonely Hearts Band, and they began dating following the dissolution of his longtime relationship with girlfriend Jane Asher; ultimately, on March 12, 1969, the couple married.

Linda's marriage to Paul, the last remaining bachelor among the Fab Four, caused a major media furor -- as a divorcée and single mother (she was briefly married during the late '50s), she was the subject of considerable criticism from moral watchdogs and Beatles fans alike. The situation only worsened after the Beatles' subsequent breakup -- as with John Lennon's wife Yoko Ono, Linda was accused of hastening the dissolution of the band. At Paul's insistence, she began studying piano; the 1971 LP Ram was credited to both Paul Linda, and later that year, she was recruited to join his new band, Wings. Although the criticisms leveled at her musical skills were often venomous, she continued recording and touring with her husband throughout the years to follow, serving as the inspiration behind many of Paul's solo hits as well.

McCartney was more successful outside of music, earning respect as a high-profile force for animal rights; a staunch vegetarian, she published a series of best-selling cookbooks (1989's -Home Cooking and 1995's -Linda's Kitchen among them) and also created her own highly profitable line of frozen vegetarian meals produced at ecologically sensitive factories. Additionally, she published a series of photo collections, including 1982's -Linda's Pictures and 1992's -Sixties: Portrait of an Era, and even won an animation award at the Cannes Film Festival for her 1980 project #Seaside Woman. In 1995, McCartney was diagnosed with breast cancer, and on April 17, 1998 the disease took her life at the age of 56; a collection of solo recordings, Wide Prairie, was issued posthumously later that same year. ~ Jason Ankeny, Rovi 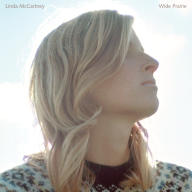 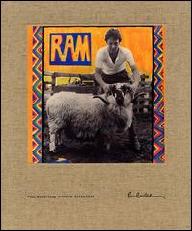 Wide Prairie/The Light Comes From Within
2019 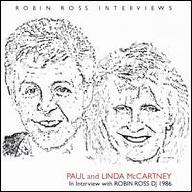 The Light Comes From Within
1998
Videos
Close 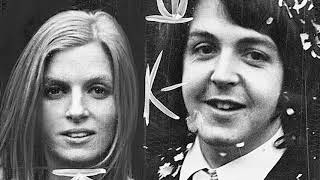 The Life and Sad Ending of Linda McCartney 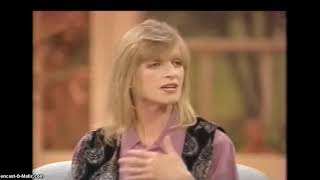 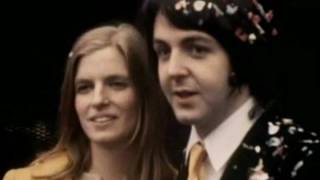 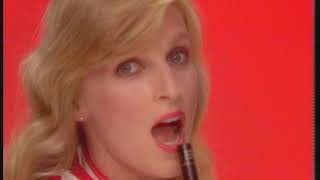 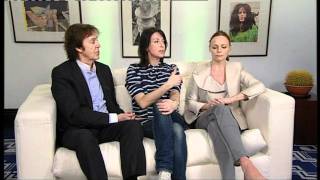 The McCartney family talk about 'Linda McCartney, Life In Photographs' 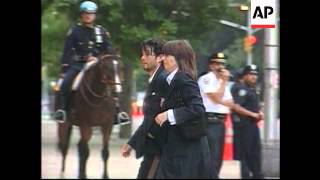 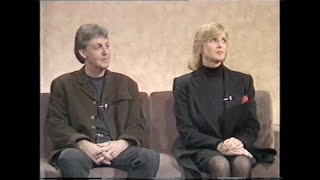