Close
Hudson Mohawke
from Glasgow, Scotland
February 11, 1986 (age 35)
Biography
Scottish producer Ross Birchard, best known as Hudson Mohawke, played a significant role in shaping the sound of electronic music and hip-hop during the late 2000s and 2010s. A co-founder of the influential LuckyMe label and design studio, he was one of the leading names of the late-2000s "wonky" scene, producing a fractured variation on instrumental hip-hop consisting of unstable beats and colorful synth tones, drawing from chiptune, funk, IDM, and other styles. Signing to Warp significantly raised Mohawke's profile, and following the release of his kaleidoscopic, kitchen-sink 2009 debut album, Butter, he formed the duo TNGHT with Canadian producer Lunice. The duo's self-titled 2012 EP was enormously well received, and helped usher in the EDM subgenre known as trap. Mohawke then became a highly in-demand producer, working with hip-hop heavyweights such as Kanye West, Drake, Lil Wayne, and many others. Following his triumphant, ambitious sophomore album, Lantern (2015), Mohawke scored the soundtrack to the 2016 video game Watch Dogs 2 and reunited with Lunice, releasing TNGHT's II in 2019. Collaborations with Azealia Banks, Danny L Harle, and Jimmy Edgar all appeared in 2021.

The son of actor and singer Paul Birchard, Ross Matthew Birchard was born in Glasgow in 1986. He learned to DJ at an early age, and at 15 years old he became the youngest finalist at the U.K. DMC World DJ Championships, when he was going by the name DJ Itchy. He started to DJ on the University of Glasgow's Subcity Radio, and eventually he formed the LuckyMe collective with a few of his friends. As part of the short-lived rap group Surface Emp, he released an EP titled LuckyMe in 2005.

He started releasing solo material as Hudson Mohawke around 2006 (a mixtape titled Hudson's Heeters, Vol. 1 appeared that year), and along with fellow LuckyMe co-founder Mike Slott, he formed the production duo Heralds of Change. They released four EPs through Dublin's All City Records between 2006 and 2007, including Show You (with Oddisee) and Secrets. In 2007, Birchard attended the Red Bull Music Academy in Toronto, where he first met Warp Records' Steve Beckett. After releasing a string of well-received EPs, including 2008's Ooops! and the sixth volume of the 7x7 Beat Series, as well as remixes for artists such as Lukid and Ghislain Poirier, Mohawke signed to Warp, issuing the EP Polyfolk Dance in early 2009. He made his full-length debut later that year with the sprawling, neon-streaked abstract funk of Butter. The album included guest vocals by Dâm-Funk, Olivier Daysoul, and Nadsroic.

After contributing a cover of Jimi Tenor's "Paint the Stars" to the 2009 compilation Warp20 (Recreated), Mohawke produced Egyptian Hip Hop's 2010 EP Some Reptiles Grew Wings, then released his second Warp EP, Satin Panthers, in 2011. He also issued a lower-profile EP of R&B remixes titled Pleasure. In 2012, Mohawke and LuckyMe labelmate Lunice released a self-titled EP as TNGHT. Stripping their sound down to heavy, explosive beats and woozy, somewhat cartoonish synths and effects, the EP had a seismic impact, helping give rise to EDM's festival-ready trap style. The hip-hop world took notice as well, and Mohawke began collaborating with Kanye West. After contributing to the 2012 compilation Cruel Summer, he officially signed to West's G.O.O.D. Music as a producer in early 2013. He helped produce tracks on West's Yeezus (2013) and The Life of Pablo (2016), in addition to working on album tracks by Drake, Pusha T, Lil Wayne, A$AP Rocky, and others.

Remaining with Warp as a solo artist, Mohawke released the Chimes EP in 2014, followed by second full-length Lantern (2015), which included guest vocalists Miguel, Jhené Aiko, Ruckazoid, and others. He co-produced Hopelessness, the 2016 solo debut by ANOHNI, who had also appeared on Lantern. Ded Sec, Mohawke's soundtrack for the video game Watch Dogs 2, was released digitally by Warp in 2016, then on vinyl for Record Store Day in 2017. Moving more into pop production, Mohawke produced Christina Aguilera's "Maria" in 2018 and Banks' "Gimme" the following year. TNGHT returned in 2019 with II, a more experimental, less banger-heavy outing than their runaway smash debut. The following year saw the arrival of three mixtapes of archival material: Airborne Lard, Poom Gems, and B.B.H.E. He also released tracks with Tiga and Dance System, and an EP titled Heart of the Night. In 2021, Mohawke and Azealia Banks released the single "Murda She Wrote," and Mohawke appeared on albums by Danny L Harle and Jimmy Edgar. Additionally, Hudson's Heeters, Vol. 1 was issued on vinyl by Warp. ~ Paul Simpson, Rovi 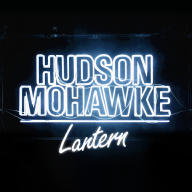 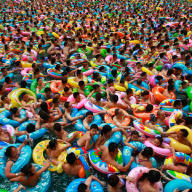 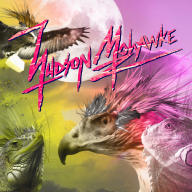 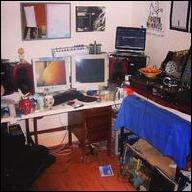 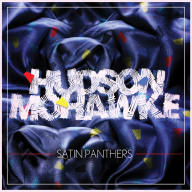 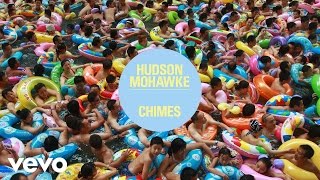 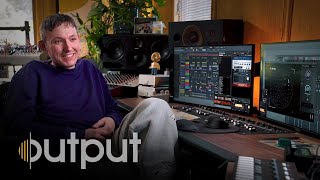 In the Studio with Hudson Mohawke 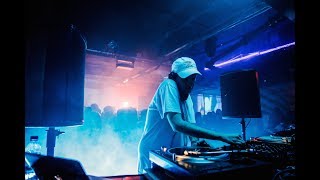 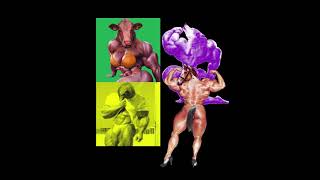 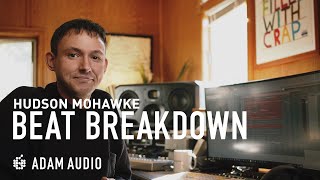 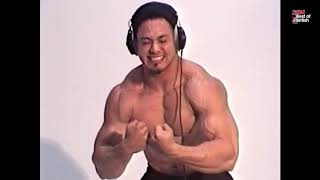 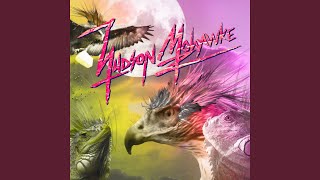