Close
Pete Best
from Madras, India
November 24, 1941 (age 79)
Biography
For most general rock fans, the Pete Best story ends on August 16, 1962. That's when Beatles manager Brian Epstein told the unfortunate drummer that he was being replaced by Ringo Starr, just weeks before the group would record their first single. Most fans don't know that Best did continue to perform and record for a few years, usually as the leader of his own group, and usually for cheapo companies eager to exploit his notoriety as an ex-Beatle. Certainly these discs are of little interest to anyone besides Beatle/British Invasion obsessives. But if you're on that path already, you might find them -- and indeed the whole Pete Best solo chapter -- more interesting than you would expect.

As the Beatles' drummer, no one could dispute that Best played an important part in their formative years, holding a seat in the band between August 1960 and August 1962. He played with them on most of their crucial Hamburg residencies, and his house was a sort of base for some of their business operations; indeed, Pete's mother, Mona Best, can claim to have done a good deal for their early career as an unofficial promoter. Whether he was the most popular Beatle at this point is still a matter of hot dispute, but he was undoubtedly very popular with the fans, especially the female ones.

Both anecdotal and recorded evidence, however, suggests that his musical talents were not up to par with either the other Beatles or his replacement, Ringo Starr. He did record with the group in Hamburg (for sessions on which they mostly functioned as a backup band for Tony Sheridan), as well as their 1962 Decca audition, a couple of early 1962 BBC sessions, and their June 1962 EMI audition. Some of these tracks are officially available on the Beatles' Anthology 1; many others are included on bootlegs. The scant body of work from this period suggests that Best was no more than a pedestrian drummer.

He also rarely took lead vocals, so when Epstein set him up with a job in another group, it was not as the leader, but as the drummer for another popular Liverpool band, Lee Curtis the All Stars. Best only recorded one 1963 single with them before Curtis the All Stars went their separate ways. Decca then renamed the All Stars the Pete Best Four to capitalize on the drummer's fame, although he didn't sing on their one Decca single (from 1964).

Then follows the strangest part of the Best saga, as the group were flown over to the United States by a shady promoter. Using New York City as their base, the Pete Best Combo, as they were now called, recorded quite a bit of studio material there in the mid-'60s. Best, although nominally the group's leader, again did nothing but drum. The real creative forces in the group were guitarist Tony Waddington and bassist Wayne Bickerton, who wrote the original material and handled the vocals. The results were issued on singles on tiny fly-by-night U.S. labels in the mid-'60s, with many other tracks dribbling out decades later on reissues.

These recordings were kind of generic, but really weren't half-bad. As singers and writers, Waddington and Bickerton were competent (though no more than that), achieving a strange Mersey-meets-mid-'60s-New York-pop-rock hybrid, with a bit of a garage feel. Nothing came of them commercially, of course, especially when Best decided he'd had enough of the charade and went back to Liverpool. The rest of the group followed, but they only lasted a couple of more gigs before falling apart. Best took a job in a bakery before embarking upon a career as a civil servant, recording what basically amounted to souvenir albums in the 1990s, and going on a year-long tour after his retirement from Liverpool's employment service in 1994. Best released the ambitious Haymans Green on Lightyear Records in 2008. ~ Richie Unterberger, Rovi 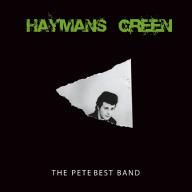 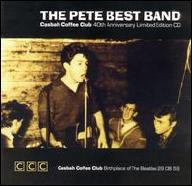 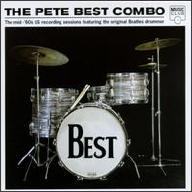 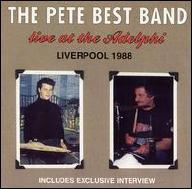 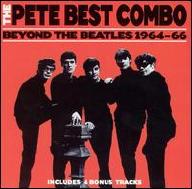 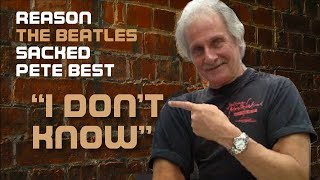 The OBVIOUS REASON PETE BEST Was FIRED by the BEATLES | #032 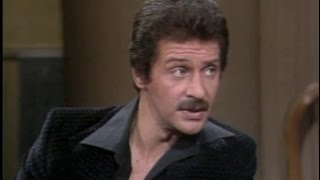 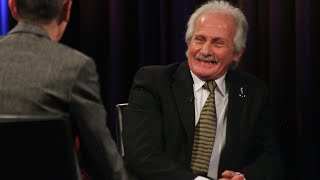 Pete Best, former drummer for The Beatles | The Late Late Show | RTÉ One 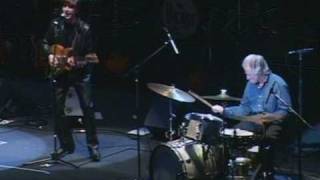 My Bonnie THE BEATS PETE BEST 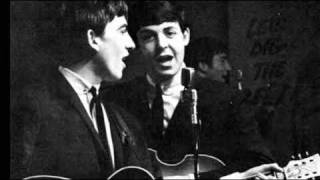 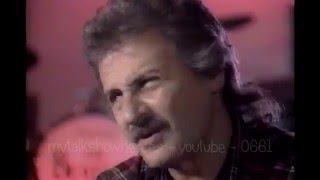 PETE BEST GETS ROYALTIES FROM THE BEATLES ANTHOLOGY 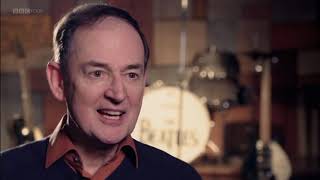