Close
A Winged Victory for the Sullen
formed January 1, 2007 (age 15)
Biography
Pianist/composer Dustin O'Halloran and composer/engineer Adam Wiltzie produce elaborate yet delicate neoclassical music as A Winged Victory for the Sullen. Blending classical instrumentation with droning electronic soundscapes, the duo released their eponymous debut to much acclaim in 2011. Since their debut, most of their albums have consisted of music commissioned for independent films such as Iris (2016) and theater productions like Invisible Cities (2021).

O'Halloran and Wiltzie met through a mutual friend in 2007, when Wiltzie was performing with Sparklehorse in Bologna, Italy. Backstage, the two musicians struck up a friendship that developed into A Winged Victory for the Sullen, an outlet for what they've termed "harmonic Robitussin." Over the course of two years, O'Halloran (formerly of Devics and the composer of the score for Marie Antoinette, among other films) and Wiltzie (known most for his role as one-half of Stars of the Lid) worked on their self-titled album, released in 2011 through the Kranky and Erased Tapes labels. Recorded and mixed in German, Belgian, and Italian studios with numerous musicians on instruments such as cello, harp, viola, violin, French horn, and bassoon, it was one of the year's most impressive ambient-neoclassical albums.

In 2012 and 2013, the pair made contributions to compilations released by Erased Tapes (Erased Tapes IV, Erased Tapes V) and Ghostly International (SMM: Opiate), while a track from the self-titled album appeared on the soundtrack for Breathe In -- which featured an O'Halloran score. Commissioned to provide the music for a piece by a dance company, Wayne McGregor Random Dance, the duo made Atomos, another expansive album recorded in several locations. Preceded by an EP in April 2014 that featured a remix from Ben Frost, Atomos was released via Kranky and Erased Tapes that October.

The pair then went on to make their foray into the world of film composition with Wiltzie releasing his score for the documentary film Salero in late 2016. The duo also released their first collaborative score as A Winged Victory for the Sullen for the French thriller/drama Iris in early 2017. Their second film score was for the British drama God's Own Country, which premiered at Sundance in early 2017 and was given a wider release later in the year. In 2019, the duo signed to Ninja Tune and released the studio album The Undivided Five, a mixture of modular synthesizers and arrangements for strings and piano recorded in eight recording studios across Europe. The same year, they were commissioned to compose a score for a multimedia stage show loosely based on Italo Calvino's novel Invisible Cities. A studio album containing music from the score was released by the duo's own Artificial Pinearch Manufacturing label in 2021. ~ Andy Kellman, Rovi 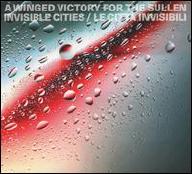 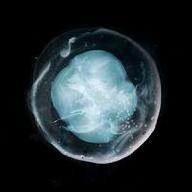 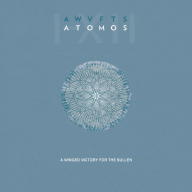 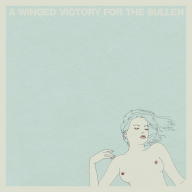 A Winged Victory for the Sullen
2011 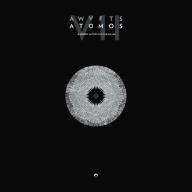 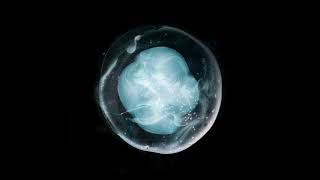 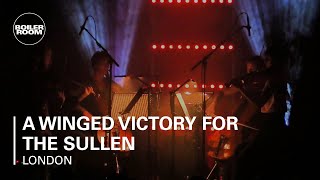 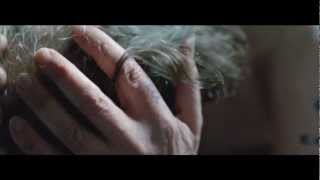 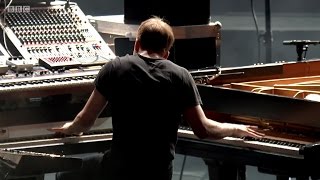 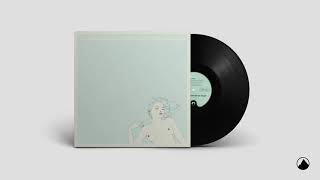 A Winged Victory for the Sullen - Steep Hills of Vicodin Tears 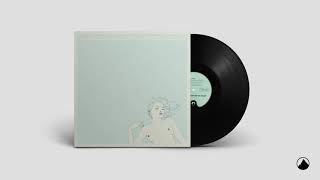 A Winged Victory for the Sullen - We Played Some Open Chords and Rejoiced, for the Earth Had Circled 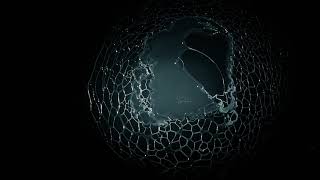 A Winged Victory For The Sullen - 'The Rhythm Of A Dividing Pair' (Official Audio)
Available here: