Close
East Bay Ray
Biography
Although proficiency at your instrument was frowned upon by many punk rockers since the genre's initial surge in the late '70s, several artists were exceptions to the rule -- especially Dead Kennedys guitarist East Bay Ray (real name: Ray Peperrell). In addition to penning some of the most recognizable and instantly memorable guitar riffs to emerge from the initial West Coast punk movement, Ray incorporated other styles into his playing, until he had hatched a truly original guitar style. Whereas most punk guitarists of the time were one-dimensional, Ray effortlessly rolled off surf rock riffs and other styles (including '60s spy movies and Ennio Morricone-esque spaghetti Western scores), in addition to creating spacey sounds courtesy of an Echoplex effects box. During 1978, Ray placed an ad in a San Francisco music paper looking for other musicians, which eventually led to the formation of the Dead Kennedys. With singer Jello Biafra, bassist Klaus Flouride, second guitarist 6025, and drummer Ted on board, the group specialized in scalding-yet-witty political/social commentary, as evidenced by such early classics as Kill the Poor, Let's Lynch the Landlord, California Uber Alles, Holiday in Cambodia, and Too Drunk to Fuck. After the release of the group's 1980 full-length debut, Fresh Fruit for Rotting Vegetables, 6025 left the group, leaving more room for East Bay Ray to experiment with his playing (drummer Ted was replaced by D.H. Peligro around the same time, as well).

Such further releases as 1981's In God We Trust, 1982's Plastic Surgery Disasters, 1985's Frankenchrist, and 1986's Bedtime for Democracy made the Dead Kennedys one of the world's top punk outfits, but inter-band friction eventually caused the group to break up. After the group's split, Ray played with other artists, including garage rockers Pearl Harbour, the lounge act Frenchy, surf rockers Jumbo Shrimp (which also included former D.K. bandmate Flouride), and modern rockers the Killer Smiles. Ray also played on the album Sidi Mansour by Algerian singer Cheikha Remitti, which featured contributions by King Crimson guitarist Robert Fripp and Red Hot Chili Peppers bassist Flea. Ray then became involved in either producing, mixing, and/or mastering other artist's albums, including recordings by the Screaming Bloody Marys, Gloria's Head, (Hed) Pe, Cell Block 5, and Strychnine, among others. East Bay Ray also did soundtrack work for directors David Segal and Scott McGhee (who would later enjoy acclaim with their 2001 thriller/drama #The Deep End). But the biggest publicity that Ray received since the Dead Kennedys breakup was when he, Flouride, and Peligro took Biafra to court over royalty disputes (Biafra became the head of the Dead Kennedys' record label, Alternative Tentacles, after their split), which Ray and company wound up winning in 2000 (and collecting nearly 200,000 dollars, including 20,000 dollars in punitive damages). Ray, Flouride, and Peligro then resurrected the Dead Kennedys with a new singer, Dr. Know's Branon Cruz, a year later. ~ Greg Prato, Rovi 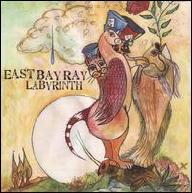 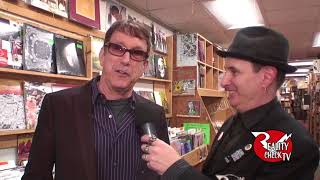 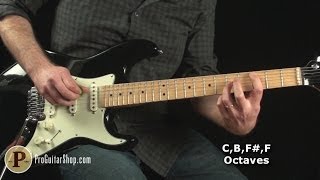 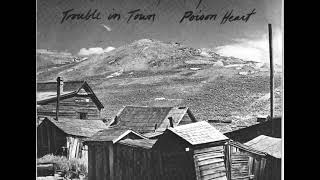 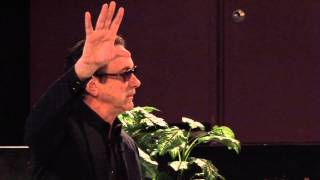 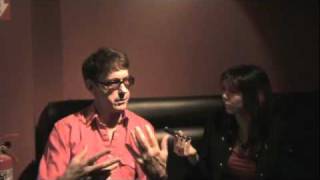 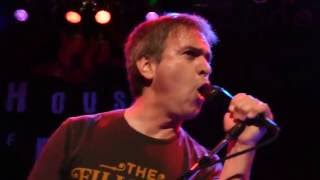 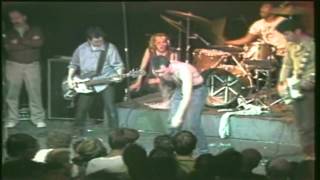