Close
Leela James
from Los Angeles, CA
June 2, 1983 (age 38)
Biography
Like almost all other musicians hit with the neo-soul and retro-soul tags, the primary inspirations of singer and songwriter Leela James are classic artists who arrived no later than the early '70s. Aretha Franklin, Chaka Khan, and Tina Turner were among the vocalists to whom the gritty-voiced Los Angeles native was likened early in her career, which was established with A Change Is Gonna Come (2005), her assured full-length debut. James has since distinguished herself with a succession of unpredictable albums highlighted by the Stax-issued My Soul (2010), Loving You More...In the Spirit of Etta James (2012), and independent recordings ranging from Fall for You (2014) to See Me (2021).

Born Alechia Janeice Campbell in Los Angeles, Leela James first appeared on a handful of '90s rap recordings as a background vocalist. Under the name Alechia James, she placed songs on a pair of soundtracks released in 2000. First was "Holding Back the Years," a Simply Red cover for Whatever It Takes, followed by James' own composition, "Work," which paired her with the Roots and appeared on the soundtrack for Bait. After she was showcased on an uplifting track off Pete Rock's Soul Survivor II, "No Tears," she made her proper debut on Warner Bros. in 2005 with A Change Is Gonna Come. Featuring a cover of Sam Cooke's song of the same title, as well as one of No Doubt's "Don't Speak," the throwback-oriented set involved assistance from major figures including Kanye West, Raphael Saadiq, James Poyser, and Chucky Thompson. It entered the Billboard 200 at number 148 and was followed with an appearance on Ray Charles' posthumous Genius Friends, as well as nominations for Soul Train Music and NAACP Image awards.

After splitting from Warner Bros., the singer landed on the roster of Shanachie and recorded one of the label's more inspired all-covers sets, Let's Do It Again, released in 2009. The same year, she contributed to "Walk with Me," a highlight on Moby's Wait for Me album. The singer switched to the storied Stax label for My Soul, a 2010 release that featured some of her own songwriting and peaked in Billboard's R&B/hip-hop Top Ten. A return to Shanachie yielded 2012's Loving You More...In the Spirit of Etta James, a release more adventurous than the title indicated. She launched her BMG-distributed Shesangz label for her fifth album, 2014's Fall for You, home to her three highest-charting Hot Adult R&B tracks, such as the Anthony Hamilton duet "Say That." Around the same time, James began a two-season stint on the reality television series R&B Divas: Los Angeles. Did It for Love, James' sixth album, offered her most refined mix of vintage and contemporary sounds to that point. Its first single, "Don't Want You Back," became a number one hit on the adult R&B chart. See Me was released four years later and returned James to the top of that chart with "Complicated." ~ Andy Kellman, Rovi 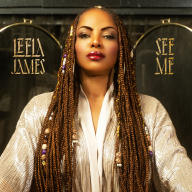 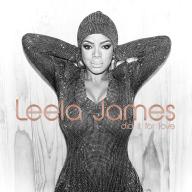 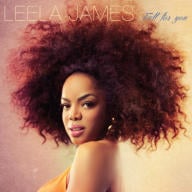 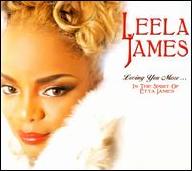 Loving You MoreIn The Spirit Of Etta James
2012 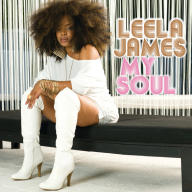 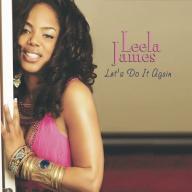 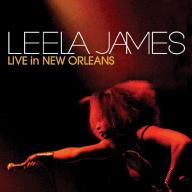 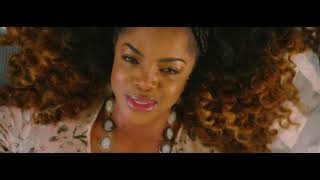 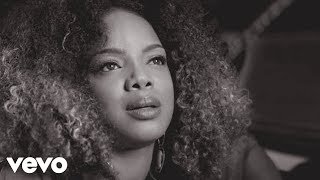 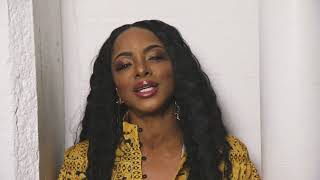 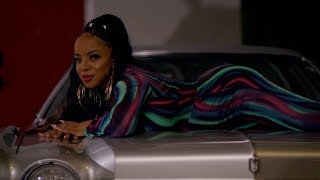 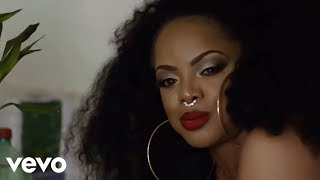 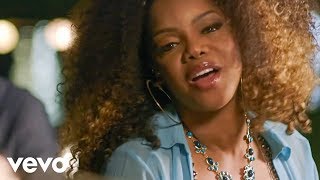 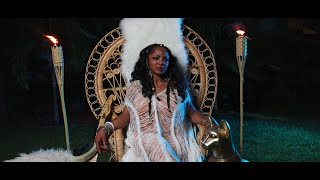 Leela James - Put It On Me (Official Video)
Available here: