Close
Julian Lennon
from Liverpool, England
April 8, 1963 (age 58)
Biography
The son of John Lennon and his first wife, Cynthia, Julian Lennon parlayed a remarkable vocal similarity to his father into a successful singing career. John Charles Julian Lennon was born on April 8, 1963, in Liverpool, and as a child, inspired several Beatles compositions: Lucy in the Sky with Diamonds reportedly arose out of a drawing Julian made of a classmate, and following his parents' divorce, he became the subject of Paul McCartney's sympathetic Hey Jude. Julian began playing guitar and drums at age ten, adding piano as a teenager; he appeared as a drummer on the track Ya Ya on the John Lennon album Walls and Bridges. Following his father's assassination, Lennon decided to pursue a singing career, although he worried that his vocal and stylistic similarity to his father would prove detrimental. He initially signed a contract to record an unreleased song taken from John Lennon's vaults, but after thinking better of it, he enlisted Yoko Ono's help in buying out the contract.

Lennon signed with Atlantic and recorded his debut album, Valotte, at a French chateau of the same name. The album produced four chart singles, including the Top Tens Valotte and Too Late for Goodbyes; Lennon was nominated for a Grammy for Best New Artist. The follow-up, 1986's The Secret Value of Daydreaming, reached the Top 40, along with its single "Stick Around."

Lennon returned in 1989 with Mr. Jordan, an album that found him trying to break away from his father's influences, with a darker style reminiscent of David Bowie. The single Now You're in Heaven cracked the Top 100, and reached number 59 in Great Britain. Following 1991's Help Yourself, Lennon temporarily retired from the music industry and spent nearly seven years in seclusion. In the spring of 1998, he returned with Photograph Smile, an indie album initially issued only in Europe and Japan but given American release the following year.

Lennon spent much of the 2000s relatively quietly, at least in regards to music. He dipped his toe into photography, internet businesses, and charities, establishing the White Feather Foundation -- an environmental and humanitarian endeavor -- in 2009. He returned to music in 2011, releasing Everything Changes. ~ Steve Huey, Rovi 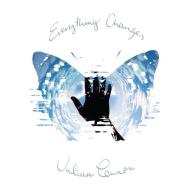 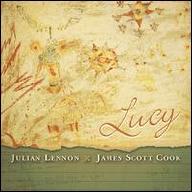 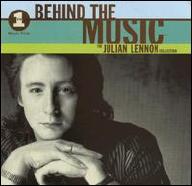 VH1 Behind the Music: The Julian Lennon Collection
2001 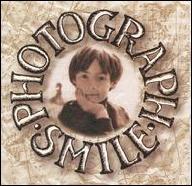 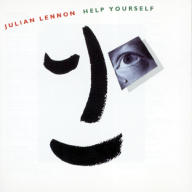 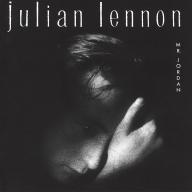 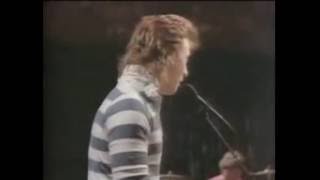 Julian Lennon - Too Late for Goodbyes 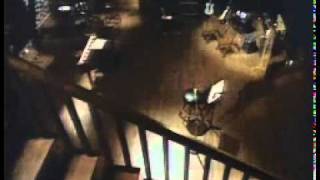 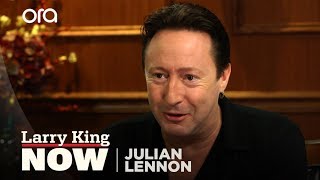 Julian Lennon Gets Candid About His Late Father, The Beatles’ John Lennon 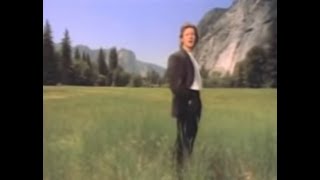 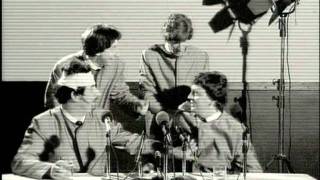 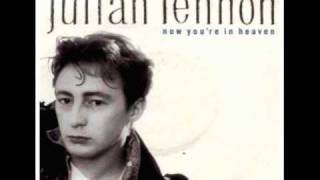 JULIAN LENNON TOO LATE FOR GOODBYES