Close
Jon Landau
Biography
Aligning himself with the growing underground culture of late-'60s Boston, Jon Landau carved out a niche for himself while writing for the music magazine CrawDaddy!. A failed performer yet a passionate, devoted fan, Landau championed the straightforward rock & roll that he loved, and wrote scathing reviews of what he saw as the overblown, pretentious San Francisco scene. Landau's writings eventually made their way to a young student in California named Jann Wenner who was forming a music magazine called Rolling Stone. Landau debuted as a writer in the first issue, submitting a negative review of Jimi Hendrix's debut album. The young critic saw the psychedelic movement as pretentious and without merit and, instead, preferred the straight-forward, frankly commercial rock of the '50s.

Looking to get involved in the music-making process, Landau fostered a friendship with Atlantic head Jerry Wexler, persuading him to sign a favorite band of Landau's, the J. Geils Band. After a disastrous and failed attempt at producing the band's first record, Landau returned to writing reviews until the chance came to produce another young Atlantic band, the MC5. The group had recently been released from their Elektra contract and, with their close affiliation with radical political activist John Sinclair, the band were seen as troublemakers. Landau quickly signed on as the band's producer and attempted to gut the group of their political leanings and uncompromising lyrics in favor of a more commercial sound. The result, Back in the U.S.A., was a flop, and Landau once again returned to his position as the editor of the album review section at Rolling Stone.

While waiting for a third chance to produce, Landau struck up a friendship with a young talent named Bruce Springsteen after writing several positive reviews of the singer's work. With his gritty, blue collar work ethic and unpretentious approach, Landau saw Springsteen as the future torchbearer of rock & roll and said so in numerous pieces. Making several production suggestions during their talks, Springsteen saw Landau as a knowledgeable ally who could help rescue his faltering career. Landau signed on as co-producer of the monumental Born to Run album and, with its overwhelming success, proved himself to be a indispensable figure within the Springsteen camp. Soon Landau was the singer's manager and producer, working on Darkness on the Edge of Town, The River, and Born in the U.S.A. among others.

Through his work with Springsteen, as well as his devotion to the pure sounds of '50s rock & roll, Landau became a sought-after figure by other artist such as Jackson Browne who employed the former critic to help him make a "rock" record with The Pretender.

Landau remains Springsteen's producer and manager, working closely with the talented singer on all his projects after Born to Run and is widely credited for keeping the artist's work on a commercial path. ~ Steve Kurutz, Rovi 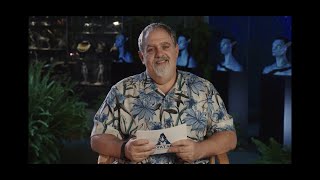 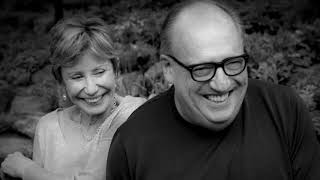 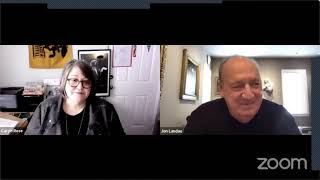 Land of Hope and Dreams Spotlight: Jon Landau and Caryn Rose, with a message from Pete Townshend 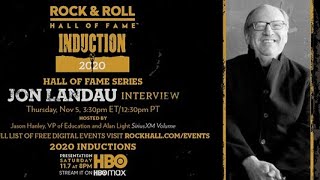 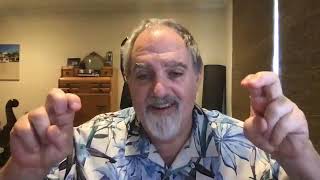 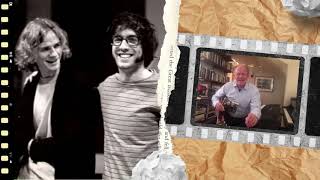 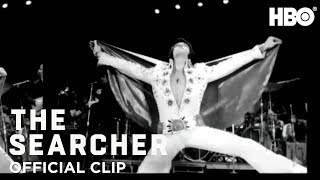