Close
Peter Knight
Biography
Peter Knight (not to be confused with the pop music conductor/arranger of the same name) is one of the most respected musicians to come out of the early-'70s English folk-rock boom. A banjo/fiddle virtuoso -- but also a multi-instrumentalist with proficiency on guitar, keyboards, and bass, among other instruments -- he is best known for his work as a member of Steeleye Span. But Knight has also appeared on numerous recordings as a session musician, in addition to issuing his own albums. Knight was born in London in 1947, and took up the mandolin and the violin as a boy -- he entered the Royal Academy of Music in his early teens and graduated at 17. During the early to mid-'60s, he heard the recordings of Irish fiddle virtuoso Michael Coleman, which drew him to that style of music and playing. He later formed a duo with guitarist/singer Bob Johnson, and the two spent the late '60s working together, until 1970 when Knight joined Steeleye Span in the wake of the breakup of their original lineup.

He came aboard along with Martin Carthy, one of the most revered and respected musicians on the English folk scene, and together with remaining original members Ashley Hutchings, Tim Hart, and Maddy Prior, formed the first Steeleye Span lineup to perform live and tour. A new album, Please to See the King, followed early in 1971 -- Carthy was, of course, a star presence going in, and Hutchings, Hart, and Prior, for a variety of reasons, may have made contributions that stood out very obviously, but the album was just as much a showcase for Knight's work. He was all over that record, playing at least half a dozen instruments in addition to singing. He remained with the group for seven more albums across the next six years, joined in 1972 by his ex-performing partner Bob Johnson, in what was the most commercially successful lineup of the band. Knight was never lacking for contributions to these records, and outlasted Carthy and Hutchings in the group by several years, as the focus of the band shifted to Hart and Prior. He engaged in various extracurricular activities during this period as well, including participating in the work of the Wombles.

In early 1977, after the recording of Rocket Cottage, Knight and Johnson left Steeleye Span. At this point, they took a sharp left turn in their work, choosing to write and produce an elaborate concept album called The King of Elfland's Daughter. Based on a fantasy novel by Lord Dunsany and featuring a coterie of musical notables -- from pop/folk star Mary Hopkin to legendary '60s blues wailer Chris Farlowe -- the record, a mix of folk-rock and hard rock sounds, died an absolute death critically and commercially, appearing in the midst of the punk rock and new wave booms in England. By 1980, he was back in the Steeleye Span lineup, however, and was still there right into the end of the first decade of the 21st century. It was during those years that Knight even got to show off his classical training, with A Cannon by Telemann on the album Back in Line (1986), which featured his overdubbed presence on an array of instruments. He has also been featured in numerous folk festivals on his own as a fiddle virtuoso, and played world fusion with Moiré Music Group, a band led by saxophonist Trevor Watts. His solo albums An Ancient Cause and The Gemini Cadenza also show off his side interest in jazz. Knight has also recorded one album with Pentangle co-founder (and Donovan/Mary Hopkin/John Martyn/Kate Bush alumnus) Danny Thompson. ~ Bruce Eder, Rovi 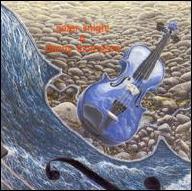 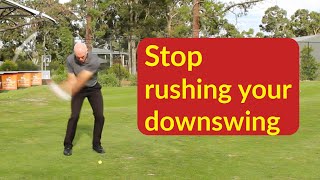 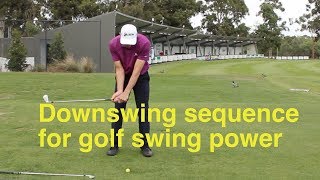 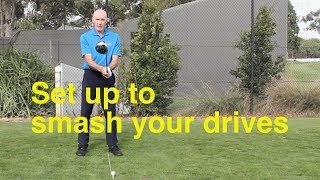 Set up to smash your drives 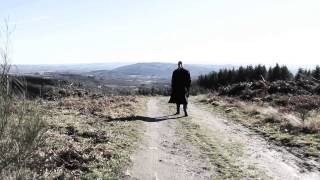 Peter Knight 'From a Lullaby Kiss' 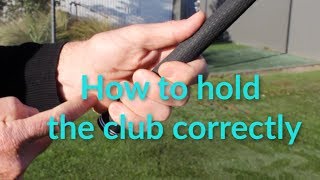 How to hold the club correctly 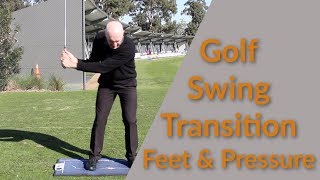 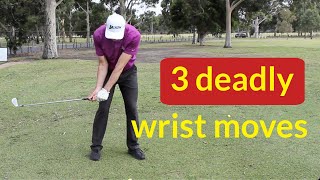