Close
Chris Whitley
from Houston, TX
August 31, 1960 - November 20, 2005 (age 45)
Biography
Chris Whitley was a Texas-based singer/songwriter who initially began his career as a bluesy roots rocker, but as his career progressed, he moved deeper into rock roll and alternative rock. Though Whitley's albums usually received positive reviews, they rarely sold, and his tendency to rework his sound prevented him from developing a sizable cult following among singer/songwriter fans.

As a child, Whitley moved frequently through the Southeast, eventually moving with his mother to Mexico when his parents divorced when he was 11; they later settled in a log cabin in Vermont. At the age of 15, he began playing guitar, inspired by Creedence Clearwater Revival, Johnny Winter, and Jimi Hendrix, eventually learning how to play slide guitar. He quit high school a year before graduation, moving to New York City, where he busked on the streets. One of his performances was witnessed by a listener who ran a travel agency, and decided that Whitley would be a success in Belgium and offered to send him to Europe. With nothing to lose, Whitley accepted the offer.

Once in Belgium, Whitley recorded a series of albums that flip-flopped between blues, rock, and funk. The records made him a minor success in Belgium, but he decided to return to New York anyway in 1990. He happened to meet producer Daniel Lanois later that year. Impressed by Whitley's songs, Lanois helped set up a deal with Columbia Records for the songwriter, and hosted his first album at a 19th century mansion in New Orleans (although it was Lanois' associate, Malcolm Burn, who produced the album). Released in the spring of 1991, Whitley's U.S. debut, Living with the Law, was an atmospheric set of blues and folk-rock that received glowing reviews and earned him a slot opening for Tom Petty the Heartbreakers.

Though Living with the Law seemed to position Whitley for a breakthrough into a cult audience, he waited four years to deliver his second record, Din of Ecstasy. An attempt to connect with the hard-edged mainstream alternative rock audience that developed in the years following the release of Living with the Law, the grunge-flavored Din of Ecstasy -- which was released on Columbia's recently developed "alternative" subsidiary, WORK -- received mixed reviews and alienated his roots rock audience without winning him new fans. Two years later, Whitley released Terra Incognita, which combined elements of his first two records.

Dirt Floor followed on the Messenger label in 1998, restoring Whitley to a level of critical acclaim that rivaled his early work. Live at Martyrs' followed in the spring of 2000, and just a few months later, the spare studio effort Perfect Day appeared on the Valley imprint. Rocket House (2001) expanded on more soulful grooves and boasted eclectic collaborations with Bruce Hornsby, Blondie Chaplin, and Dave Matthews. It was also his first for Matthews' own imprint, ATO Records. A year later, Long Way Around: An Anthology 1991-2001 compiled his years at Columbia.

The stark, naked, and compelling Hotel Vast Horizon appeared in 2003 and was followed by two mail-order-only albums, Weed and War Crime Blues. The two casual albums were interim offerings between Hotel Vast Horizon and his next studio outing, 2005's Soft Dangerous Shores. Whitley toured for much of 2005, but by mid-October, he was forced to cancel his remaining dates due to complications from lung cancer. He died in his home on November 20, 2005. Whitley's final album, Dislocation Blues, a collaboration with Aussie blues guitarist Jeff Lang, was released in 2007. On Air, a 2003 solo concert featuring just Whitley and his guitar, appeared in 2008. ~ Stephen Thomas Erlewine, Rovi 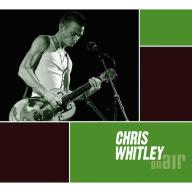 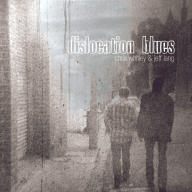 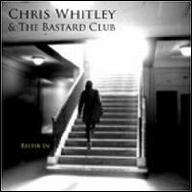 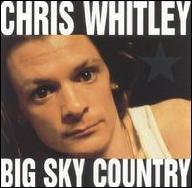 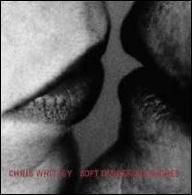 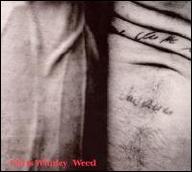 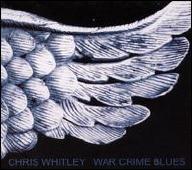 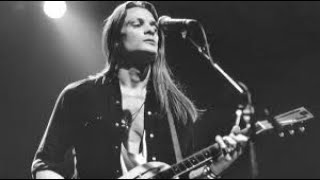 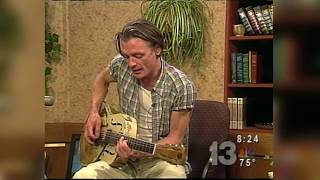 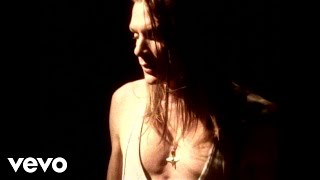 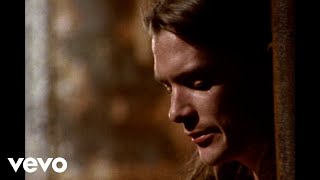 Chris Whitley - Living With The Law 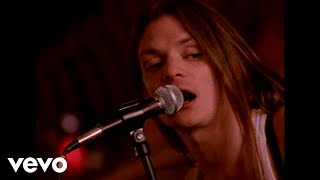 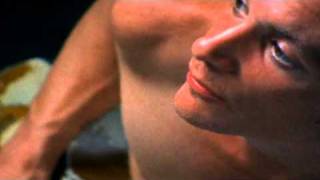 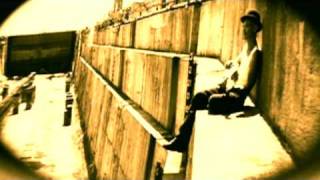