Close
Rob Zombie
from Haverhill, MA
January 12, 1965 (age 56)
Biography
The longtime frontman for industrial metal superstars White Zombie, Rob Zombie was born Robert Bartleh Cummings on January 12, 1966, in Haverhill, Massachusetts, forming the group soon after moving to New York City circa 1985. He subsequently worked as a bike messenger, porn magazine art director, and production assistant for the classic children's TV series Pee Wee's Playhouse, concurrently leading White Zombie through a series of cult-favorite indie releases; the success of their 1992 major-label debut, La Sexorcisto: Devil Music, Vol. 1, not only launched Zombie to new prominence within the music industry, but also allowed him to try his hand at animation (most notably a hallucinatory sequence of the feature film Beavis & Butt-Head Do America) and directing (he was slated to helm the third chapter of The Crow franchise, working from his own screenplay, but Miramax Films eventually pulled out of the deal).

In mid-1998, Zombie made his solo debut with the album Hellbilly Deluxe. When it sold more copies in its first week of release than any White Zombie record before it, he disbanded the group to move on as a full-time solo act, quickly issuing Hellbilly remix album American Made Music to Strip By in the fall of 1999. Starting his own label, Zombie-a-Go-Go Records, he gave bands like the Ghastly Ones a home while creating demented mix CDs like Halloween Hootenanny. He delivered remixes to a number of soundtracks while recording a new song for the Mission Impossible: 2 soundtrack, and he rounded out his first major solo run with a Rob Zombie toy produced by Todd McFarlane.

He began to work on a feature film in April of 2000, funded by Universal Studios after he designed a horror display for their amusement parks. The film, House of 1000 Corpses, was produced and edited, but the studio backed out due to its own corporate standards. Zombie wrangled the rights to the film from the studio while taking out his frustrations on his next solo record, Sinister Urge. Again working with collaborator Scott Humphrey (who had produced his first record), he drafted in a metal superstar cast including Ozzy Osbourne, Slayer guitarist Kerry King, Mötley Crüe/Methods of Mayhem drummer Tommy Lee, and Limp Bizkit's DJ Lethal. The record was another success, leading to a huge Christmas tour with Osbourne at the end of 2001 and another solo tour in the spring of 2002.

Zombie sold House of 1000 Corpses to MGM for a Halloween release, although offers from several smaller studios had to be refused because of the financial loss he would have taken. The film was a cult hit, prompting Zombie to begin work on his next piece of celluloid, 2005's Devil's Rejects. He returned to the recording studio in 2006 for Educated Horses, which veered down a more experimental path that included blues guitar, acoustic tracks, and even a sitar. Despite debuting in the Top Ten of the Billboard album charts and receiving a Grammy nomination for "The Lords of Salem," it was his first album not to receive certification from the RIAA. A pair of best-of collections -- including hits from both White Zombie and his solo discography -- were released that year.

After a stint as director and co-writer of the 2007 remake of Halloween, Zombie Live, his first live album, was released in October 2007, the same month that he began an arena tour with Ozzy Osbourne. The release of his next studio album was pushed back due to Zombie's involvement with Halloween II and in 2010, Zombie released Hellbilly Deluxe 2, his first solo album written with the help of his band (which featured John 5 and Piggy D.). Intended as a sequel to his breakout solo debut, it was supported by Zombie's first world tour in a decade. Another remix album, Mondo Sex Head, arrived in 2012 and included reworkings from his back catalog by producers like Photek and the Bloody Beetroots.

In early 2013, Zombie returned with his fifth studio album, Venomous Rat Regeneration Vendor, which would be Zombie's lowest-selling album to date, despite its Top Ten Billboard debut. Months later, his film The Lords of Salem was released in theaters, accompanied by a soundtrack featuring songs by Zombie, Rush, and the Velvet Underground. In the years that followed, he returned his focus to his horror empire, creating the Great American Nightmare haunted house attraction, which incorporated characters from his cult films. He also began work on another movie, the crowd-funded killer clown flick 31 (which premiered at Sundance in 2016). He also released his first concert film, The Zombie Horror Picture Show, in 2014, followed by his second live album, Spookshow International Live, in 2015.

Zombie's sixth studio LP, The Electric Warlock Acid Witch Satanic Orgy Celebration Dispenser, was released in April 2016. Featuring an abrasive, industrial edge that hadn't been heard since Sinister Urge, Electric Warlock was produced by Zeuss and recorded at Goathouse Studios by Zombie and his band, which included former Marilyn Manson bandmates John 5 and Ginger Fish, as well as bassist Piggy D. That year, he also released the film 31 and recorded his band's set from Riot Fest for Astro Creep: 2000 Live, which arrived in 2018. Months later, he reunited with Marilyn Manson for a joint headlining summer tour, which was kicked off by their collaborative cover of "Helter Skelter." Zombie closed the decade with the final installment of his Firefly family film trilogy, 3 from Hell, which was released in late 2019.

On Halloween weekend 2020, the next album era was launched with "The Triumph of King Freak (A Crypt of Preservation and Superstition)," the first single from 2021's The Lunar Injection Kool Aid Eclipse Conspiracy. ~ Jason Ankeny & Neil Z. Yeung, Rovi 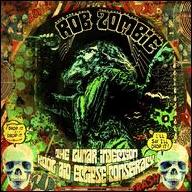 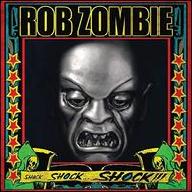 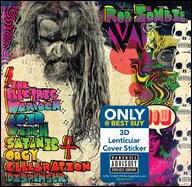 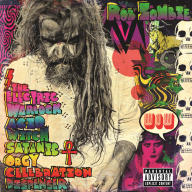 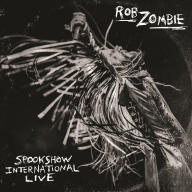 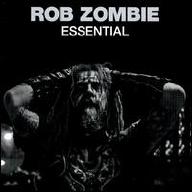 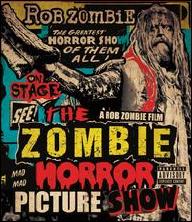 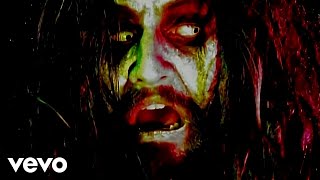 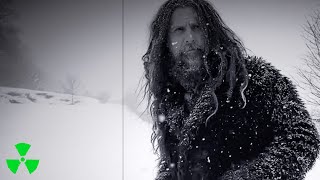 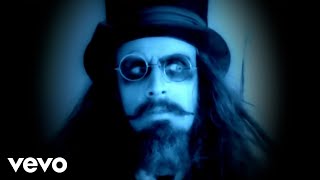 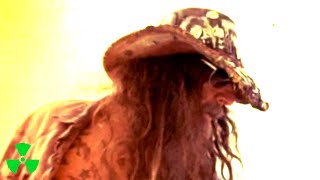 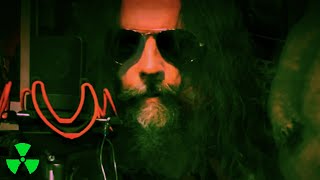 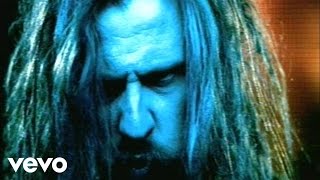 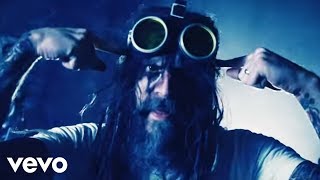