Close
Earl Sweatshirt
from Chicago, IL
February 24, 1994 (age 27)
Biography
Known for a creatively languid style that has swung lyrically from highly personal alt-rap to morbid horrorcore, Earl Sweatshirt helped launch Odd Future into hip-hop prominence around the turn of the 2010s and has since remained among the most unique rapper/producers around. Since making his solo debut with the acclaimed mixtape Earl (2010), his first two albums, Doris (2013) and the seriously (and descriptively) titled I Don't Like Shit, I Don't Go Outside (2015), have placed in the upper reaches of the Billboard 200 chart. By the time he released his third album, Some Rap Songs (2018), Earl had either produced or appeared on tracks by most of the Odd Future affiliates, including Tyler, The Creator and Frank Ocean, as well as similarly left-field artists such as Danny Brown and Denmark Vessey. He issued the seven-track project Feet of Clay in 2019, with the single "2010" arriving two years later.

Born Thebe Kgositsile in Chicago, Illinois, Earl Sweatshirt was known as Sly Tendencies until 2009, the year the Los Angeles-based rapper and producer was invited by Tyler, The Creator to join Odd Future. In March 2010, at the age of 16, he debuted with Earl, a mixtape that garnered critical acclaim, but he was subsequently sent to a Samoan boarding school by his mother. Upon his 2012 return to L.A., determined to build on the success of the tape, he eased himself back into the scene with a number of collaborations, most notably appearances on Odd Future's The OF Tape, Vol. 2 and Frank Ocean's Grammy-winning Channel Orange. Earl ultimately signed a solo deal with Columbia, enabling him to issue material on the major label through the vanity imprint Tan Cressida, and in November 2012, he initiated the long-term affiliation with the single "Chum." "Whoa" and "Hive," the former of which became Earl's first charting solo track -- peaking on Billboard's Hot R&B/Hip-Hop chart at number 46 -- led to the August 2013 release of Doris. Enhanced with input from numerous OF associates and the likes of the Neptunes, Frank Ocean, and the RZA -- although Earl also produced much of the set -- the album entered the Billboard 200 at number five. Publications ranging from Rolling Stone to The Wire included it in their respective year-end lists of best albums.

After a handful of collaborations, Earl returned in March 2015 with I Don't Like Shit, I Don't Go Outside, an album only half-an-hour in length but received as a major follow-up for its artfully insular quality. Earl handled the production on all but one track of the album, a number 12 Billboard 200 hit. Between solo releases, Earl popped up on a handful of tracks, including Danny Brown's "Really Doe," and expanded his production discography with a number of one-offs, as well as extensive work with Mach-Hommy and Denmark Vessey. Earl released his third LP for Columbia, Some Rap Songs, in November 2018. The album arrived following the death of his father, South African poet and activist Keorapetse Kgositsile (aka Bra Willie). He returned relatively quickly in late 2019 with the seven-song project Feet of Clay. The brief collection included guest appearances from Mavi, Mach-Hommy, and Liv.E. Two years later he released the reflective single "2010." ~ Gregory Heaney & Andy Kellman, Rovi 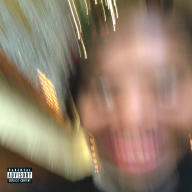 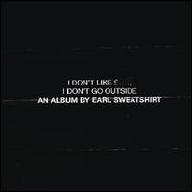 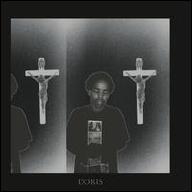 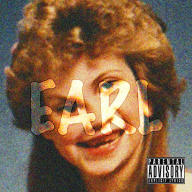 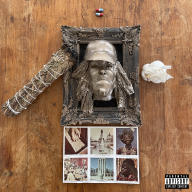 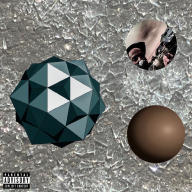 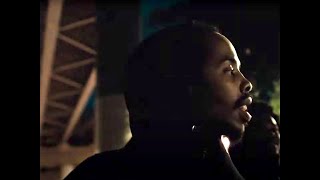 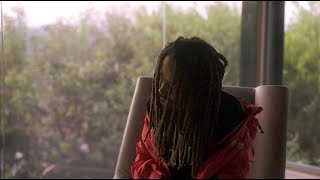 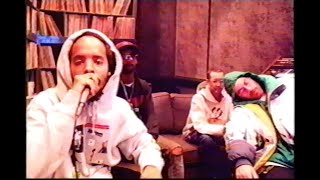 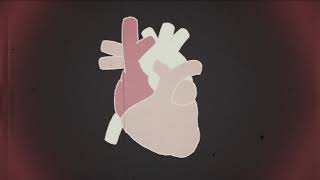 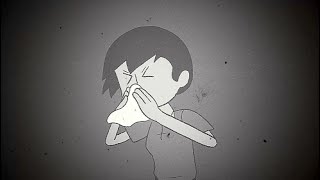 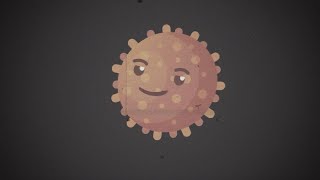 Earl Sweatshirt - Fire in the Hole 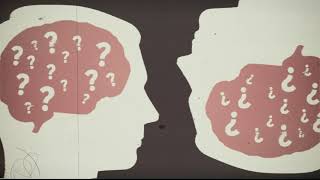