Close
Joel Nascimento
Biography
Joel Nascimento is an important choro master, a keeper of the tradition after Jacob do Bandolim, and, together with Déo Rian, a developer on his own. He had a noted international career and enjoyed popular acclaim in his own country. He also formed Camerata Carioca, a group that opened new directions for the choro genre.

He began to learn the cavaquinho as a child, taking up the piano and the accordion at age 14. He formed the group Joel e Seu Ritmo, who animated dances. In 1955, he undertook formal piano studies at the Conservatório Brasileiro, but was forced to abandon music in 1959 due to audition problems. He became a radiologist, returning to music only ten years later after being noticed by the host of a traditional roda de choro, Oraci, in 1968. Receiving a mandolin as a present from Oraci, he switched to that instrument. In 1974, he presented the suite Retratos (Radamés Gnattali), written for the choro virtuoso Jacob do Bandolim; Gnattali applauded the performance. In August of the same year, Nascimento participated in the recording of A Música de Donga with his idols since childhood: Dino, Canhoto, Meira, and others. He soon became an active accompanist for masters of samba like João Nogueira (with whom he recorded, still in 1974, the tracks Braço de Boneca and De Rosas e Coisas Amigas) and Beth Carvalho. This introduction to the samba scene yielded invitations for shows like +Vem Quem Tem, Vem Quem Não Tem, together with Cartola, Roberto Nascimento, Cláudio Jorge, and others. His first solo LP came out in 1975, Chorando Pelos Dedos (Odeon), selling a total of 40,000 copies in six years, an excellent mark for the instrumental genre. With Waldir Azevedo, Paulo Moura, and others, he participated in the show +Choro Na Praça, which was recorded and released by WEA. Asking Gnattali to transcribe his suite Retratos for Nascimento's choro regional, the group, now adding chamber music elements into their playing, opened the doors to a new choro school and became known as Camerata Carioca. In 1978, he recorded Meu Sonho (Odeon), and in the next year recorded the album Tributo a Jacob do Bandolim with Gnattali and Camerata Carioca on WEA. He performed with the Orquestra Sinfônica Brasileira, the Orquestra de Blumenau -- SC, and the Orquestra do Teatro Municipal -- RJ, among others. In 1982, he performed at the Lincoln Center in New York with Arthur Moreira Lima, Rafael Rabello, and others. Then he played in Germany, Austria, Portugal, Italy, France, French Guyana, Argentina, and Japan. He performed at festivals in Montreux (Switzerland), Nice and Corsica (France), and New Mexico (U.S.A.). He also recorded several other solo albums. ~ Alvaro Neder, Rovi 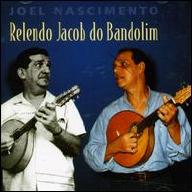 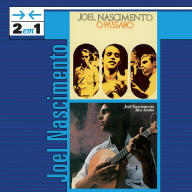 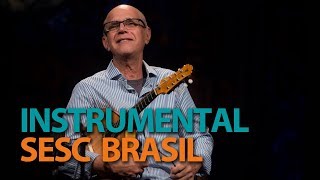 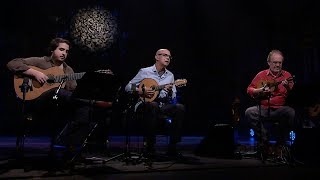 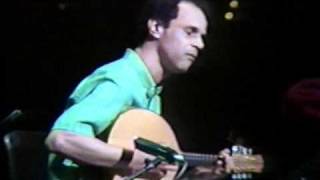 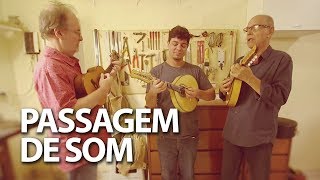 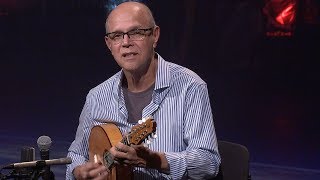 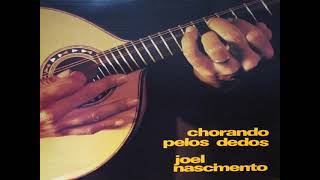 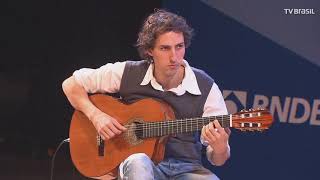