Close
Hannah Peel
from Craigavon, County Armagh, Northern Ireland
August 27, 1985 (age 36)
Biography
A member of folk-pop trio Magnetic North, singer/songwriter Hannah Peel made her solo debut with The Broken Wave in 2011. It introduced her gentle, lilting voice and experimental-leaning fusion of traditional folk with pop and electronic components. Her third studio LP, 2017's Mary Casio: Journey to Cassiopeia, was recorded with multiple analog synthesizers as well as a 29-piece brass band. Also a composer of film and television music, her CV includes the music box in 2012's Anna Karenina and TV series such as Kiss Me First (2018) and The Deceived (2020).

Hannah Mary Peel was born in Northern Ireland and began her musical career playing the fiddle in her father's band. At the age of 18, she attended Paul McCartney's Liverpool Institute of Performing Arts, where she developed her violin, trombone, and piano skills. Following session work for Sandi Thom, she became a backing musician and collaborator for Easyworld's David Ford, the Unthanks, Blue Roses, and Duke Special, and led the 13-piece Kinetic Fallacy in a headlining slot at the Big Chill Festival. Following support from BBC Radio 6 Music DJs Marc Riley and Stuart Maconie, she released a 1980s covers EP, Rebox, and began work on her debut album. Produced by Tunng's Mike Lindsay with strings arranged by Nitin Sawhney, The Broken Wave appeared on Static Caravan Records in 2011.

The critical success of The Broken Wave led Simon Tong and Erland Cooper of Magnetic North to invite Peel to collaborate with them on their 2012 album, Orkney: Symphony of the Magnetic North. In addition to singing and playing multiple instruments, she wrote the string and brass arrangements. That year also saw the release of a film version of Anna Karenina (played by Keira Knightley) that featured a music box conceived and performed by Peel. Erland Cooper then served as co-producer with Peel on her 2013 EP Nailhouse. Fusing organic and electronic elements, it was recorded at her own private studio, which she equipped with an array of vintage analog synthesizers. Arriving in 2014, the Fabricstate EP included the Royal Television Society award-winning song "Chloe," which was featured in the British TV series Dates.

Released on her My Own Pleasure imprint, Peel's sophomore full-length, 2016's Awake But Always Dreaming, was an ode to her grandmother's experience with dementia. That same year, Peel collaborated with Beyond the Wizard's Sleeve on a pair of BBC Radio 6 playlisted singles and delivered a Magnetic North album, Prospect of Skelmersdale.

As the first female recipient of the Momentum Music Fund grant (supported by the Arts Council of England), she wasted no time putting together ideas for her next release, which explored themes relating to the vastness of outer space. Composed of analog synths alongside soaring orchestral arrangements from a 29-piece colliery brass band, the completed Mary Casio: Journey to Cassiopeia was issued in mid-2017.

In 2018, Peel was co-composer with Matthew Simpson on the six-episodes series Kiss Me First, and her music box version of "Tainted Love" was featured on an episode of American Horror Story. Her score for Game of Thrones: The Last Watch was recognized with an Emmy nomination for Outstanding Music Composition for a Documentary Series or Special (Original Dramatic Score) in 2019. That year, she also released Chalk Hill Blue, a collaborative album with poet Will Burns. The year 2020 brought another TV documentary score, Lee Miller: A Life on the Frontline, as well as music for the four-episode thriller The Deceived. Paul Weller's album On Sunset also featured string arrangements by Peel. ~ Jon O'Brien & Marcy Donelson, Rovi 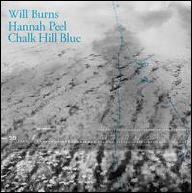 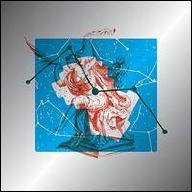 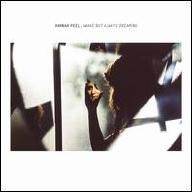 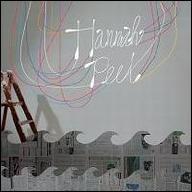 You Call This Your Home
2010
Videos
Close 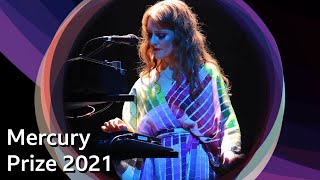 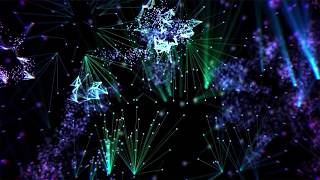 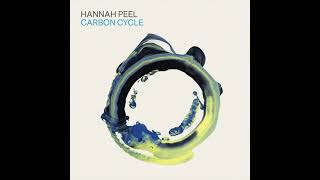 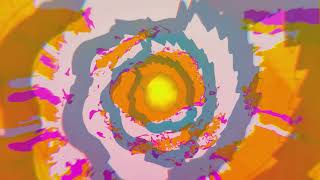 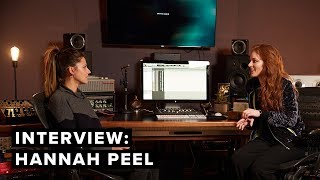 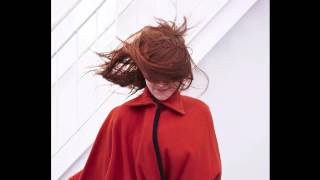 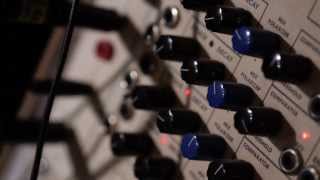