Close
Lou Barlow
from Dayton, OH
July 17, 1966 (age 55)
Biography
Lou Barlow has been among the most powerfully distinctive, influential, and prolific figures in independent music since the 1980s. He was a member of three important bands, Dinosaur Jr., Sebadoh, and the Folk Implosion, as well as making time for a solo career, and the common thread between his contributions to all these projects come from his gift for penning simple but memorable melodies, and his willingness to bare his soul and expose his insecurities. As a bassist, he took a supporting role in Dinosaur Jr., as the leader of Sebadoh he was a pivotal figure in the lo-fi revolution, and with the Folk Implosion he managed to land a single in the pop Top 40, 1995's "Natural One." Though his proper solo career didn't begin until the 2000s, 2005's Emoh and 2015's Brace the Wave show he's still in firm command of his style and his gifts

Although born in Dayton, Ohio, on July 17, 1966, Lou Barlow was raised primarily in Amherst, Massachusetts, where during high school he joined forces with fellow introverted outsider J Mascis in the hardcore band Deep Wound. After the group's breakup in 1983, Barlow and Mascis reunited in Dinosaur (later Dinosaur Jr.), one of the most acclaimed indie bands of the era. Long-simmering tensions between Mascis and Barlow, who rarely spoke to each another, hastened the latter's exit from the group after 1988's superb Bug. After his dismissal, Barlow turned his focus to Sebadoh, a side project that he had begun with multi-instrumentalist Eric Gaffney several years prior. While Dinosaur Jr. had won acclaim for its monolithic guitar sound, Sebadoh was initially conceived as a bare-bones, deliberately low-fidelity home recording project spotlighting Barlow's pensive, emotional songs and Gaffney's noise collages. Over the course of a barrage of singles and sprawling albums like 1989's The Freed Man, 1990's Weed Forestin, and 1991's Sebadoh III, Sebadoh -- which later added drummer/songwriter Jason Loewenstein -- matured and expanded its scope; while still defiantly anti-commercial, the group's music grew more complex and fully developed, and moved progressively away from its primitive origins.

No doubt a reaction to Sebadoh's growth, Barlow started the first of many concurrent side projects, dubbed Sentridoh, and released the Losers cassette in 1991. For all intents and purposes a solo project, Sentridoh allowed the staggeringly prolific performer room to explore not only his shambling acoustic folk-pop but also whatever other ideas he felt like entertaining. A series of other releases followed, most of them on cassette, although the highlights were compiled on CD collections like 1994's Winning Losers: A Collection of Home Recordings, The Original Losing Losers, and Lou Barlow and His Sentridoh, which featured the sublime love song "Forever Instant." Another Collection of Home Recordings, released under the name Lou Barlow Friends and featuring Bob Fay (Gaffney's replacement in Sebadoh), appeared in 1995.

In 1994, Barlow also teamed with fellow singer/songwriter John Davis in the Folk Implosion, another home-recording outlet (albeit one marked by odd stylistic detours into blue-eyed funk, Lennon-esque pop, and noise abrasion). Following a series of EPs and singles, in 1995 the Folk Implosion recorded a number of songs for filmmaker Larry Clark's acclaimed feature Kids; the soundtrack's infectious "Natural One" became a surprise Top 40 hit later that year, further raising Barlow's increasingly high profile. After Sebadoh's well-received 1996 LP Harmacy, Barlow recorded the Folk Implosion's Dare to Be Surprised for release in the spring of 1997. Two more Folk Implosion albums, 1999's One Part Lullaby and 2003's The New Folk Implosion, appeared before the group announced their breakup, while Sebadoh had called it a day several months after the release of The Sebadoh in 1999.

Barlow pursued a solo career, releasing the albums Emoh (2005) and Goodnight Unknown (2009), while also recording and touring with Dinosaur Jr. who, to the surprise of many, reunited their original lineup and released 2007's Beyond. Also in 2007, Sebadoh got back together for a series of live dates, and the band would return to the studio, cutting an EP (2012's Secret) and an album (2013's Defend Yourself). Despite his busy schedule, Barlow found time to cut another solo LP in 2015, Brace the Wave. He kept up the heady pace in 2016, contributing to the Elliott Smith tribute album Say Yes!, playing bass on the second Dumb Numbers album, collaborating with Dinosaur Jr. on the LP Give a Glimpse of What Yer Not, and releasing an acoustic EP, Apocalypse Fetish. Sebadoh returned to duty for the 2019 album Act Surprised, and Dinosaur Jr. made their way back into the studio to cut 2021's Sweep It Into Space, but Barlow still found time in his schedule to make another solo effort, and Reason to Live was issued by Joyful Noise in May 2021. ~ Jason Ankeny, Rovi 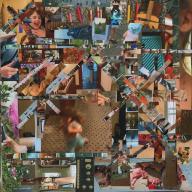 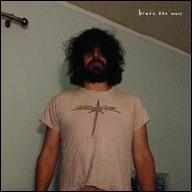 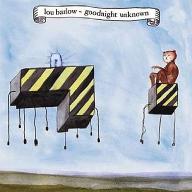 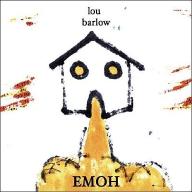 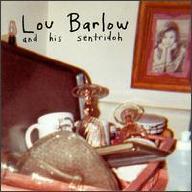 Lou Barlow and His Sentridoh
1995 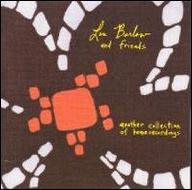 Lou Barlow and Friends: Another Collection of Home Recordings
1994 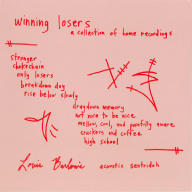 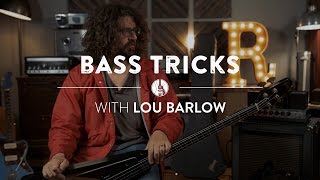 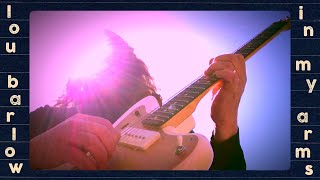 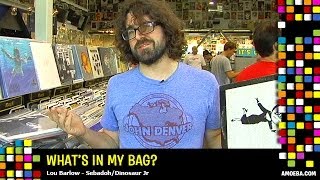 Lou Barlow - What's In My Bag? 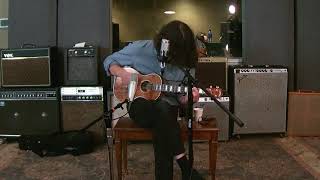 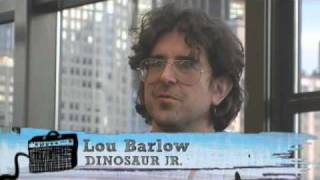 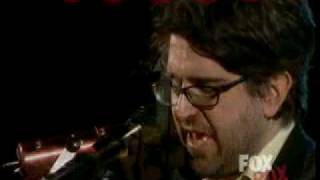 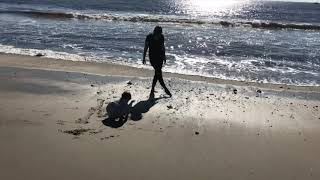