Close
Rauw Alejandro
from San Juan, Puerto Rico
January 10, 1993 (age 28)
Biography
Rauw Alejandro (born Raul Alejandro Ocasio Ruiz) is a Puerto Rican singer and songwriter. He is as famous for his innovative, self-choreographed dance moves (think Ricky Martin and Michael Jackson) as he is for his smooth tenor singing voice. Since releasing his acclaimed debut mixtape, Punto de Equilibrio, in late 2016, he became a featured collaborator with charting performers Ozuna, Lunay, Lyanno on "Luz Apaga" (whose video garnered 75 million views), and with Lyanno, Alex Rose, Cazzu, and Lenny Tavárez on "Todo Remix" (whose video rang up nearly half-a-billion views). These and other collaborations resulted in Alejandro being nominated in four categories for Puerto Rico's Tu Musica Urban Awards in 2019 and paved the way for his debut studio-album, 2020's Afrodisíaco.

Alejandro was raised in San Juan, Puerto Rico. When he was a child his family moved (temporarily) to the United States before returning to the island. His first passion was soccer, a sport he practiced seriously while studying at the Maria Auxiliadora School. Music was another hobby, but he never considered it as a career until his football playing was cut short by an injury during adolescence. As therapy to assuage his disappointment, he applied himself to music and began posting tracks to SoundCloud. Given his parents' love of music (his dad is a guitar player), he was influenced early on by Elvis Presley and Michael Jackson, and later by Ricky Martin, Daddy Yankee, and Chris Brown. As he learned to sing and write songs, he put his talent for dancing to work on local stages and in videos, meeting numerous musicians, producers, and dancers. He quickly developed a reputation as a triple-threat talent. He was signed to the Under Music Group label, which nurtured his writing and singing talent. The label began issuing his singles in June of 2016, including "No Me Siento Igual" (feat. Joyce Santana), "Dias Asi," and "Se Tú" (feat. Lyanno & Sousa). Alejandro's debut mixtape, Punto de Equilibrio, appeared at the end of the year and he toured Puerto Rico, Mexico, and the Southeastern United States. He was prolific and issued 14 singles and videos between 2016 and late 2017, not including guest appearances. The singer drew attention from trade and fan magazines across the Latin music spectrum as well as Anglo industry weeklies. Between his own singles -- the streaming chart hits "Mi Llamada" (feat. Lyanno, Alex Rose, Lenny Tavárez), "T.T.I.," and "Dale" (feat. Sousa, Mr. Naisgai) -- and his guest spots with Rafa Pabön ("Tarde") and Alex Rose ("Toda"), he appeared on no less than seven singles. He was featured on Ozuna's "Luz Apaga," which peaked at 26 on the Hot Latin Songs chart and even spent a week at number three on the Latin Digital Song Sales.

Alejandro kicked off 2019 with the collaborations "Mienteme (Remix)" with Sousa, Cazzu, Lyanno, and Alvaro Diaz, followed by "Es Normal de Javiielo," with Lunay, Lyanno, and Sousa. He also delivered the duet hit "Que Le De" with Nicky Jam, which placed in the Top Ten on almost all the Latin streaming charts. In February he appeared on the club hit "Mírame" with Nio Garcia and Lenny Tavarez. Alejandro toured Latin America and the United States in the winter and spring, and later that fall released the single "Fantasias," which saw him collaborating with Puerto Rican singer and songwriter Farruko. The non-album track "Algo Mágico" arrived in July 2020. He released the live album Concierto Virtual en Tiempos de COVID-19 Desde el Coliseo de Puerto Rico, which peaked at number ten on the Billboard Top Latin Albums chart. In November 2020, he released his debut studio album Afrodisíaco, which included guest appearances by J Balvin, Sech, Anuel AA, and others. ~ Thom Jurek., Rovi 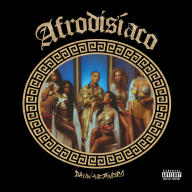 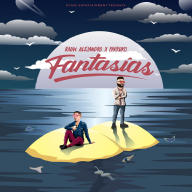 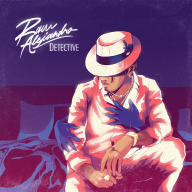 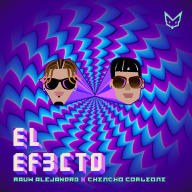 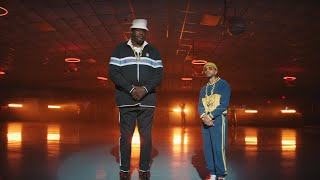 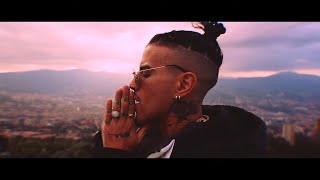 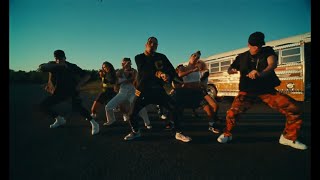 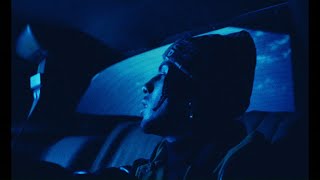 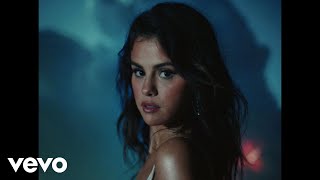 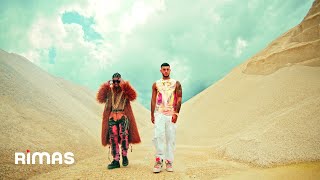