Close
Cumberland Three
from United States
formed January 1, 1960 - January 1, 1960 (age 0)
Biography
John Stewart (b. Sep. 5, 1939, San Diego, CA) started out playing professionally in rock & roll in the late '50s. He moved toward folk music while in college, however, and hooked up with John Montgomery. They formed a banjo/guitar duet, John Monty, and in 1960 added bassist Gil Robbins (b. Rubin) to their lineup, forming the Cumberland Three, a group modeled after the Kingston Trio, and signed to Roulette Records. Every label was looking for its own Kingston Trio, but the Cumberland Three succeeded better than most by virtue of the talent involved -- their first album showed promise, but it was their second and third albums, Civil War Almanac Vol. 1: The Yankees and Civil War Almanac, Vol. 2: The Rebels, both issued in 1960, that have lingered longest in memory.

The group broke up after less than a year of existence. In June of 1960, Stewart announced that he was leaving the Cumberland Three, at approximately the same time that Kingston Trio co-founder Dave Guard decided that he was leaving that group. Stewart was already a fan of the Kingston Trio and had sold some songs to them; in early 1961, he was chosen to become Guard's successor. Gil Robbins went on to join the Highwaymen, another folk group modeled after the Kingston Trio that had several successful singles during the early '60s, and continues to work in music as a vocal arranger into the 21st century. John Stewart has had a long and thriving career as a country-rock solo star and songwriter. ~ Bruce Eder, Rovi 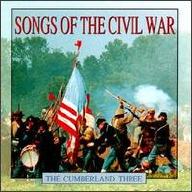 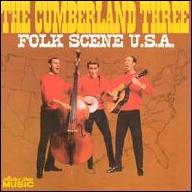 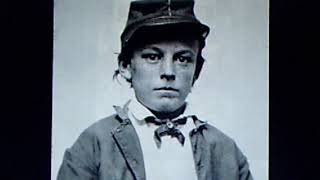 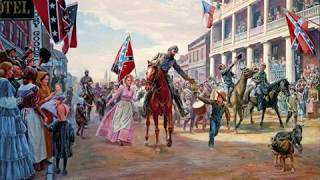 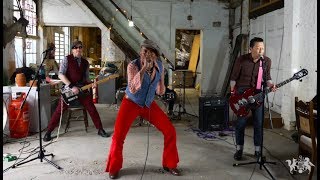 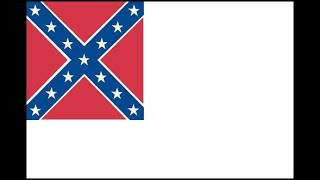 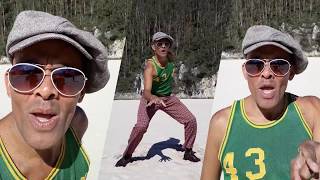 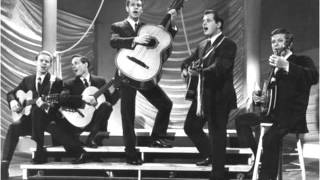 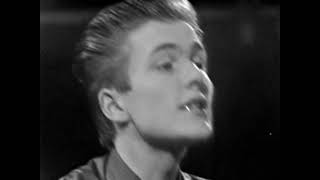