Close
Howe Gelb
from Scranton, PA
January 1, 1956 (age 65)
Biography
Howe Gelb had been busy making music under the radar for the better part of two decades before something more than a cult following began appreciating his work. Gelb's band Giant Sand dropped their first album, Valley of Rain, in 1985, but while a tiny core of determined supporters appreciated his unique creative vision and surreal songwriting, it wasn't until Giant Sand released Chore of Enchantment in 2000 that his work started receiving something like the attention his talent deserved. Gelb's work with Giant Sand usually embraces a dry, dusty sound that hovers between roots rock and Southwestern psychedelia, but as a solo artist, his music covers a broader spectrum. His restless muse has found him taking on the lo-fi indie rock of 1998's Hisser, eccentric singer/songwriter efforts like 2001's Confluence, jazzy introspection on 2003's The Listener, the mutated gospel of 2006's 'Sno Angel Like You, and the dusty supper club crooning of 2016's Future Standards. Gelb has also collaborated with a number of other noted artists (including several releases as OP8, featuring violinist and songwriter Lisa Germano), and his creative partners have helped spawn the celebrated indie groups Calexico and Friends of Dean Martinez.

Gelb formed the first incarnation of Giant Sand (then called the Giant Sandworms) in 1980 with longtime friend Rainer Ptacek. Like most of the early lineups, however, the group didn't last long, undergoing numerous personnel changes. In 1985, Gelb took a new quartet (which included future Friends of Dean Martinez drummer Tom Larkin) into the studio to record Valley of Rain (their official debut as Giant Sand) for $400. More members came and went until 1988, when Gelb had settled briefly on a trio of bassist Paula Brown (his first wife, who had joined in 1987) and drummer John Convertino. While Gelb and Brown would part ways in 1989, Convertino would eventually make up one-third of Giant Sand's most consistent lineup. The final ingredient came in 1991 with the addition of Joey Burns. This core group recorded Ramp (1991), Center of the Universe (1992), Purge Slouch (1993), and Glum (1994), albums that alternated pulsating rock with dusty acoustic etchings.

In 1997, Gelb lost his close friend Ptacek to cancer, months before he was preparing to record the next Giant Sand album. The event threw him into an emotional tailspin. Initial Tucson sessions (at the same studio where he had worked with Ptacek just weeks previously) were largely unsuccessful. Three producers (John Parish, Jim Dickinson, and Kevin Salem) later, Gelb emerged with Chore of Enchantment, only to have the album rejected by V2. Chicago's Thrill Jockey ended up releasing what, against all odds, was one of Gelb's most cohesive collections. Chore drew from the broadest palette yet. Gelb stretched from the laid-back grooves of "X-tra Wide" to the escalating rock of "Satellite" with ease. He seemed less reliant on Giant Sand as an outlet than ever. Near the end of the '90s, he launched his own Ow Om label. The Internet/mail-order imprint released discs from Gelb's Official Bootleg Series.

Gelb spent a great deal of 2000 touring, orchestrating an increasingly spontaneous live show. A set list-free performance, a walkman playing snippets of previous shows, and a looping device (with 82-percent accuracy) were all used to supplement his extensive catalog of songs. More and more, both his live and studio performances began incorporating chance elements like these. At the start of the new millennium, the singer seemed busier than ever, working on a series of releases including a collection of solo piano instrumentals and a new album for Thrill Jockey. The latter project, designed as the follow-up to the intimate Hisser, was issued in early 2001 under the title Confluence, and displayed a sound closer to Giant Sand than any of Gelb's previous solo outings. Lull, a collection of piano pieces, appeared that same year.

Gelb returned in 2003 with the similarly muted Listener album, and released Arizona Amp and Alternator in 2005. The latter included collaborations with M. Ward and Scout Niblett. 'Sno Angel Like You, an album deeply influenced by gospel music, arrived in March 2006. (It was reissued by Fire Records in 2016.) Gelb spent the next five years touring both solo and with Giant Sand. The band released 2008's Provisions and 2010's Blurry Blue Mountain. In the spring of 2011, Gelb finally issued another solo album, entitled Alegrias. This set showcased the songwriter fronting a group of Andalusian Gypsy flamenco musicians -- including guitarist extraordinaire Raimundo Amador -- who went under the moniker A Band of Gypsies. The album was recorded on a rooftop in Cordoba, Spain and released by Fire Records during an extensive Giant Sand reissue campaign by the label. Gelb produced KT Tunstall's Invisible Empire/Crescent Moon, which was released in the spring of 2013. In the late fall of that year, his own album, The Coincidentalist, appeared on New West.

Gelb's next effort found him in a completely collaborative and supporting role when he teamed with the Viennese experimental trio Radian, comprising guitarist Martin Siewert, drummer Martin Brandlmayr, and bassist John Norman. Over four loose sessions in Europe, the Tucson musician added piano, acoustic guitars, and vocals to the group's compositions. Radian Verses Howe Gelb was released on the band's label in November of 2014. In February 2016, Gelb released a statement in which he announced he was retiring Giant Sand, and he said of his future endeavors, "Piano for now. Songs forever." Gelb was true to his word with his next solo release; Future Standards, which arrived in November 2016, was an engaging set of low-key tunes dominated by Gelb's smoky vocals and piano work. A companion volume, Further Standards, followed in November 2017, with Gelb joined by vocalist Lonna Kelley. Gelb returned to the Giant Sand format in 2018 with Returns to Valley of Rain, in which he re-recorded the songs from Giant Sand's 1985 debut album. But Gelb hadn't turned his back on the more intimate charm of his solo albums, and 2019's Gathered found him crooning his way through a set of covers and originals with guest appearances from M. Ward, Anna Karina, Pieta Brown, and Kira Skov. ~ Nathan Bush & Mark Deming, Rovi 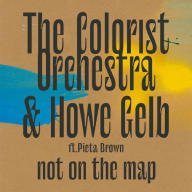 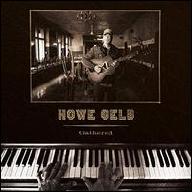 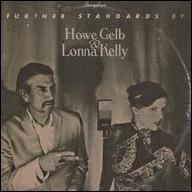 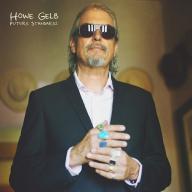 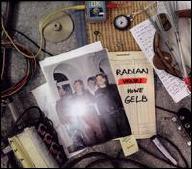 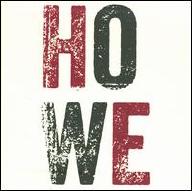 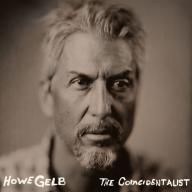 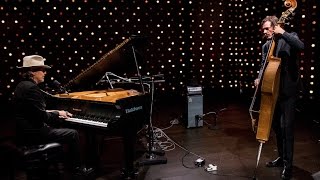 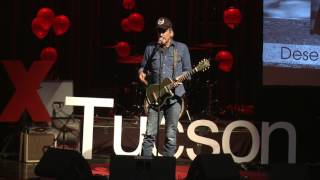 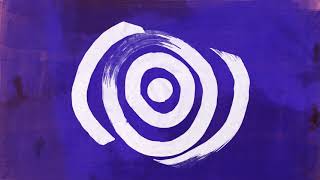 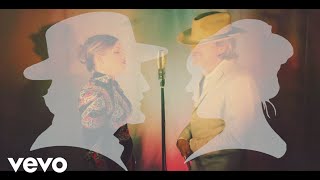 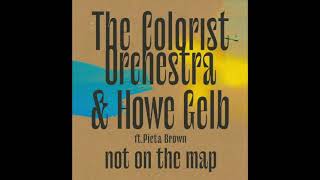 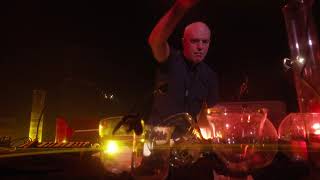 The Colorist Orchestra & Howe Gelb - "Counting On" - Live at the AB 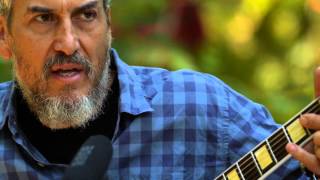 Howe Gelb - Every Now And Then (Live @Pickathon on KEXP)
Available here: