Close
Spacemen 3
from Rugby, Warwichshire, England
formed January 1, 1982 - January 1, 1991 (age 9)
Biography
Spacemen 3 were psychedelic in the loosest sense of the word; their guitar explorations were colorfully mind-altering, but not in the sense of the acid rock of the '60s. Instead, the band developed its own minimalistic psychedelia, relying on heavily distorted guitars to clash and produce their own harmonic overtones; frequently, they would lead up to walls of distortion with overamplified acoustic guitars and synths. Often the band would jam on one chord or play a series of songs, all in the same tempo and key. Though this approach was challenging, often bordering on the avant-garde, Spacemen 3 nevertheless gained a dedicated cult following. After releasing several albums in the late '80s, the band fell apart after in 1991.

In 1982, Sonic Boom (guitar, organ, vocals; born Pete Kember on November 19, 1965) and Jason Pierce (guitar, organ, vocals; also born November 19, 1965) formed Spacemen 3 in Rugby, Warwickshire, England. Sonic Boom and Pierce added a rhythm section comprised of Pete Baines and Rosco, and spent the next four years rehearsing and jamming. In 1986, the group released its debut album, Sound of Confusion, on Glass Records. At first the band sounded a bit like a punked-up garage rock band, but their music quickly evolved into their signature trance-like neo-psychedelia. Spacemen 3's second album, 1987's The Perfect Prescription, was the first to capture the group's distinctive style.

Following 1989's Playing With Fire, Baines and Rosco left the group to form their own band, the Darkside. They were replaced by Will Carruthers and Jon Mattock. Despite the addition of new blood to its lineup, the band was beginning to fray because of in-fighting between Sonic Boom and Pierce, as well as the former's increasing drug dependency. The new lineup struggled through a final album, 1991's Recurring, which featured Boom's songs on side one and Pierce's on side two. By the time of the release of Recurring, Pierce was performing with Carruthers and Mattock in a new band called Spiritualized. Shortly after the release of Recurring, Spacemen 3 split, and Spiritualized became Pierce's full-time band, eventually earning a cult following of its own. ~ Stephen Thomas Erlewine, Rovi 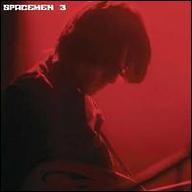 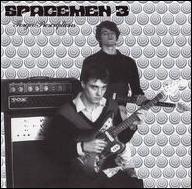 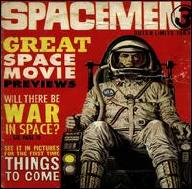 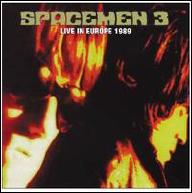 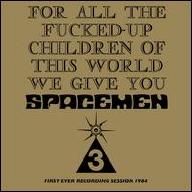 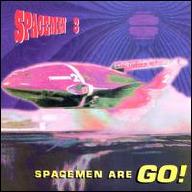 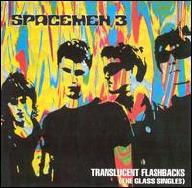 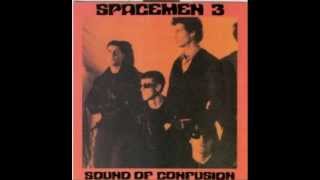 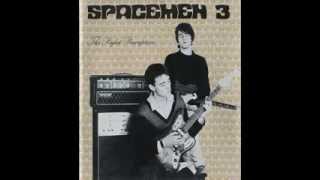 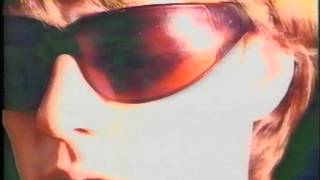 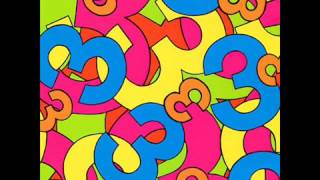 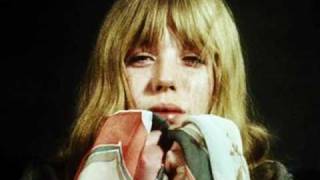 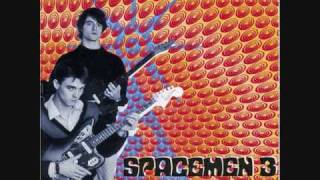 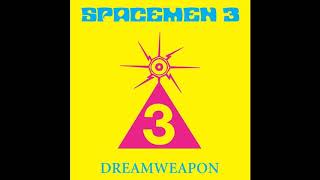