Generally veiled in secrecy, i_o first emerged in 2017, appearing on the We Are Friends, Vol. 7 compilation released by Deadmau5's Mau5trap Recordings, and co-producing Tommy Trash's "Oxygen." Several i_o tracks appeared on Mau5trap and InHarmony Music in 2018, from the bright, accessible progressive house of the Rootkit EP to the warehouse-ready techno of Fatal Error. Another collaboration with Trash and Guttridge, "Let Me Go," appeared in 2019 followed by the singles "Death by Techno" and "Truth" (with Jauz), as well as the House of God EP. Garrett Lockhart died on November 23, 2020 at the age of 30, only two days after releasing a video for his single "Castles in the Sky." ~ Paul Simpson, Rovi 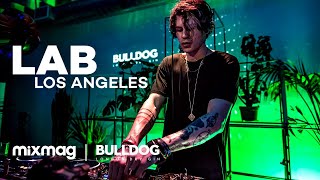 I_O in The LAB LA 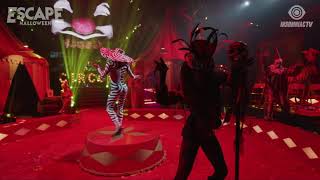 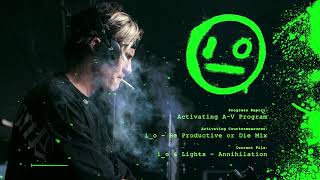 Tribute to i_o - Be Productive Or Die Mix 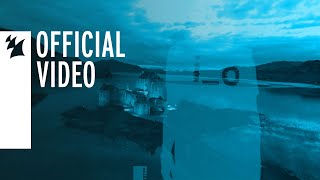 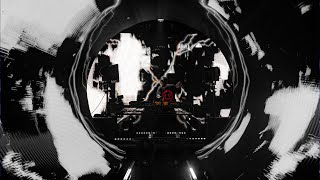 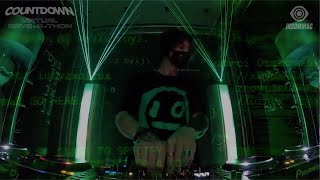