Close
Deadmau5
from Niagara Falls, Ontario, Canada
January 5, 1981 (age 41)
Biography
Canadian electronic music producer and Mau5trap label head Deadmau5 is one of the most prominent fixtures in the contemporary dance scene, instantly recognizable with his signature oversized mouse helmet. Debuting in the late 2000s, he made his first international statement with 2009's For Lack of a Better Name. From there, he remained a Top Ten fixture on the U.S. and Canadian Dance charts, going platinum in 2010 with 4x4=12 and topping the charts three times in a row with Album Title Goes Here (2012), While (1<2) (2014), and W:/2016ALBUM/ (2016). Known for his live shows and highly produced stage setups, he is also an avid video gamer, contributing to soundtracks for Grand Theft Auto, Need for Speed, and more.

Born Joel Zimmerman in Niagara Falls, the Toronto-based DJ rose to prominence in 2008 when his track "Faxing Berlin" found its way onto the play list of legendary DJ/producer Pete Tong's radio show. Deadmau5 soon became an important figure in the world of progressive house music. He released his work through his own label, Mau5trap Recordings, and scored a number of awards in 2008, including a Juno Award for Dance Recording of the Year. He released Random Album Title that same year, along with the first volume of the remix-collecting At Play series.

The singles collection It Sounds Like and mix album For Lack of a Better Name were released in 2009, while the studio album 4 X 4 = 12 followed in 2010. The next year, Deadmau5 released the DVD Live Earl's Court and a compilation of Remixes. Two 2012 singles, "Maths" and "The Veldt" with Chris James, landed on that year's >Album Title Goes Here<. The cleverly titled album also featured appearances from producer Wolfgang Gartner and vocalists Imogen Heap and My Chemical Romance's Gerard Way.

Deadmau5's next full-length, While(1<2), was released on Mau5trap/Astralwerks in June 2014. Named in reference to the programming language used to loop indefinitely, the double album contained the singles "Avaritia" and "Seeya," featuring guest vocals from Colleen D'Agostino, as well as remixes of How to Destroy Angels' "Ice Age" and Nine Inch Nails' "Survivalism." 5 Years of Mau5 arrived at the end of 2014 and celebrated the Mau5trap imprint's fifth anniversary.

After a brief period when the future of his Deadmau5 persona remained uncertain due to personal challenges, Zimmerman returned to his music in the spring of 2016 with the single "Snowcone." That track would appear on his eighth LP, W:/2016ALBUM/, which was released in December and became his third U.S. Dance chart-topper in a row. In 2018, he returned with the Mau5ville: Level 1 EP, which featured appearances by Rob Swire and nothing,nowhere, and Mau5ville: Level 2, which saw him team up with Lights and Mr. Bill. A third volume in the EP series, Mau5ville: Level 3, featured appearances by Rob Swire and DJs Getter and GTA. In 2020, Deadmau5 condensed the EP trilogy into Mau5ville: Level Complete, trimming away the remixes to present a singular sonic journey. Later that year, he issued "Bridged by a Lightwave," a dark and gritty electro-house collaboration with Canadian artist Kiesza. ~ Chris True & Neil Z. Yeung, Rovi 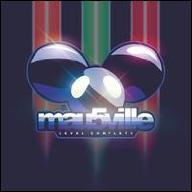 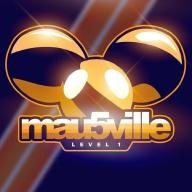 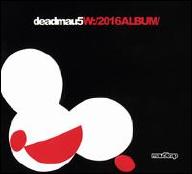 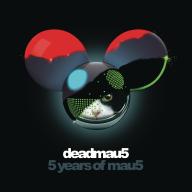 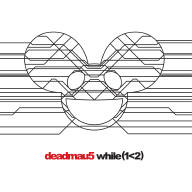 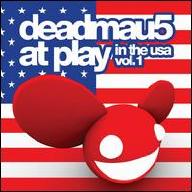 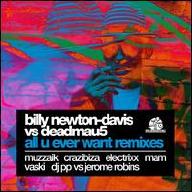 All You Ever Want
2012
Videos
Close 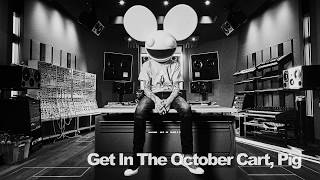 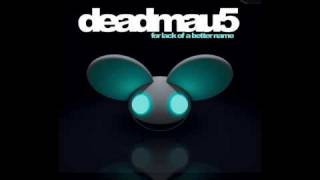 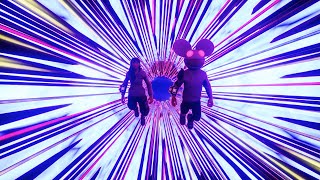 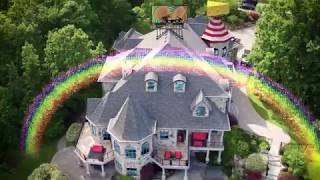 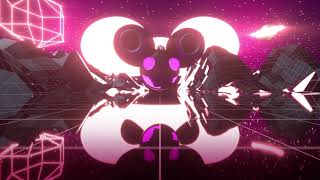 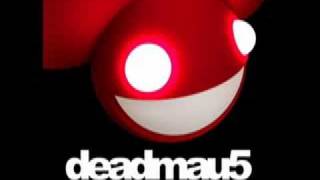 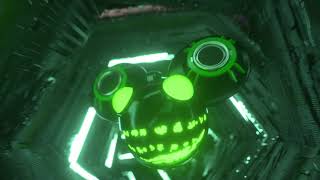