Close
Wolfgang Gartner
from San Luis Obispo, CA
March 17, 1982 (age 39)
Biography
The most commercial alias for Joey Youngman -- the DJ and dance producer who also recorded as Bosco Terell, Count Funkula, Frequent Flyers, the Girth, Mario Fabriani, and Spyro Pappadopoulos, not to mention monikers for his several collaborative projects -- Wolfgang Gartner functioned as an outlet for his active and noise-packed electro-house productions, which contrasted greatly with his more sophisticated and "tasteful" deep house releases. Youngman didn't reveal that he was behind Wolfgang Gartner until 2008, once the alias gathered steam in clubs. From 2007 through 2011, there were nearly a dozen Gartner 12" releases, along with remixes of tracks by Tiësto and Sneaky Sound System, MSTRKRFT, and Britney Spears. (The eventual release of a compilation, Back Story, helped fill in the story.)

In September 2011, Youngman released the first Wolfgang Gartner album, Weekend in America (Ultra), which allowed him to indulge in his love for rap music by roping guest appearances from Cam'ron, Jim Jones, will.i.am, and Eve, along with R&B vocalist Omarion. Additional singles on Ultra followed over the next several years, leading up to his second proper album, 10 Ways to Steal Home Plate, in 2016. Released on Gartner's own Kindergarten label, it featured Wiley and Trina on the single "Turn Up." He issued a handful of singles in 2018, including "Ching Ching", "Freak", and "The Upside Down", the latter of which featured JayKode. ~ Andy Kellman, Rovi 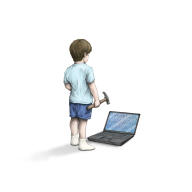 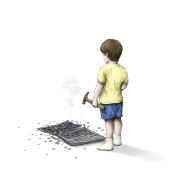 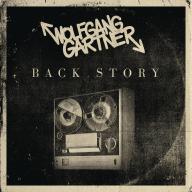 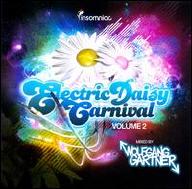 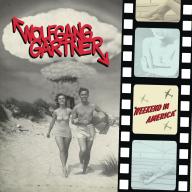 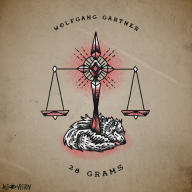 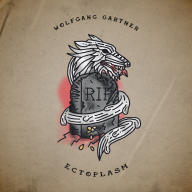 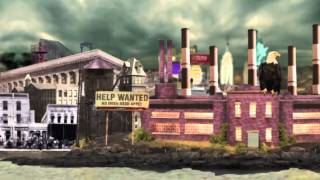 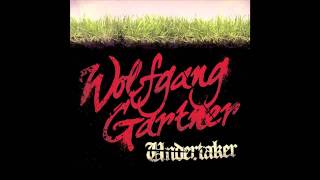 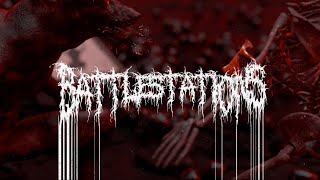 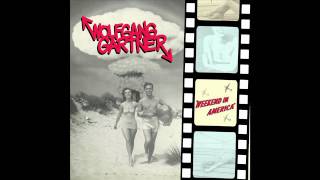 Wolfgang Gartner - The Way It Was (Cover Art) 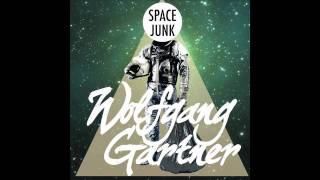 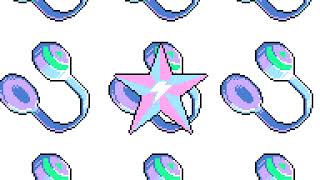