Close
Jim Jones
from Harlem, NY
July 15, 1976 (age 45)
Biography
Along with fellow Harlem-based player Cam'ron, Jim Jones founded the Diplomat label, home to the Diplomats/Dipset and many of that crew's prolific solo activities. Though more of a businessman and behind-the-scenes figure than an MC (he was also named a director of A&R at Warner Music Group in early 2005), Jones released solo albums in 2004 (On My Way to Church, which hit the Top 20 upon its August release) and 2005 (Diary of a Summer). The 2006 album Hustler's P.O.M.E. (Product of My Environment) took him out of the background and into the spotlight thanks to the massive hit "We Fly High." The track made it to number five on the Billboard Hot 100, topped their Hot Rap Tracks chart, and was adopted by the New York Giants football team as their unofficial anthem. By the end of the year, a remix of "We Fly High" landed on Jones' holiday album A Dipset Christmas.

The Harlem's American Gangster LP appeared in 2008, just as rumors of Jones' exit from Dipset began to spread. His other release that year, M.O.B.: The Album, introduced his Byrd Gang crew. In 2010, his "Salute" single featured a reunited Dipset, with both Cam'ron and Juelz Santana making guest appearances. A year later, that track landed on Capo, which peaked at number 20 on the Billboard 200. Multiple mixtapes followed into 2016, including his Vampire Life series and The Kitchen, which featured the singles "Finesse" with A$AP Ferg, Rich Homie Quan, and Desiigner, and "Harlem" with A$AP Ferg. In 2018, Jones issued his seventh set, Wasted Talent (Vamplife/Empire), which featured appearances by Jadakiss, Mozzy, YFN Lucci, Ball Greezy, Yo Gotti, Cam'ron, and more. Wasting little time, he released another album in 2019, recruiting Fat Joe, Rick Ross, Cam'ron, Fabolous, and many other famous friends for the typically hardcore, street-centric El Capo. In 2020, Jones teamed up with producer Harry Fraud for a collaborative EP and released the single "Bada Bing" featuring French Montana. ~ Andy Kellman, Rovi 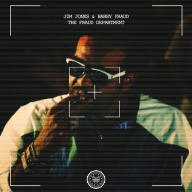 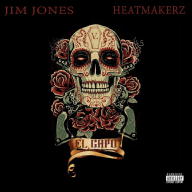 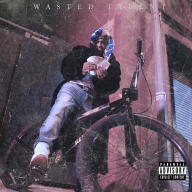 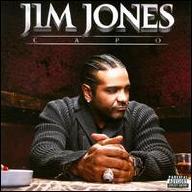 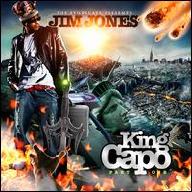 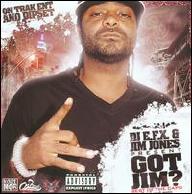 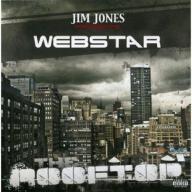 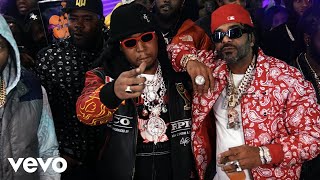 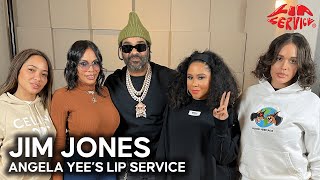 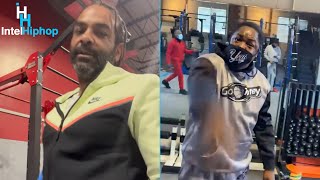 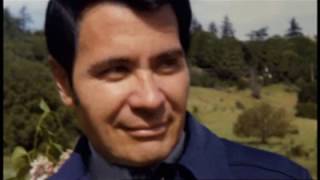 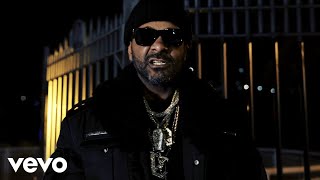 Jim Jones - A Monster Made It (Official Video) 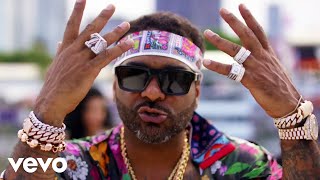