Close
Leonard Feather
from London, England
September 13, 1914 - September 22, 1994 (age 80)
Biography
The acknowledged dean of American jazz critics, Leonard Feather was also a renowned composer and producer, writing perennials including Evil Gal Blues, Blowtop Blues, and How Blue Can You Get? as well as helming debut sessions by future legends Dinah Washington and Sarah Vaughan. Born September 13, 1914, in London, as a child Feather studied piano and clarinet, later teaching himself arranging. While expected to enter his father's clothing retail business, he devoted his life to music upon discovering Louis Armstrong's West End Blues at a Kensington record shop. Feather launched his writing career with a series of letters to the British music publication Melody Maker, musing on subjects from waltz-time jazz compositions to the absence of female jazz enthusiasts; editor Dan Ingman soon offered him a staff position. When Armstrong made his first appearance at the London Palladium in 1932, Feather was in attendance, subsequently meeting his idol at a nearby pub. By evening's end Armstrong agreed to sit for a Melody Maker interview, and the two men remained lifelong friends.

In 1935 Feather and pianist friend Felix King relocated to New York City. Fellow jazz critic John Hammond met their ship as it came ashore, and on his first night in the U.S. Feather witnessed Bessie Smith performing at the Apollo followed by a Teddy Hill Orchestra appearance at the Savoy. In due time, he signed on as Duke Ellington's press agent as well, and his tireless promotion of the artists and ideals in which he believed was an incalculable boost for the emerging swing era. Feather was above all an exceptional judge of new talent, producing Washington and Vaughan's first studio sessions and boosting the careers of Mary Osborne, Vivian Gary, and Vi Redd. He also collaborated with Mary Lou Williams and Beryl Booker to produce several all-women jazz ensembles. For Washington he wrote Evil Gal Blues and Blowtop Blues, and his biggest hit, How Blue Can You Get?, was immortalized by everyone from Louis Jordan to B.B. King -- bandleaders spanning from Ellington to Count Basie to Benny Carter also added Feather compositions and arrangements to their repertoires.

While he remained active in the music industry for decades to follow, producing a series of LPs including the 1951 Prestige date Leonard Feather's Swingin' Swedes, the 1954 MGM effort Dixieland vs. Birdland, and the 1957 VSOP release 52nd Street, Feather remains most influential as a writer: a frequently acerbic yet consistently elegant critical voice, he first earned widespread attention via contributions to Metronome and Esquire, creating for the former the so-called "blindfold test," in which musicians and other industry notables were played records without knowing the title or players involved. The process was instrumental in invalidating preconceptions and out and out biases against musicians of a given race, gender, or commercial stature, proving time and again how rarely talent and innovation are judged solely on their own merits. The blindfold test was also a regular segment of Feather's live-audience radio showcase Platterbrains, and he refined the formula during his stint with JazzTimes.

With the 1949 publication of his first book, -Inside Be-Bop, Feather effectively canonized the visionary talents of Charlie Parker and Dizzy Gillespie. The book's central themes and arguments were quickly absorbed wholesale by the jazz cognoscenti, even if its author's criticisms of Thelonious Monk proved wide of the mark. Feather's most enduring contribution to jazz criticism and history nevertheless remains his 1960 volume -The New Encyclopedia of Jazz: "Despite errors (mostly birthdates) and rivals, from Chilton to Grove, it remains indispensable for its critical breadth and autonomy, and for ancillary sections that approach the subject in myriad ways -- musicological, sociological, even anthropological," wrote next-generation jazz critic Gary Giddins.

Shortly after the book's publication, Feather relocated to southern California, where he signed as on jazz critic of The Los Angeles Times. In the years to follow, he also taught at UCLA, the University of California at Riverside, and California State University at Northridge, and published books including 1977's -Inside Jazz and 1987's -From Satchmo to Miles. By many accounts, Feather's energy dimmed after a 1993 earthquake that forced him to vacate the Sherman Oaks home he shared with longtime wife, Jane. After a battle with pneumonia, he died September 22, 1994, a little over a week past his 80th birthday. -The Biographical Encyclopedia of Jazz, co-written with Ira Gitler, followed posthumously in 1999. ~ Jason Ankeny, Rovi 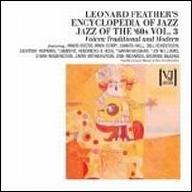 Encyclopedia of Jazz of the 60's: Voices-Tradition
2002 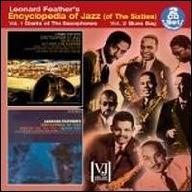 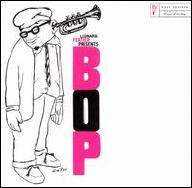 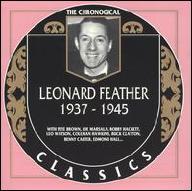 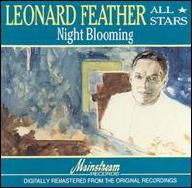 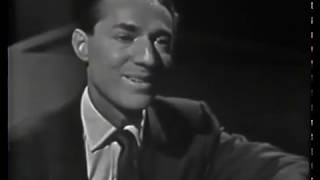 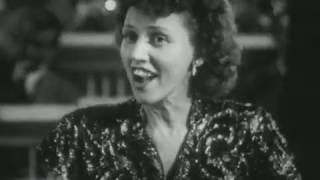 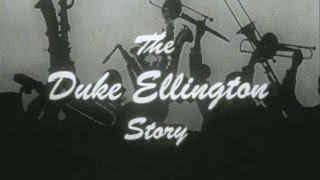 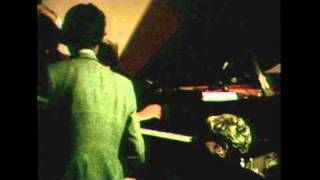 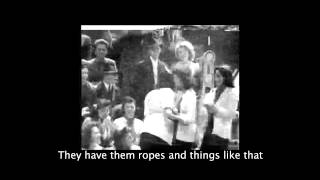 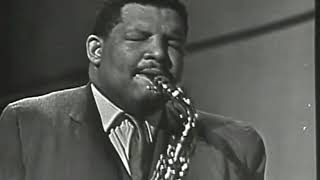 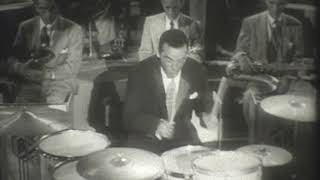