Close
Joe Turner
from Baltimore, MD
November 3, 1907 - July 21, 1990 (age 82)
Biography
Though endlessly confused with the singer Big Joe Turner, pianist Joe Turner came from a completely different direction, following the James P. Johnson/Fats Waller stride tradition, armed with a superb technique and a fine sense of swing. Born in Baltimore, he started to learn the piano from his mother at age five and began to make a name for himself in Harlem as a teenager shortly after his move to New York in 1925. He was an accompanist to Adelaide Hall in a duo, first with Alex Hill and then Francis Carter, the latter with whom he and Hall toured Europe in 1931. He remained in Europe through 1939 when war broke out, upon which he returned to the U.S. to work as a singer.

After playing with Sy Oliver's army band in 1944-1945 and Rex Stewart in 1946, Turner returned to the continent, residing in Hungary in 1948 and then Switzerland from 1949 to 1962. He settled in Paris in 1962 in a residency at La Calvados, continued to play engagements elsewhere in Europe and occasionally the U.S., and eventually survived to became the last major active stride pianist of his era. Among his few available albums is a 1984 project with Knocky Parker and his Houserockers on Southland. ~ Richard S. Ginell, Rovi 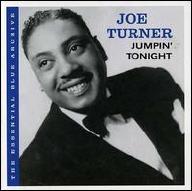 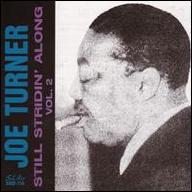 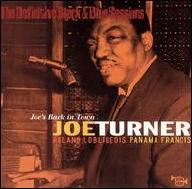 The Definitive Black & Blue Sessions: Joe's Back in Town
2003 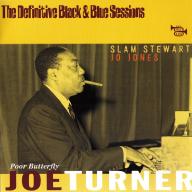 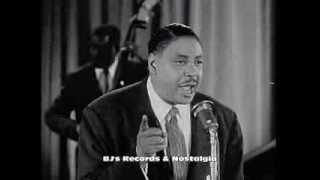 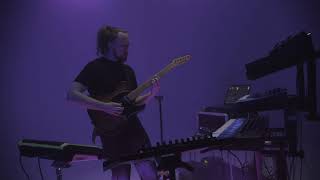 Joe Turner - Too Much (Live from Holborn Studios) 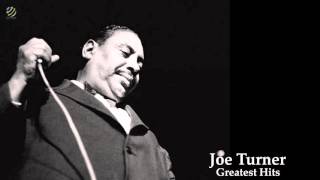 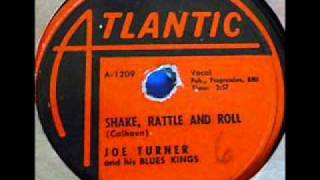 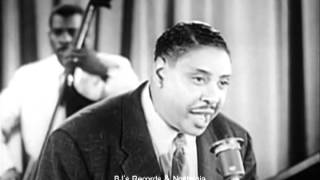 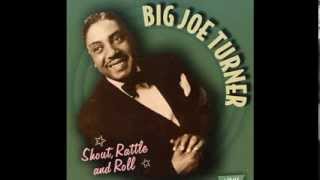 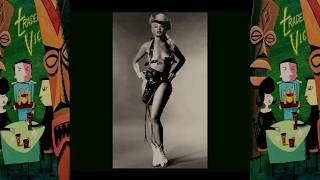