Close
Malcolm Arnold
from Northampton, England
October 21, 1921 - September 23, 2006 (age 84)
Biography
Sir Malcolm Arnold towers among the premier British composers of the 20th century. The author of nine symphonies, 17 concertos, and 132 film scores, chief among them the Academy Award-winning The Bridge on the River Kwai, his adherence to tonality and melody positioned him in stark opposition to prevailing musical tastes, and he remains a critical lightning rod, championed by admirers for his populist sensibilities and decried by critics for the same reason. Born in Northampton on October 21, 1921, Arnold studied violin as a child. After witnessing a Louis Armstrong concert, the 12-year-old became obsessed with jazz, and its energy and spirit would profoundly shape his own music throughout his professional career. Armstrong also inspired Arnold to adopt the trumpet, and at 16 his virtuosity resulted in a scholarship to London's Royal College of Music. While in school he regularly moonlighted with London-area orchestras, and in addition to trumpet, he also studied composition under Gordon Jacob. At age 20 Arnold volunteered for World War II. Assigned to play cornet in a military band, he found the experience so distasteful that he literally shot himself in the foot to earn a medical discharge. The event was also emblematic of the mental illness that plagued him throughout his life. He was soon after diagnosed as a schizophrenic, and in the decades to follow endured a series of nervous breakdowns.

Upon returning to civilian life, Arnold was appointed first trumpet chair with the London Philharmonic. In 1943, he completed his first major orchestral composition, the overture Beckus the Dandipratt, followed months later by his creative breakthrough, Three Shanties Op. 4, which crystallized his elegant, lyrical, and often cheeky approach. After winning the Mendelssohn Scholarship in 1948, Arnold channeled the sum of his creative energies into composing, completing his first symphony the following year. Around the same time, he also began scoring films, beginning with the feature #Avalanche Patrol. Arnold's Second Symphony, completed in 1953, would prove the most critically acclaimed of his major works, but his remarkable melodic gifts were to earn more academic scorn than approval in the years to come. Moreover, each of his nine symphonies is strikingly different from the others, making it even more difficult to pigeonhole his body of work within the narrow confines of the establishment canon. Arnold nevertheless emerged as a popular favorite, winning his first Oscar for his work on David Lean's 1957 epic #The Bridge on the River Kwai. His other notable cinematic efforts include 1958's Ivor Novello Award-winning #The Inn of the Sixth Happiness, 1959's #Suddenly Last Summer, and 1960's #Tunes of Glory, and he was a collaborator of such pantheon filmmakers as Carol Reed, John Huston, and Ronald Neame.

By 1966 the pressures of living and working in London finally grew too much for Arnold, however, and he retreated to Cornwall, where his music adopted a pastoral beauty evoking his new home. He nevertheless remained a mercurial talent, and in 1969 conducted the Concerto for Group and Orchestra, written by pianist Jon Lord for his hard rock band Deep Purple. The decade to follow proved one of the most difficult periods of Arnold's life, marked by suicide attempts, prolonged hospital stays, and a series of alternative treatments and therapies. His creative output dwindled in response, although 1978's darkly ironic Symphony for Brass remains one of his acknowledged masterpieces. In 1984 a British court deemed Arnold unfit to live alone, and he spent the remainder of his life under the watch of devoted caregiver Anthony Day, to whom the composer dedicated 1986's Ninth Symphony. A poignantly powerful work incorporating conscious evocations of Tchaikovsky's and Mahler's musical farewells, the Ninth Symphony effectively ended Arnold's career, but in the years to follow a new generation of critics began reviewing his work in a more favorable light than their predecessors. Knighted in 1993, in 2001 Arnold received a Fellowship of the British Academy of Composers and Songwriters, an honor bestowed during an 80th birthday celebration at London's Wigmore Hall. A host of celebrations were planned in commemoration of Arnold's 85th birthday, but the composer did not live to see them. He died September 23, 2006. ~ Jason Ankeny, Rovi 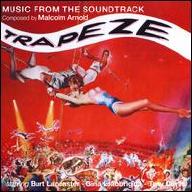 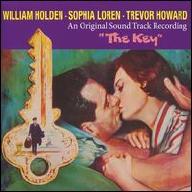 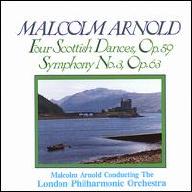 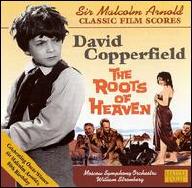 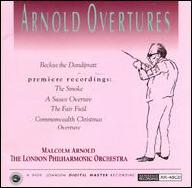 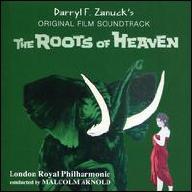 The Roots of Heaven
1958
Videos
Close 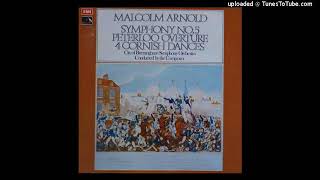 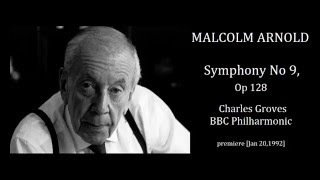 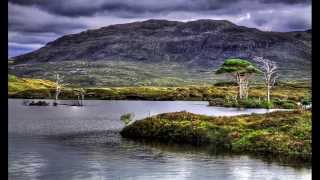 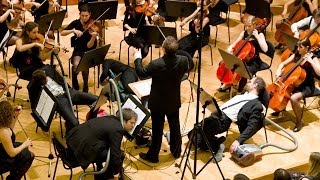 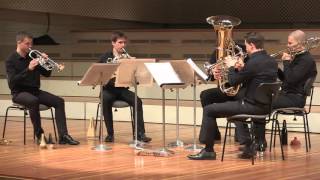 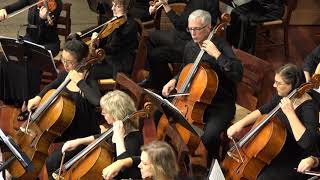