Close
The Del Rios
Biography
The Del Rios, one of Memphis, TN's pioneering vocal groups, started in the '50s. Different guys came in and out, but one constant was William Bell. They performed on shows with Phineas Newborn, a Memphis jazz legend, and found regular employment in clubs. The initial Del Rios single dropped in 1956 on Meteor Records, a small label in Memphis; the single Alone on a Rainy Night b/w Lizzie increased the group's popularity locally but that's about it. Three years later (1959) they surfaced on Neptune Records with I'm Crying b/w Wait, Wait, Wait, which faded into oblivion after a brief local run.

You had to be there to accurately list all the singers that passed through the Del Rios; an incomplete list includes: Bell, Louis Williams, Melvin Jones, Norman West, James Taylor, and Prentiss Anderson; the members changed like lakefront weather. The popular Memphis group appeared in 1961 on Do-Ra-Mi Records with You Know Darling b/w Oh What a Feeling, credited as Jimmy Hurt the Del Rios. 1962 was a busy one (for them) -- they accompanied a female singer, only known as Linda, on Come on Let Me Try b/w I Don't Want to Be Loved on Crackerjack Records; they were credited as Linda the Del Rios. On their own they cut Dangerous Lover co-written by Bell, b/w Heavenly Angel, on Bet-T Records. A final single on Stax Records slithered out the same year, curiously, after a solo effort by William Bell, the ever-popular You Don't Miss Your Water. The Stax single Just Across the Street b/w There's a Love (both Bell compositions) never received much publicity or promotion and was seemingly released as an afterthought.

No more Del Rios singles are known, though it's believed they recorded many unreleased tracks for a myriad of labels including Satellite Records. The group evolved into the Ovations with ex-Del Rios members Melvin Jones and Louis Williams. The Ovations waxed some acclaimed tracks on Goldwax, Sound of Memphis, Chess, MGM, XL, and Beale Street Records. Williams sounded uncannily like Sam Cooke. Norman West became one-fourth of the original Soul Children; Prentiss Anderson sang with Lee the Leopards; and William Bell went on to have solo and duet hits (i.e., Private Number with Judy Clay). ~ Andrew Hamilton, Rovi 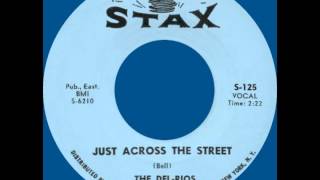 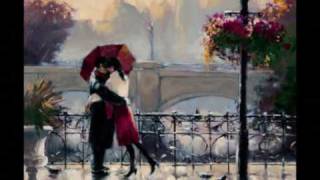 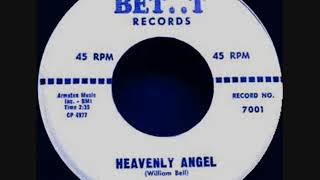 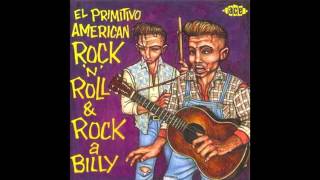 Jimmy Hurt and the Del Rios - I Love You Dearly 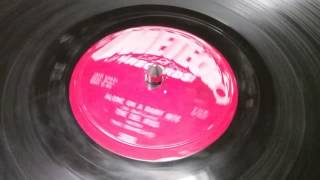 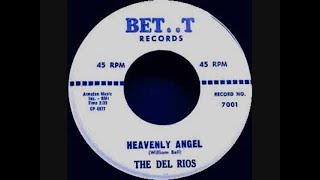