Close
m-flo
from Japan
Biography
With their combination of hip-hop and club music and an assured pop sensibility, m-flo have clocked up considerable sales in Japan since debuting in 1999. If there's a formula to their music, it's one that goes beyond the narrow RB/hip-hop template of their compatriots, taking in a variety of influences that include jazz, soul, 2-step, and drum'n'bass. It also helps that the catchy, singalong rhymes and fashion sense of m-flo rapper Verbal mark him out as one of the more credible talents in Japanese hip-hop. M-flo were originally a trio, made up of Verbal, turntablist/producer Taku, and vocalist Lisa. In recent years, m-flo have broadened their reach by collaborating with many of the biggest names in Japanese pop and RB, such as Maki Nomiya from Pizzicato Five, Ryuichi Sakamoto, BoA, and Crystal Kay.

Verbal -- a second-generation Korean whose real name is Ryu Yong Gi -- first met Taku (full name Taku Takahashi) at an international school in Tokyo. It was during his high-school years that Verbal experienced his first encounter with hip-hop, hearing Run-D.M.C.'s Walk This Way, but Verbal and Taku temporarily went their separate ways, Verbal to the U.S. East Coast, where he studied theology at Boston University, and Taku to California where he honed his DJ skills.

Upon returning to Japan, the duo became serious about their music and in 1998 set about trying to make a dent on the Japanese charts as m-flo (according to Verbal, the "m" stands for "media-rite," an amalgamation of "media" and "meteorite"). One of the group's earliest songs was The Way We Were, based around the Barbra Streisand song of the same name, and which surfaced on a subsidiary of Avex Trax, Japan's biggest independent label.

M-flo stepped up to another subsidiary on the same label for their debut album, Planet Shining, which reached number six in the Oricon charts upon its release in 2000. This album and its follow-up, Expo Expo from the following year, placed the vocals and pop hooks of Lisa (full name: Elizabeth Sakura Narita) and Taku's slick production center stage rather than Verbal's rapping, but musically the two albums were more adventurous than standard Japanese "hip-pop," and featured the bottom-heavy sounds of drum'n'bass and 2-step rhythms. In 2002, Lisa left the group to pursue a solo career.

Now a duo, m-flo comfortably rode the musical shift that saw the popularity of drum'n'bass and 2-step dwindle at the turn of the millennium. The duo incorporated electro, jazz, and house on their first album in three years, 2004's Astromantic, which reached number two in Japan. The lead single from Astromantic, titled Reeewind!, featured the vocals of RB star Crystal Kay and started the highly successful "m-flo loves..." series, which has so far brought about collaborations with everybody from former Shibuya-kei icons like Kahimi Karie to veteran singer and TV personality Akiko Wada. M-flo's fourth album, Beat Space Nine, continued the collaborative series and went one better than its predecessor on release in 2005, giving m-flo their first number one album.

In the same year, Verbal also lent his rhymes to the Japanese hip-hop supergroup Teriyaki Boyz, whose well-received album Beef or Chicken (released on the Def Jam label) went Top Five, aided by its all-star cast of international producers (King Ad-Rock of the Beastie Boys, DJ Shadow, Cut Chemist, and Daft Punk, among others). The group could hardly have failed, since it also brought together the most credible -- and charismatic -- Japanese MCs in Verbal, Ilmari and Ryo-Z from Rip Slyme, and Wise from Kaze No Hito. Behind the decks was Nigo, founder of the clothing label Bathing Ape and the one man in Japan connected enough to convince everyone to come along for the ride. ~ David Hickey, Rovi 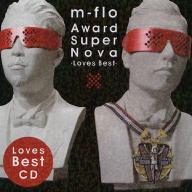 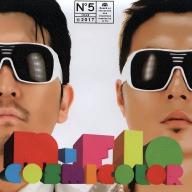 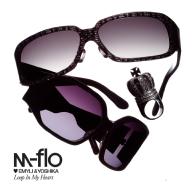 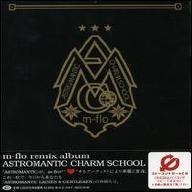 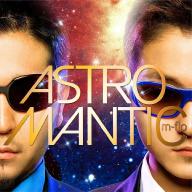 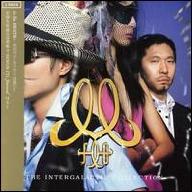 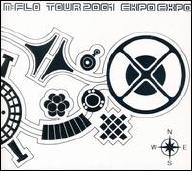 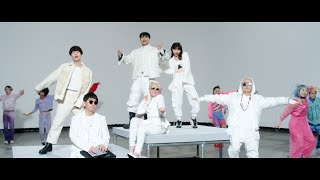 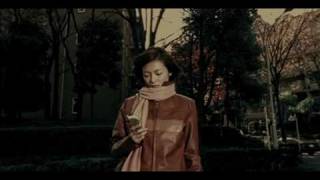 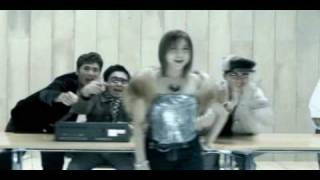 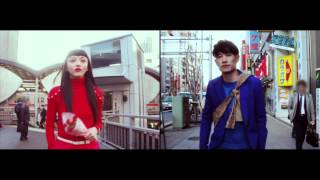 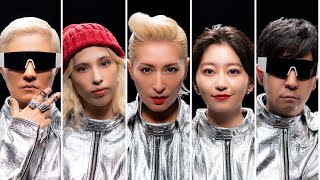 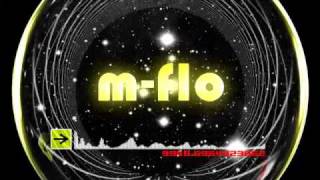 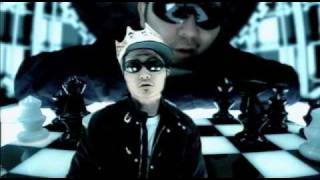