Close
보아 (BoA)
from Guri, South Korea
November 5, 1986 (age 35)
Biography
South Korean pop singer BoA rose to prominence in the 2000s with her dominance in both the K-pop and J-pop markets. Often recording multiple versions of her songs in Korean, Japanese, and English, BoA also won fans in China, Hong Kong, Taiwan, and Singapore. As a teen pop phenomenon who made her debut in 1999, she captured a wide audience with her blend of dance-pop, American-style R&B, and sweet ballads, which helped set her alongside J-pop's biggest stars like Ayumi Hamasaki and Hikaru Utada. She made her official debut in 2000 with ID; Peace B, issuing almost two dozen, often chart-topping albums across multiple territories.

Born Kwon Bo-ah on November 5, 1986, BoA's career owes as much to serendipity as talent -- she followed her older brother to an audition at the offices of record label S.M. Entertainment, and while her older brother was overlooked, his 11-year-old sister was recruited. With an eye on nurturing a future pan-Asian star, BoA was quickly enrolled in an international school where she could study Japanese and English.

In Korea during 2000, the 14-year-old BoA released her debut album, ID; Peace B, a mix of urban-sounding pop, slickly produced ballads, and upbeat dance tunes. The young singer's newly acquired language skills were soon put to the test when her label, Avex, launched BoA's career in the United States, getting Janet Jackson remixer Jonathan Peters and songwriter Peter Rafelson (whose credits include Madonna) on board for the English-language release of ID; Peace B in 2001. During the summer of that year, BoA launched her career in Japan with "ID; Peace B," the single that had already been a big hit in her homeland. A single collaboration with Kumi Koda followed before BoA's debut album in Japan, Listen to My Heart, was released early the following year.

BoA's early career was characterized by her busy dance moves and breathy, youthful vocals -- more sumptuous than Hamasaki's, less dramatic than Utada's. Behind the music were some of the same songwriters who had penned hits for other idols in Japan, such as Hamasaki and Hitomi, both of whom are also on Avex. According to Oricon magazine, BoA became the first solo artist in more than 20 years to score a number one debut single and debut album in Japan, a feat that was all the more remarkable for an artist from outside of Japan.

In January 2003, in the wake of a Korean boom in Japan triggered by the co-hosting of the 2002 FIFA World Cup between South Korea and Japan and a growing interest in Korean TV dramas, BoA released one of her biggest-selling albums to date, Valenti. The album featured several ballads that went on to propel the album to the top spot in the charts and helped it shift over a million copies. High-profile collaborations followed with respected Japanese house producer Mondo Grosso, Japanese hip-hop act m-flo, and Howie D of Backstreet Boys (on the Bratz single "Show Me What You Got"). BoA ended 2003 with a change of direction of sorts, releasing a rock-oriented single titled "Rock with You," which also featured some more adventurous production. Although the accompanying album had its fair share of dance-pop, BoA's maturing vocals meant she was more confident taking on a range of material, including songs with a harder R&B sound. The new sound was vindicated when BoA took home two MTV Asia Awards for Most Influential Artist and Favorite Artist Korea in 2004.

BoA joined a select group when her fourth Japanese album release, Out Grow, went to number one. Only Namie Amuro, Misia, and Mai Kuraki had reached number one with their first four original albums when BoA did the same in February 2006. Typical for an idol with a high media profile in Japan, BoA's songs would appear on anime television and film soundtracks. In summer 2006, she supplied the theme song to the Japanese release of the DreamWorks animated feature Over the Hedge, a movie in which she also took a voice actor role in the Japanese release. Her fifth Japanese studio effort, Made in Twenty, arrived in 2007. A year later, The Face found her dipping into electro-pop, notching her sixth straight Japanese chart-topper.

That year, BoA took steps into the American market with the single "Eat You Up," which would later benefit from a Flo Rida remix. A full U.S. studio effort, the self-titled BoA, arrived in 2009 on SM Entertainment USA. The album entered the Billboard 200 at number 127 and peaked in the Top Five of the Heatseekers and Dance charts. She returned to Japan for seventh album Identity, which failed to reach the same heights as her previous six efforts. Stretched thin from working three separate international markets, BoA returned home to Korea with Hurricane Venus, her first album recorded in her native language in half a decade. Hurricane Venus topped the charts and included singles "Game" and "Copy & Paste." Her next album, 2012's Only One, would also be recorded in Korean. It featured her first self-written song, "Only One," which rose to number two on the Billboard K-pop chart.

After the release of singles compilation Who's Back in 2014, BoA issued her eighth Korean album, Kiss My Lips, in 2015. Including appearances by Dynamic Duo's Gaeko and Eddy Kim, Kiss My Lips was BoA's first self-written and self-produced effort. Over the following years, she continued to pursue acting and released standalone collaborative singles with other artists. She returned to her solo work in 2018 with her ninth Japanese-language album, Watashi Konomama De Linokana, the One Shot, Two Shot EP, and her ninth Korean-language effort, Woman. ~ David Hickey & Neil Z. Yeung, Rovi 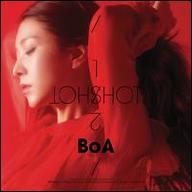 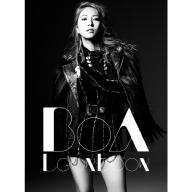 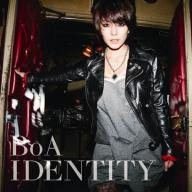 I Did It For Love Remixes 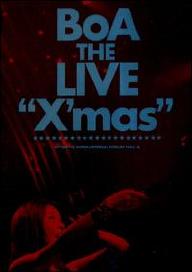 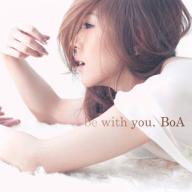 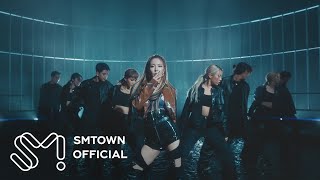 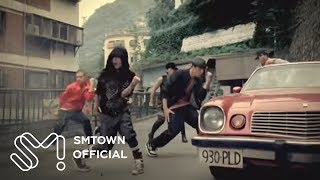 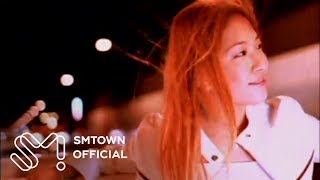 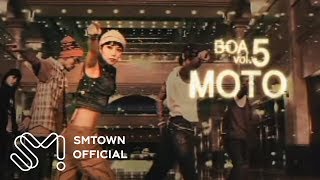 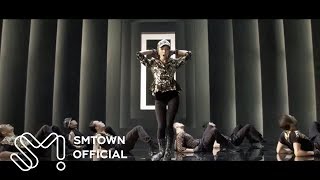 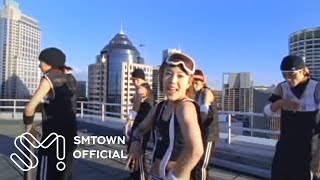