Close
Cootie Williams
from Mobile, AL
July 10, 1911 - September 15, 1985 (age 74)
Biography
Cootie Williams, one of the finest trumpeters of the 1930s, expanded upon the role originally formed by Bubber Miley with Duke Ellington's Orchestra. Renowned for his work with the plunger mute, Cootie was also a fine soloist when playing open. Starting as a teenager, Cootie Williams played with a variety of local bands in the South, coming to New York with Alonzo Ross' Syncopators. He played for a short time with the orchestras of Chick Webb and Fletcher Henderson (recording with the latter), before joining Duke Ellington as Miley's replacement in February 1929. He was a fixture with Duke's band during the next 11 years, not only recording many classics with Ellington (including Echoes of Harlem and Concerto for Cootie), but leading some of his own sessions and recording with Lionel Hampton, Teddy Wilson, and Billie Holiday, in addition to being a guest at Benny Goodman's Carnegie Hall Concert in 1938. His decision to leave Ellington and join Goodman's orchestra in 1940 was considered a major event in the jazz world. During his year with B.G., Williams was well-featured with both the big band and Goodman's sextet. The following year he became a bandleader, heading his own orchestra which, at times in the 1940s, featured such up-and-coming players as pianist Bud Powell, tenorman Eddie Lockjaw Davis, altoist/singer Eddie Cleanhead Vinson, and even Charlie Parker.

Although he had a hit (thanks to Willis Jackson's honking tenor) on Gator, by 1948 Cootie had cut his group back to a sextet. Playing RB-oriented music, he worked steadily at the Savoy, but by the 1950s was drifting into obscurity. However, in 1962, after a 22-year absence, Cootie Williams rejoined Duke Ellington, staying even beyond Duke's death in 1974 as a featured soloist. By then his solos were much simpler and more primitive than earlier (gone was the Louis Armstrong-inspired bravado), but Cootie remained the master with the plunger mute. He was semi-retired during his final decade, taking a final solo in 1978 on a Teresa Brewer record, and posthumously serving as an inspiration for Wynton Marsalis' own plunger playing. ~ Scott Yanow, Rovi 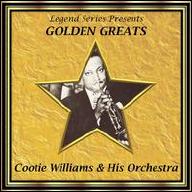 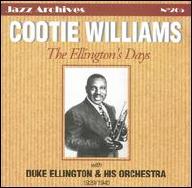 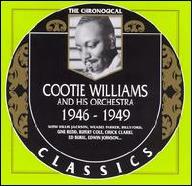 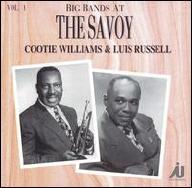 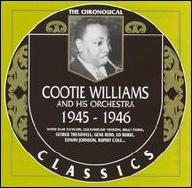 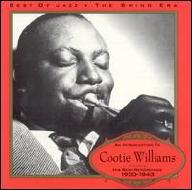 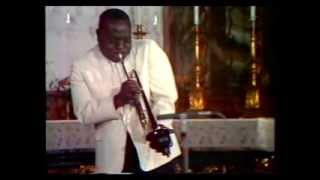 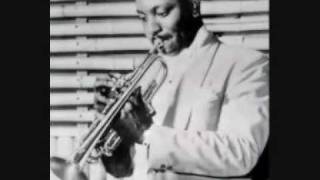 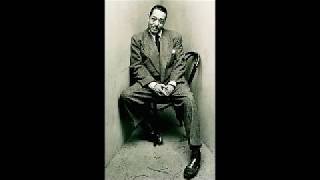 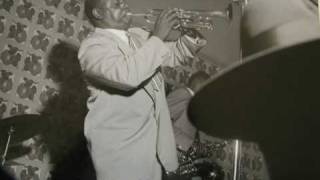 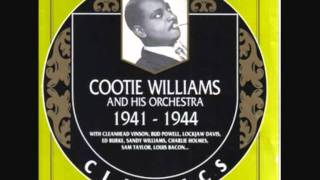 'Round Midnight (1944) by Cootie Williams - First recording ever! 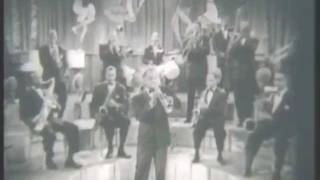 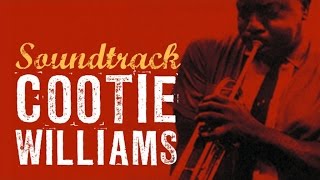