Close
Bill Moore
from New York, NY
January 1, 1901 - January 1, 1964 (age 62)
Biography
The rule involving the surname Moore as combined with any combination of Will, William, Willie, Bill, Billie, or Billy is that there will always be, well, Moore -- musicians, that is. The trumpet and cornet player born William Henry Moore but often credited as Bill can claim some important firsts in the music business that go well beyond the admittedly large class of performers whose names are close enough to his to create confusion. As a member of the California Ramblers, one of the few successful bands to name itself after an inn, Moore became one of the first black members of a popular dance band. Which leads to another aspect of this brassman's innovations: the fact that he was one of the earliest examples of a prolific studio musician. Since the California Ramblers as a group concentrated on studio recordings rather than live gigs, prejudiced listeners really had no idea what the race of the musicians actually might have been.

Moore's steady involvement in a combo with the state of California in its name belies his Brooklyn origins as well as the fact that he had returned to New York City in his later years. The trumpeter's series of recordings with the California Ramblers overlapped with his membership in the Ben Bernie Orchestra, and as his career proceeded he was often on call with half a dozen such dance bands at once -- including organizations under the direction of Don Voorhees, Bert Lown, and Lester Lanin. Moore also recorded and performed steadily with the in-house orchestras of various radio stations. The throng he should not be mistaken for includes a new age percussionist, a New Orleans jazz tuba blower, and the big-band pianist and arranger Billy Moore. ~ Eugene Chadbourne, Rovi 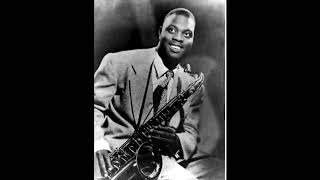 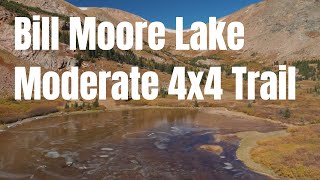 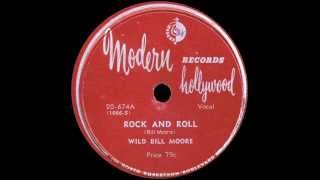 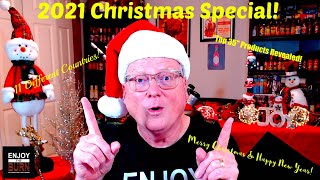 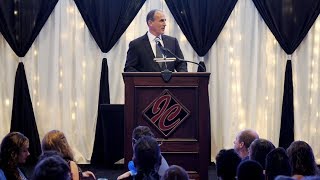 Bill Moore at the Stability First Evening of Miracles Gala 2018 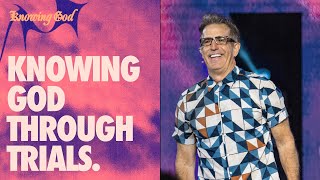 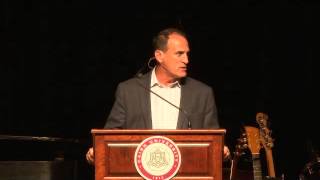