Close
Thomas Adès
from London, England
March 1, 1971 (age 50)
Biography
Thomas Adès is among the brightest stars in contemporary composition and a musician of broad achievement and influence. His complex and appealing music exhibits a flair for drama, humor, and personal expression and is notable for the creative use of instrumental color. Also active as a pianist and conductor, Adès divides his time between composition and a busy performing schedule, as well as teaching at the Royal Academy of Music and serving as artistic director of the Aldeburgh Festival until 2008.

Adès was born in London on March 1, 1971. After studying at the Guildhall School of Music, Adès took second prize in piano at the 1989 BBC Young Musician of the Year competition. Further studies at King's College, Cambridge, confirmed a move toward composition as his primary vocation, and his first works were written there. After his graduation in 1992, Adès moved quickly into the professional world with a performance of his Chamber Symphony by the BBC Philharmonic (in 1993 under Matthias Bamert). Further performances came during his tenure as Composer in Association with the Hallé Orchestra, for which he wrote The Origin of the Harp (1994) and These Premises Are Alarmed (1996). Other works composed during this period include Still Sorrowing, Op. 7 and Traced Overhead, Op. 15, for solo piano; ...but all shall be well, Op. 10, for orchestra; Arcadiana, Op. 12, for string quartet; and Living Toys, Op. 9, for chamber ensemble, which was commissioned by the London Sinfonietta under Oliver Knussen.

Adès' reputation was secured by his chamber opera, Powder Her Face, Op. 14, a commission from Almeida Opera for the 1995 Cheltenham Festival. Its premiere, as well as productions in Germany and the United States, attracted enormous critical attention and praise and led to a commission for the 2004 season at Covent Garden (The Tempest, an adaptation of Shakespeare). His first large-scale orchestral work, Asyla -- which was premiered by Simon Rattle and the Birmingham Symphony Orchestra in 1997 -- established Adès' reputation as a composer of lasting value and individuality. In 2007, he conducted Asyla with the Mariinsky Orchestra, followed by The Rake's Progress at Covent Garden, London, in 2008. Between 2009 and 2012, he conducted The Tempest with the Frankfurt Opera (2009) and the Metropolitan Opera (2012) and In Seven Days at the Zurich Tonhalle.

Adès is a regular conductor with major orchestras throughout the world, including the Los Angeles Philharmonic, and the Boston, London, & BBC Symphonies, among others. As a pianist, he has appeared in some of the most prestigious concert halls in the world, including Carnegie Hall and the Barbican in London, as well as concerto performances with the New York Philharmonic.

His compositions and performances have been recorded on many labels, including EMI Classics, Warner Classics, and Deutsch Grammophon. In 2019, he accompanied Ian Bostridge on Winterreise for PentaTone Classics. That same year, his music can be heard on the soundtrack for the film Colette. ~ Allen Schrott, Rovi 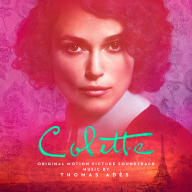 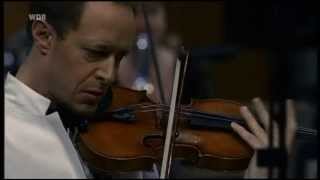 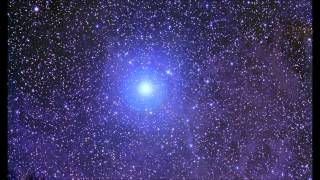 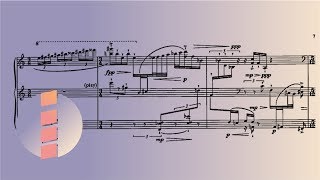 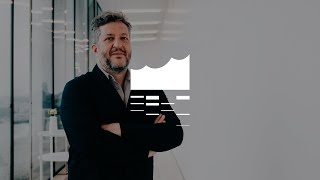 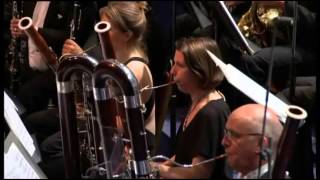 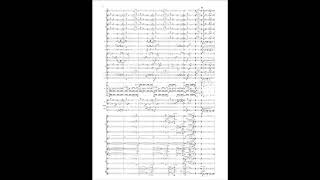 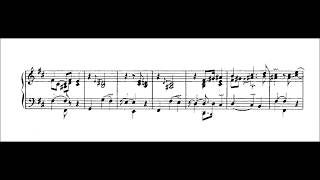