Close
David Gates
from Tulsa, OK
December 11, 1940 (age 81)
Biography
A member of the popular late-'60s/early-'70s soft rock group Bread, David Gates is also a songwriter, keyboardist, vocalist, and producer. His first hit as a songwriter came with the popular Murmaids song Popsicles and Icicles. Gates was born in Tulsa, OK, to a band director and a piano teacher. Surrounded by music from birth, he was proficient in piano, bass, and guitar by the time he was in high school. In 1957, he received a musical break when Chuck Berry came to Tulsa; Gates had his first hit, Jo-Baby, with Chuck Berry. The song was written for Gates' high-school sweetheart, Jo Rita, whom he married and had children with while enrolled at the University of Oklahoma. In 1961, the family moved to Los Angeles, and Gates embarked on a career of songwriting and producing. By the end of the '60s, he had worked with Elvis Presley, Bobby Darin, and Merle Haggard, and produced the 1965 Glenn Yarbrough hit Baby the Rain Must Fall.

Realizing that the only way his songs were sure to be recorded was to sing them himself, Gates founded Bread in 1968; the group consisted of Gates, James Griffin, Robb Royer, and later, drummer Michael Botts and keyboardist Larry Knechtel. The group's first album, Bread, was released in 1969 and featured the hits It Don't Matter to Me and Dismal Day, while their second album On The Waters featured Make It with You. Soft rock hits became Bread's trademark and made them legends. Greater success and recognition came with the 1971 album Manna, which included the smash hit If. Following the popular albums Guitar Man and Baby, I'm-a Want You, the group's success led the bandmembers in different directions, and they pursued their own solo interests and careers after the breakup of Bread in 1973, but the band regrouped in 1977 to issue the album Lost Without Your Love.

David Gates had released albums of his own during the '70s, First in 1973 and Never Let Her Go in 1975, and his songs -- including The Goodbye Girl from Neil Simon's play of the same name -- landed him on the contemporary music charts. Several of his songs have also been recorded by other artists ranging from Julio Iglesias to pop/rocker Boy George. Everything I Own, a tribute to his father as his greatest influence, was recorded by Nashville artists the Kendalls and Joe Stampley and then by Boy George. His consistent songwriting ability demonstrates versatility while crossing over musical genres. With a recording studio on his California ranch, David Gates has continued to write and produce. He issued Love Is Always Seventeen on the Discovery Records label in 1994, and the new millennium saw the release of The David Gates Songbook, an Elektra best-of collection of Bread hits, Gates solo material, and four new songs, in 2002. ~ Kim Summers, Rovi 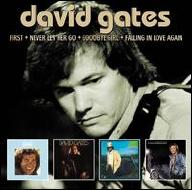 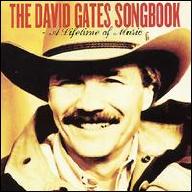 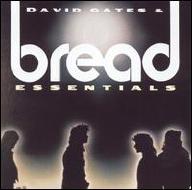 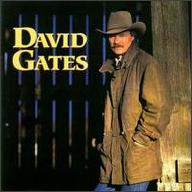 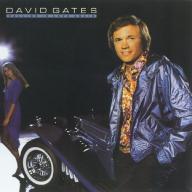 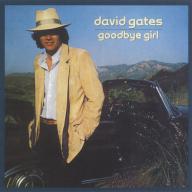 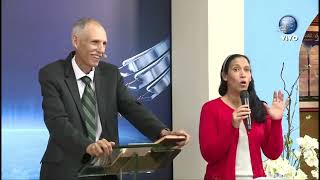 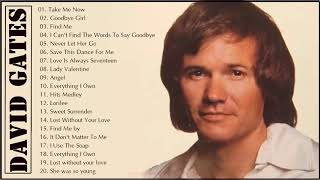 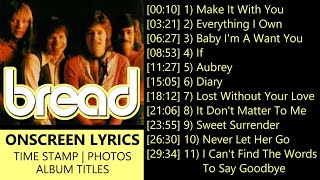 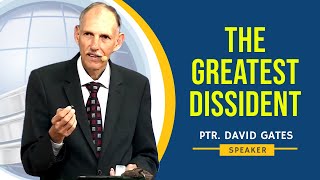 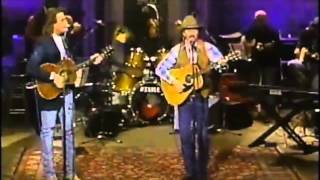 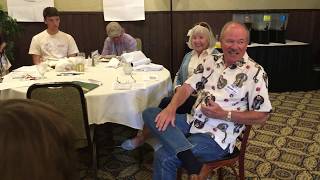 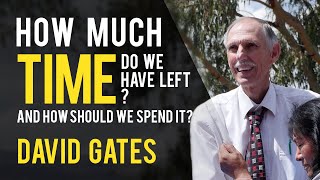 David Gates - How much time do we have left? Full Interview English
Available here: