Close
Manfred Honeck
from Nenzing, Austria
September 17, 1958 (age 63)
Biography
Conductor Manfred Honeck's conducting career rapidly grew throughout the decade of the 1990s after he learned conducting from the inside, as a top-quality orchestral musician.

Born September 17, 1958, in Nenzing, Austria, Honeck received his musical training at the Hochschule für Musik in Vienna. After graduation, he took a position as a violist with the Vienna State Opera Orchestra, making him eligible for membership in the Vienna Philharmonic, which accepted him. He began working as a conductor with the Vienna Jeunesse Musicales Orchesters (Vienna Youth Orchestra). In 1987, conductor Claudio Abbado invited Honeck to assist him in conducting the Gustav Mahler Youth Orchestra in Vienna. His breakthrough performance was at the Gustav Mahler Festival in Kassel in 1989, conducting the centenary performance of the world premiere of Mahler's first symphony.

Honeck made his operatic debut with the Vienna Volksoper in 1989, leading Johann Strauss Jr.'s Die Fledermaus. Later in the season, he was invited to lead the company in Mozart's Le Nozze di Figaro and Rossini's Il Barbiere di Siviglia. In 1990, he was invited to conduct the gala concert of the Vienna Philharmonic commemorating the 75th anniversary of the dedication of the Wiener Konzerthaus. Other conducting opportunities quickly opened up: he led the Berlin State Orchestra, the Berlin State Opera at the Unter den Linden Theater, and the Hamburg State Opera. At the latter position, he was again standing in Gustav Mahler's footprints when he led the official Mahler production of Mozart's Così fan tutte.

In 1991, Honeck received a five-year contract with the Zürich Opera House as First Kapellmeister. There he added Massenet's Hérodiade and Giordano's operas Fedora and Andrea Chénier to his credits and conducted the first performance of Herbert Willi's Schlafes Bruder. A high point of this early part of his career was his debut at Salzburg, conducting the Vienna Philharmonic during the Mozart Week of 1994.

With the Pittsburgh Symphony, Honeck has recorded for Exton Classics and for the orchestra's in-house Reference Recordings label. He has continued to specialize in late Romantic repertory, recording several Mahler symphonies, Bruckner's Symphony No. 4 for Reference in 2015, and suites from Richard Strauss' Elektra and Der Rosenkavalier for the same label the following year. In 2017, Reference Recordings released the Honeck/Pittsburgh recording of Shostakovich's Symphony No. 5 in D minor, Op. 47, powerfully coupled with Barber's Adagio for Strings. Honeck's 2019 album Bruckner: Symphony No. 9 with the Pittsburgh Symphony was nominated for a Grammy award.

Honeck continues to reside in Austria, in the village of Altach, with his wife, Christiane, and six children. ~ James Manheim, Rovi 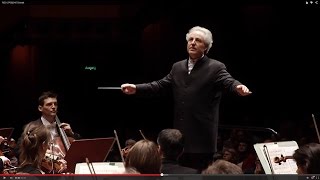 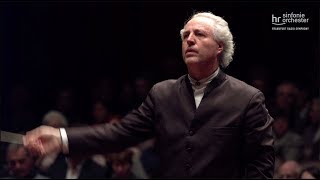 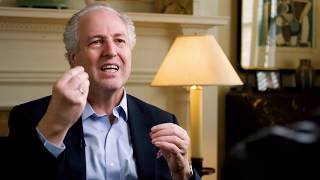 “The loudest sound in the world cannot top the energy of a silence.” - Manfred Honeck 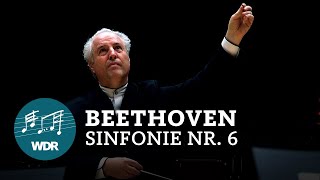 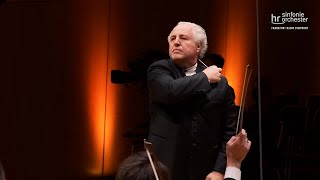 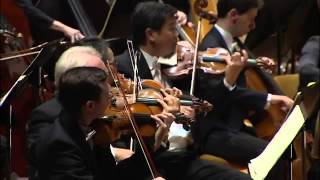 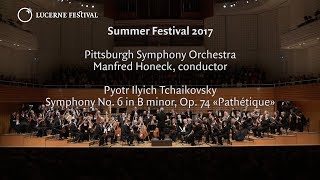