Close
Montell Jordan
from Los Angeles, CA
December 3, 1968 (age 52)
Biography
The second RB artist to sign with Def Jam Recordings, Montell Jordan yielded one of 1995's biggest hits with his debut single, This Is How We Do It. The L.A. native had begun singing in talent shows and church choirs as a boy, eventually graduating to nightclubs while pursuing an education at Pepperdine University. Following his college graduation, Jordan spent seven years looking for a record deal, which he finally secured after meeting Paul Stewart, the president of PMP Records. Jordan and Stewart flew to New York, where Jordan sang for Russell Simmons and was promptly signed to a contract.

For his debut album, Jordan heavily sampled the music of B.B. King (the first artist to do so) and channeled a positive outlook of South Central L.A. in his lyrics, attempting to balance the negativity emanating from most SoCal gangsta rap. Jordan was rewarded with a massive number one smash, the party anthem This Is How We Do It, which topped the Billboard Hot 100 for seven weeks and sold over one million copies. The accompanying album went platinum as a result. More... followed in 1996, and although it failed to match the success of its predecessor, the record still became a minor hit in its own right, peaking within the Top 20 of the R&B charts and going gold in the process. 1998's Let's Ride and 1999's Get It On...Tonite were similarly successful, with the title tracks of both albums faring well as radio singles.

Under constant pressure to deliver another hit on par with This Is How We Do It, Jordan heralded his self-titled 2002 record as "the 1st MONTELL JORDAN album," but it failed to make any commercial impact. A year later, he issued the tellingly titled Life After Def, one of his most artistically accomplished albums, through a partnership with the relatively hands-off Koch label. Nearly five years passed before he inked a new deal with Fontana/Universal and issued a new release, Let It Rain. ~ Steve Huey & Andy Kellman, Rovi 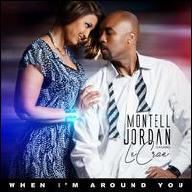 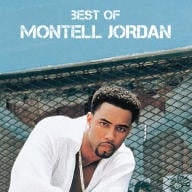 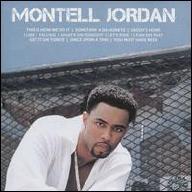 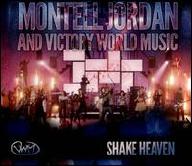 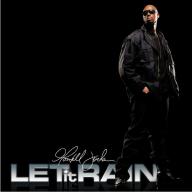 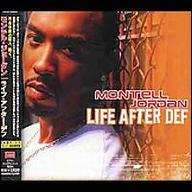 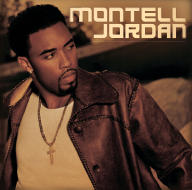 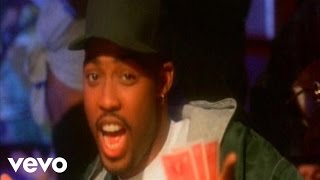 Montell Jordan - This Is How We Do It (Official Music Video) 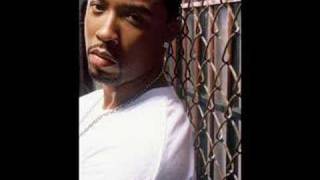 Montell Jordan - Get It On Tonight 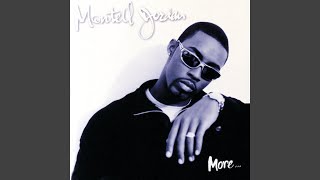 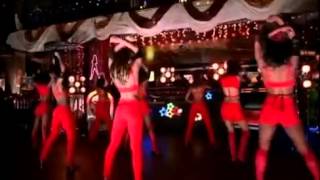 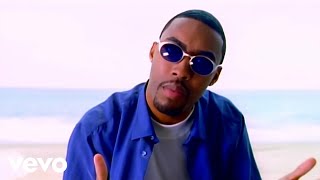 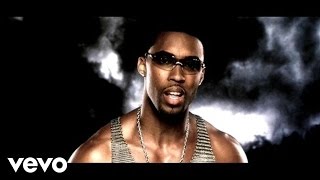 Montell Jordan - You Must Have Been 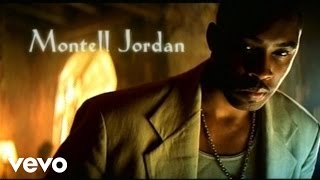 Montell Jordan - Do You Remember (Once Upon A Time)
Available here: