Close
Susanna Hoffs
from Newport Beach, CA
January 17, 1959 (age 62)
Biography
Susanna Hoffs is best-known as the lead singer and guitarist with the well-known pop group the Bangles, but Hoffs has also enjoyed an impressive career as a solo artist and a collaborator with a wide range of artists. Hoffs was born in Newport Beach, California on January 17, 1959; her father, Joshua Hoffs, was a physician, while her mother, Tamar Simon Hoffs, was a screenwriter and film director. Susanna was the second of three children, and she and her siblings learned to play guitar from their uncle, a folk musician who also built dulcimers. Hoffs grew up on classic AM radio pop and literate, folk-influenced artists such as Joni Mitchell and Bonnie Raitt; she enjoyed singing with family and friends, but was more interested in pursuing acting or dance as a career (she played a small role in the 1978 film Stony Island, an acclaimed independent feature co-written by her mother) until she enrolled as a ballet student at UC Berkeley.

After her big brother passed along albums by the Ramones, Blondie, and Talking Heads, and Susanna saw Patti Smith perform in San Francisco, she became a quick convert to the new wave, and formed an informal band with her brother and David Roback, a friend from the neighborhood who played guitar. While the trio proved short-lived, Hoffs and Roback, who were a couple for a while, recorded some living-room demos that emboldened her to form a band. (Echoes of these unreleased recordings can be heard on the 1984 album Rainy Day, coordinated by Roback after he became leader of the acclaimed Paisley Underground band Rain Parade; Hoffs contributes striking lead vocals to versions of the Velvet Underground's "I'll Be Your Mirror" and Bob Dylan's "I'll Keep It with Mine.")

Looking for like-minded musicians, Hoffs answered an ad in an L.A. weekly newspaper, The Recycler, in late 1980 and met guitarist Vicki Peterson and her sister Debbi Peterson, who played drums; the three shared a fondness for '60s-influened pop/rock and the Petersons were impressed with Hoffs' vocal abilities. The three formed a band called the Colours that would quickly evolve into the Bangs, and became the Bangles after a threat of legal action from another group called the Bangs. The Bangles would become bone fide superstars in the '80s, scoring two multi-platinum albums (1986's Different Light and 1988's Everything) and a handful of hit singles (including "Manic Monday," "Walk Like an Egyptian," and "Eternal Flame"), but as their fame rose, so did tensions within the group, compounded by the media's focus on Hoffs as the "star" of the act. Though all four members wrote and sang, Hoffs received the lion's share of the press as the principle lead vocalist, and when she was cast in The Allnighter, a comedy written and directed by Tamar Simon Hoffs, Susanna was made the focus of the film's advertising and publicity campaign, which unwittingly helped upset the balance of the band. By the end of 1989, the Bangles broke up.

In 1991, Hoffs released her debut solo album, When You're a Boy (the title comes from the David Bowie tune "Boys Keep Swinging," which Hoffs covered), but while the song "My Side o the Bed" fared well as a single and received steady MTV play, the album was a commercial and critical disappointment, and Hoffs subsequently took several years off to focus on her personal life. In 1993, Hoffs married film director Jay Roach, and they welcomed their first child two years later. In 1996, Hoffs' self-titled sophomore album was released to enthusiastic reviews, though once again it failed to sell as well as expected. In 1997, she teamed up with Matthew Sweet, Christopher Ward, and Mike Meyers to form Ming Tea, a fictive British rock band who appeared in Jay Roach's comedy Austin Powers, International Man of Mystery, and they recorded a tune for the film's soundtrack, "BBC." Ming Tea gained something of a cult following after Austin Powers became a hit, and they also appeared in the film's two sequels.

In addition to covering "The Look of Love" and "What's It All About, Alfie" for the Powers' films, Hoffs reunited the Bangles to record the song "Get the Girl" for 1999's Austin Powers: The Spy Who Shagged Me; the group subsequently set out on tour, and returned to the studio to record a new album, 2003's Doll Revolution. (The title came from Elvis Costello's song "Tear Off Your Own Head [It's a Doll Revolution]," and Costello apparently approved of Hoffs' vocal on their cover, inviting her to sing it at a concert released on his 2011 live album Return of the Spectacular Spinning Songbook!!)

In 2006, Hoffs and her Ming Tea cohort Matthew Sweet teamed up to record a duet album, Under the Covers, Vol. 1, in which they interpreted 15 ‘60s pop classics. The album earned rave reviews, and in 2009 the pair returned with Under the Covers, Vol. 2, which focused on songs of the '70s. Sweet and Hoffs also toured together as Sid ‘n' Susie, the name being a play on Sweet's Ming Tea character name, Sid Belvedere. (Hoffs' Ming Tea name was the far more British Gillian Shagwell.) Sweet and Hoffs crossed paths in the studio again when he was tapped to produce a new Bangles album in 2011, Sweetheart of the Sun. In 2012, Hoffs released her third solo album, Someday, a collection dominated by songs she wrote in collaboration with guitarist and tunesmith Andrew Brassell. The following year, Hoffs re-teamed with Sweet for another collection of covers; for Under the Covers, Vol. 3, the duo tackled pop songs from the '80s. ~ Mark Deming, Rovi 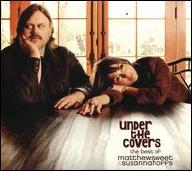 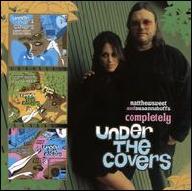 Completely Under the Covers
2015 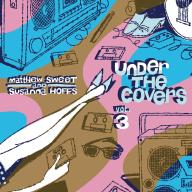 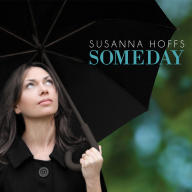 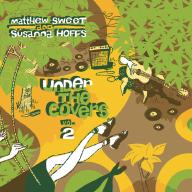 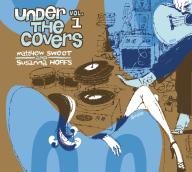 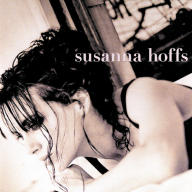 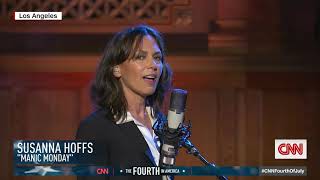 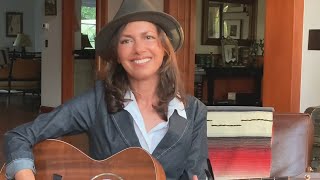 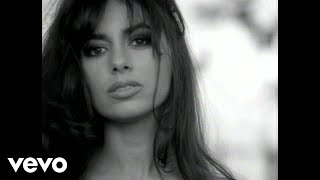 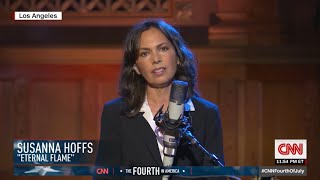 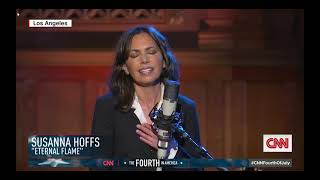 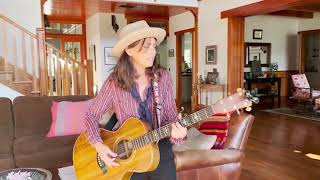 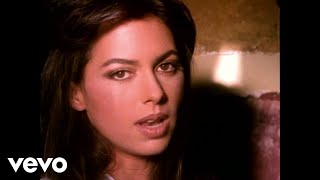 Susanna Hoffs - My Side Of The Bed
Available here: